Zara Altair is an American historical fiction writer passionate about mystery adventures based in southern Italy during the reign of the Ostrogothic Kingdom.

Her Argolicus Mystery Series follows Argolicus and Nikolaos in a tale full of adventure and humor, based off of a wealth of historical detail from years of research. 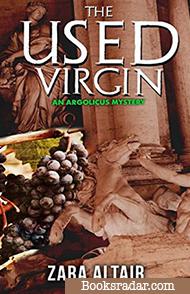 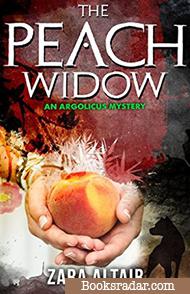 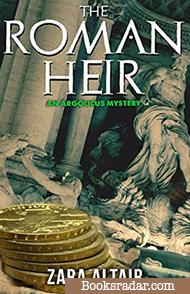 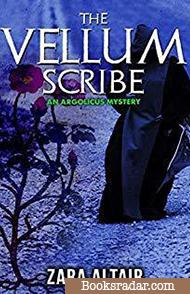 “A corrupt governor. A young girl. An old man.”

When a lifelong friend disappears, a peaceful retreat to the provinces turns into a challenge to the local governor for Argolicus.

Upon visiting the governor, Argolicus learns of an exploitative scheme meant to drain his friend. When his lifelong tutor however overhears a comment, the two embark on a mission to find their friend—only to discover base savagery and a hidden plot.

A tainted reputation is far worse than murder in ancient Italy.

And for Argolicus and his tutor, Nikolaos, they will uncover a sinister plot of greed and ruthless extortion.

When Argolicus advices a distressed widow on the laws of inheritance, he can’t help but feel for her.

The only thing that her stepsons want is for her to leave.

When a field slave falls during peach harvest, Argolicus and Nikolaos realize that the death could very well have been due to unnatural causes after learning more about the family and suspect.

And as the inquisition into the family intensifies, the two uncover a trail of greed that makes them doubt everything that they were previously told.

“A naive teenager. A sister with secrets. A corrupt patrician. “

Upon arriving to deliver a gift, Argolicus and Nikolaos are shocked to discover that a vicious killing took place just hours earlier. A man however never goes the grave with secrets.

As Argolicus is just about to leave for Rome, Boethius—his powerful friend—requests a favor; one that involves delivering a book to a young man in Ostia.

But on arriving in the dying resort town, Argolicus learns that the father of the young boy’s lover was brutally murdered just hours before—with the young man asking for help.

Argolicus only has a matter of days to solve the puzzling mystery. But the more he investigates, the more the possibilities increase.

“A Childhood Friend. An Overbearing Father. A Worldly Bishop.”

When an old friend of Argolicus is murdered, the patrician can’t help but attempt to solve the mystery despite protests from the victim’s powerful father.

Caught between old rivalries and new enmity, tensions intensify when Argolicus vows to find the killer.

But that’s until his mother makes a counter pledge that sends him in a dilemma.

Hope is seemingly lost for the patrician, until the vellum scribe shares his wisdom.

With the fangs of death drawing closer with each passing moment, Argolicus has only one chance to find the killer.