Belinda Bauer is a British author of mystery, thriller, and crime fiction novels.

Raised in England and South Africa, Belinda now makes her home in Wales.

She previously had a career in journalism and screenwriting before finally writing a book, in an effort to get her nagging mother off her case.

Additionally, Belinda won the CWA Dagger in the Library for her body of work in 2013.

She has also written a thriller book, High Rollers (2013), under the pseudonym Jack Bowman.

Her books have been translated into 21 languages, selling several copies across the globe. 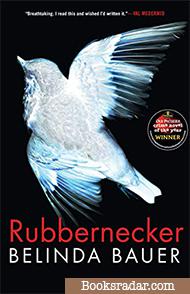 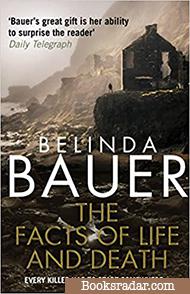 The Facts of Life and Death 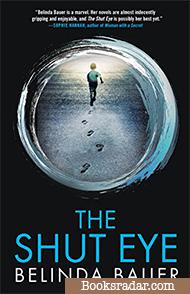 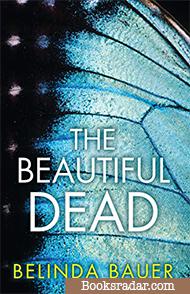 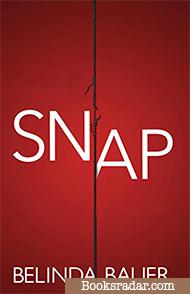 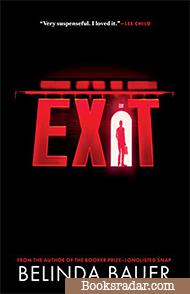 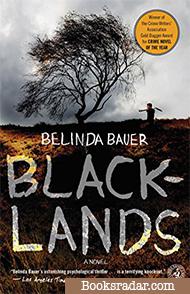 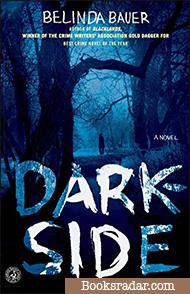 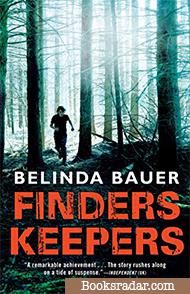 “The dead can’t speak to us,” Professor Madoc had said. But that was a lie. The body Patrick Fort is examining in anatomy class is trying to tell him all kinds of things. But no one hears what he does, and no one understand when he tries to tell them.

Life is already strange enough for Patrick—being a medical student with Asperger’s Syndrome doesn’t come without its challenges. And that’s before he is faced with solving a possible murder, especially when no one believes a crime has even taken place.

Now he must stay out of danger long enough to unravel the mystery. But as Patrick learns one truth from a dead man, he discovers there have been many other lies closer to home.

Buy now
Like
The Facts of Life and Death

On the beaches and cliffs of North Devon, England, vulnerable women have become the victims of a series of shocking crimes. Forced to strip naked and then call their families to say goodbye, they are the losers in a madman’s cruel and deadly game...

At the age of ten, Ruby Trick knows little of the horrors of the world. Her fears are much closer to home: school bullies, the dark forest that surrounds her crumbling house, and the threat of her parents’ divorce.

When her father joins the hunt for the killer terrorizing their seaside town, Ruby tries to help in the hopes of keeping him close. But she soon learns that real evil is much scarier than the things that go bump in the night.

Five footprints are the only sign that four-year-old Daniel Buck was ever here. And now they are all his mother has left. Every day, Anna Buck guards the little prints in the cement. Polishing them to a shine. Keeping them safe. Spiraling towards insanity.

Anna is desperate for hope, which she’s not getting from the police, or her husband James. So when a woman tells her she’s found a true psychic, a “shut eye,” she grasps at it. Maybe he can tell her what happened to her son. But when she meets the psychic, what she gets is not at all what she suspected.

TV crime reporter Eve Singer’s career is flagging, but that starts to change when she covers a spate of bizarre murders—each one committed in public and advertised like an art exhibition.

When the killer contacts Eve about her coverage of his crimes, she is suddenly on the inside of the biggest murder investigation of the decade.

But as the killer becomes increasingly obsessed with her, Eve realizes there’s a thin line between inside information and becoming an accomplice to murder—possibly her own.

Just before Jack’s mother disappeared up the road to get help, she put the eleven-year-old boy in charge of his two sister. As they wait for her on the shoulder of the road in their stifling, broken-down car, the three children bicker, whine and play I-Spy. But their mother never comes back. And after that long, hot summer’s day, nothing will ever be the same again.

At fifteen-years-old, Jack is still in charge—supporting his sisters any way he can while evading social services. Meanwhile, a young woman across town wakes to find a knife beside her bed, and a note reading I could of killed you. The police are tracking a mysterious burglar they call Goldilocks, for his habit of sleeping in the beds of the houses he robs.

But the woman doesn’t see the point of involving the police. And Jack, very suddenly, may be on the verge of finding out who killed his mother.

Felix Pink is retired. Widowed for more than a decade, a painfully literal thinker, he has led a life of routine and is, not unhappily, waiting to die a hopefully boring death.

He occupies himself volunteering as an Exiteer—someone who sits with terminally ill people as they die by suicide, assisting with logistics and lending moral support, then removing the evidence so that family and friends are not implicated in the death.

When Felix lets himself in to Number 3 Black Lane, he’s there to perform an act of kindness and charity: to keep a dying man company as he takes his final breath.

But just fifteen minutes later Felix is on the run from the police—after making the biggest mistake of his life. Now his routine world is turned upside down as he tries to discover whether what went wrong was a simple mistake—or deliberate. Murder.

Eighteen years ago, Billy Peters disappeared. Everyone in town believes Billy was murdered—after all, serial killer Arnold Avery later admitted killing six other children and burying them on the same desolate moor that surrounds their small English village. Only Billy’s mother is convinced he is alive. She still stands lonely guard at the front window of her home, waiting for her son to return, while her remaining family fragments around her.

But her twelve-year-old grandson Steven is determined to heal the cracks that gape between his nan, his mother, his brother, and himself. Steven desperately wants to bring his family closure, and if that means personally finding his uncle’s corpse, he’ll do it.

Spending his spare time digging holes all over the moor in the hope of turning up a body is a long shot, but at least it gives his life purpose.

Then at school, when the lesson turns to letter writing, Steven has a flash of inspiration...

In bleak midwinter, the people of Shipcott are shocked by the murder of an elderly woman in her bed. As snow cuts off the village, local policeman Jonas Holly is torn between catching a brutal killer and protecting his vulnerable wife, Lucy.

When the inquiry is commandeered by an abrasive senior detective, Jonas finds himself derided by his colleagues and ashamed to admit to Lucy that he’s been sidelined. It seems his first murder investigation may be over before it’s begun. But when he receives a series of increasingly sinister anonymous notes, Jonas is thrust back into the center of the case.

Someone in the village is taunting him, blaming him for the tragedy. Someone thinks he’s not doing his job; someone seems to know every move he makes. And soon Jonas has to ask: Who’s hunting who?

The eight-year-old boy had vanished from the car and—as if by slick, sick magic—had been replaced by a note on the steering wheel: “You don’t love him.”

At the height of summer a dark shadow falls across Exmoor, as children begin to disappear, with each disappearance marked only by a terse, accusatory note. There are no explanations, no ransom demands, and no hope.

Policeman Jonas Holly (a character returning from Bauer’s first two novels) faces a precarious journey into the warped mind of the kidnapper if he’s to stand any chance of catching him.

But—still reeling from a personal tragedy—is Jonas really up to the task? There are some who would say that, when it comes to being the first line of defense, Jonas Holly may be the last man to trust.