Hope Bolinger is a literary agent at C.Y.L.E., a published novelist and freelance author and editor.

A graduate of the professional writing program at Taylor University, over 600 of Hope’s works have been featured in a number of publications like Writer's Digest, Keys for Kids, HOOKED and Crosswalk.com.

Hope has worked for several publishing companies, magazines, newspapers, and literary agencies; even editing the work of authors such as Jerry B. Jenkins and Michelle Medlock Adams. 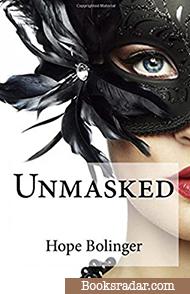 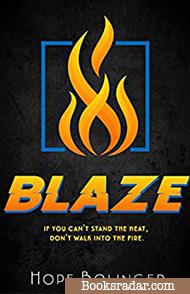 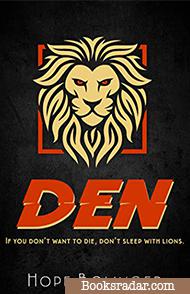 Den: If You Don't Want to Die, Don't Sleep with Lions

Noelle wakes up in a charming and mysterious world with no recollection of anything and so many unanswered questions.

Who is she? Where is she from? Why is she here?

When a mysterious figure called the Author appears, Noelle is sent on a journey of discovery with the promise of playing a pivotal part in an adventure.

But after realizing how unnoticeable and unwanted she has become, Noelle reinvents herself behind a mask.

When the mask however begins to rob her of her real identity, Noelle must find a way to escape the path of destruction before it’s too late.

“Never walk into the fire if you can't stand the heat.”

Although Danny expected his sophomore year to be nothing short of stressful, the last thing he could have ever anticipated was for his school to burn down on the first day.

Even worse if the fact that he, alongside his three best friends, are emailed by the principal of their rival, King’s Academy, offering full scholarships to attend the most reputable boarding school in town.

As much as Danny declines the offer, wanting nothing to do with the school, his mother however has other plans.

And so marks the beginning of the most challenging phase of his life yet.

Den: If You Don't Want to Die, Don't Sleep with Lions

Buy now
8
Den: If You Don't Want to Die, Don't Sleep with Lions

Having barely made it through his sophomore year at King's Academy where he was forced to put up with hideous initiation practices, awful cafeteria food, and the ever present fear of arson, Danny Belte makes an equally terrible start to his junior year.

When a string of inexplicable suicide attempts occur on the opening day, all of which have an eerie pattern, and his closest friends begin disappearing, Danny embarks on a mission to protect himself from a potential killer on the loose.

Will he succeed, or will he find himself trapped in a place far worse than a lions' den?