Jennifer Bonds is an American author of new adult and contemporary romance novels.

After spending a decade in the chaotic and fast-paced professional world, getting an MBA in the process, Jennifer decided to follow her dreams of becoming a writer.

Jennifer currently resides in Pennsylvania with her hero, two lovely kids and a boisterous pet dog.

She loves cupcakes, Mexican food, binging on Netflix, and writes YA paranormal romance novels under the pseudonym J.J. Bonds. 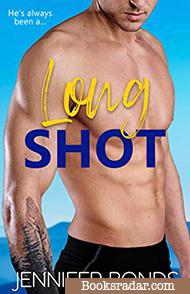 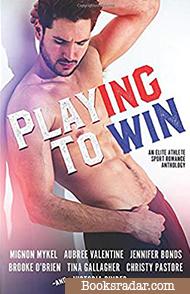 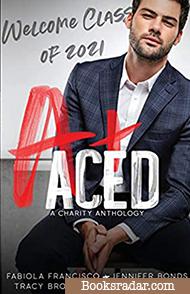 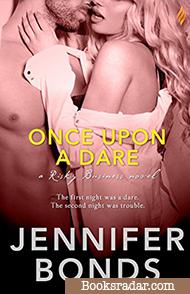 Once Upon A Dare 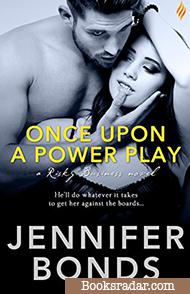 Once Upon a Power Play 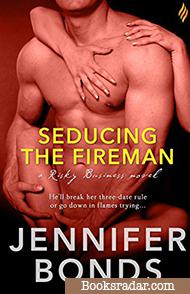 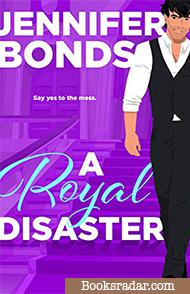 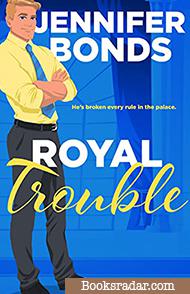 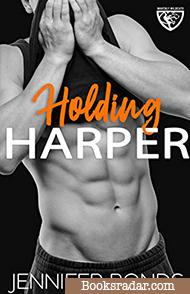 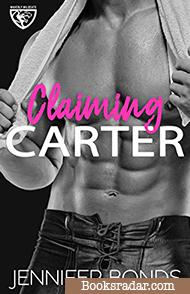 Although it has been five years since we graduated, Wes Kaplan hasn’t changed in the slightest.

And it only took a single look for me to know that.

Now an Olympic climber, he is considered the hometown’s golden boy.

I however see the same guy who used to annoy me when we were growing up.

He may be rich and have the perfect body covered in ink, but I don’t have room for distractions in my life—especially when everyone wants me to fail just like my dad.

The maiden Indie Week event in Beaumont must be a success.

I can’t hook up with the boss’s son, let alone give my heart to him.

The Summer Olympics may be postponed in this strange and confusing year, but falling in love isn’t.

This anthology of Elite Athlete Sport Romance short stories will certainly warm your heart amidst the pandemic.

The short stories contained in the book include:
The Winning Bracket by Mignon Mykel
Making the Leap by Aubree Valentine
Long Shot by Jennifer Bonds
Personal Foul by Brooke O’Brien
Throw Like a Girl by Tina Gallagher
Double Contact by Christy Pastore
Fierce Fighter by Victoria Pinder

Learning isn’t the only thing that takes place in the school halls between eight and three. There’s also falling in love.
This is an anthology of romantic tales by some of the promising names in the field.

The tales include:
--Holding Harper by Jennifer Bonds
#PrinceCharmingFallsHard
That hashtag isn’t funny.
Prince charming is injured, and now the Wildcats' chances of clinching the national title have been massively diminished.
Worse off is that I’m taking care of the person I injured.

The entire proceeds from the sale of this book will go to literacy charities.

Once Upon A Dare

Olivia Masterson is an advertising expert who is addicted to her work.

However, on the night before getting her promotion, her closest friend dares her to loosen up and get freaky with a handsome stranger—something she gladly does.

The last thing that Cole Bennett ever expected was to meet the woman he had a one-night stand with at the office.

Although he is enraged that she stole his promotion, the two can’t stay away from each other.

Real trouble however begins when Olivia accuses Cole of sparking office rumors that she used her body to get a promotion.

Will Cole ever tame this spirited ice queen?

Once Upon a Power Play

Ryan Douglas is fully focused on his recovery after sustaining a terrible injury that could possibly end his hockey career.
However, after being saved from the jaws of death and having a passionate encounter, all that Ryan can think about is the sexy brunette.

Chloe Jacobs has given up on men.
She also doesn’t believe in fairytales anymore.
The mere thought of getting dumped again via text sickens her.
As such, she has very little time for a cocky and aggressive hockey player determined to test her patience.
He is looking to date her through blackmail.
Although he is the player, this is one game he won’t win.

Firefighter Jackson Hart returns to Brooklyn with the hope of finding the one girl that he has never been able to get out of his mind for a whole decade. The very girl that he abandoned in the most despicable way possible.

And this time round, he’ll right his wrongs.

He is not even going to consider her three-date rule.

The last thing that Becca is willing to do is to forgo the grudge and move on.

If anything, she is going to poke the flames at every opportunity.

Becca doesn’t want anything to do with him.

But unbeknownst to her is that Jax doesn’t give up easily.

Elena Murphy’s life is a mess.

Her art studio is on its last legs, her old flame is taking her to court, and she inadvertently threw purple paint onto the most sought after bachelor in the world.

Worse off is that the paparazzi captured it all.

Elena is then thrown from the frying pan and into the fire after His Royal Hotness decides to make her the subject of thorough resentment and scrutiny by fake-dating her.

A real life prince is treating her like a princess, complete with memorable date nights and a pottery date that almost turned explicit.

But there’s only one problem: everything is fake.

When Prince Alexander Stanley is named as the head of the new royal program to assist veterans and their loved ones, the playboy embarks on a quest to change his ways ahead of the program’s launch.

The brains behind the celebrity website that exposed all the dirty little secrets of royals, Everly quit and moved to the Big Apple hoping to become a real writer.

Penniless and desperate to pay the bills, she gets the perfect opportunity, in the form of Prince Alexander, upon returning home for a wedding.

He’ll mess up, and she’ll get her story.

But what if he messes up with her?

Before you say anything, here is the thing. That hashtag isn’t funny.

Why would it be, when the prince charming that falls hard happens to be the starting kicker of Waverly University’s Wildcats?

With their chances of clinching the national title now massively diminished, the fans want revenge.

As for me, all I want to do is complete nursing school and graduate as quickly as possible.

But I have a secret.

Nobody knows that Chase Spellman is injured because of me, and I have no intentions of letting anyone find out.

The only problem is that my patient is Chase Spellman himself.

Handsome, gifted and with women falling at his feet, quarterback Austin Reid is living the dream life.

The only thing preventing it from being perfect is a national championship.

So when his kicker is sidelined, Austin seeks to recruit someone from the women’s soccer team.

Kennedy Carter isn’t the type of girl to fall for football players.

From what she’s heard, they are just arrogant and of poor quality.

Plus none of their stories end inspiringly.

However, when Waverly’s charming quarterback presents her with the possibility of a scholarship, the deal is too good to ignore.

But when feelings emerge, will Austin pursue his career, or his heart?