Her works have been published in several languages such as English, German, French, Italian, Turkish, and Indonesian.

She resides in Atlanta with her husband, their two boys, and a Yorkie.

Natasha, who holds a Bachelor of Science in Psychology, also writes romance under the pen name, Tasha Boyd. 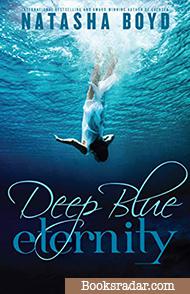 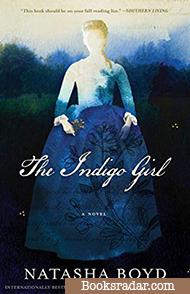 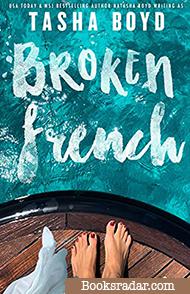 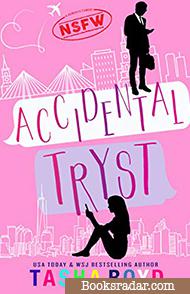 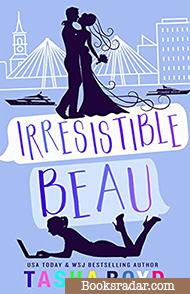 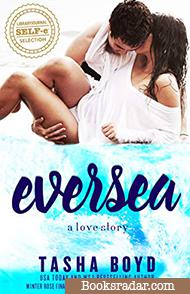 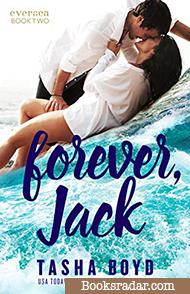 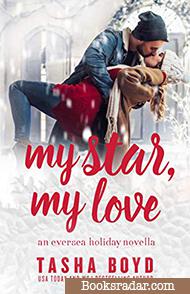 My Star, My Love 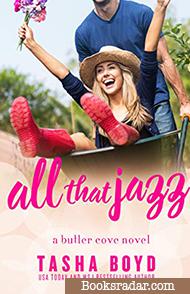 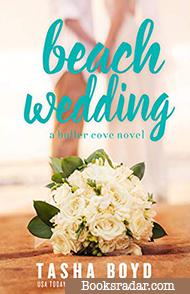 Determined to run away from her past, Livvy moves to a place where no one will ever locate her.

However, the remote home, which has now become her sanctuary, isn’t empty.

It is also home to a mysterious man who similarly has his fair share of problems.

He has his own reasons for being there.

Now living in a deserted cottage on a distant island, an irrefutable chemistry is sparked between the two individuals.

Both holding dark secrets and desperate to run away from their pasts, the very things they are running away from will return to haunt them.

And when the truth is revealed, hearts will be broken.

Set between 1739 and 1744, and borrowing from historical records, this book is a historical fiction tale about Eliza Lucas, the teenage girl who produced indigo dye, which went on to become one of the biggest exports to ever hail from South Carolina.

These exports laid the cornerstone for the immense riches of a number of families whose legacy lives to date.

Although the achievements of Eliza Lucas have been overlooked by historians, she played a pivotal role in the history of America, so much that when she died in 1793, President George Washington was one of the pallbearers at her funeral.

When her career takes a dive right before she receives a promotion at her architectural company, Josie accepts her roommates' offer to look after a young girl on a fancy yacht in the South of France.

Although she hates boats, the paradise can help her get back on her feet.

However, what she didn’t anticipate was to find the young girl’s billionaire father.

And the last thing that Josie needs is an ill-tempered and wickedly attractive billionaire.

Rich and widowed, all that Xavier Pascale wants is to be with his daughter.

However, when he encounters Josie, he discovers that she is something he never knew he needed.

Could this be his second chance at happiness?

EMMY
On the way to New York to assist my uncle, I shockingly realize that I have someone else’s phone.
And the person it belongs to must be scared to death of commitments.

I have a feeling it belongs to the cute guy I encountered at the airport.
Will I convince him not to acquire a new phone until I return?

TRYSTAN
Right in the middle of selling my company and heading to a funeral, the hot girl steals my phone.
Having convinced me not to get a new phone, she now acts as a timely distraction from my alienated family.
Could she be the one to end my commitments issues?

Beau Montgomery, one of the most sought after bachelors in Charleston, has no plans of ever settling down.

All he desires to do is build boats.

However, when his inheritance depends on him being married, his dreams of building boots subside.

Gwen has had feelings for Beau Montgomery for the longest time.

Having accepted a while back that she has no place in his prestigious social class, she resigned to being his closest friend, rather than not being in his life completely.

Everything however changes when he requests her to marry him in order to pursue his dreams.

NB: This book was previously published as Inconvenient Wife.

When Jack Eversea discovers that his co-star, and girlfriend, is being unfaithful, the Hollywood celebrity retreats to the quiet Butler Cove, South Carolina.

The small coastal town is the perfect place to keep a low profile and avoid the press and his philandering girlfriend.

Nevertheless, the last thing he ever expected was to meet Keri Ann Butler.

An orphan living in a tiny southern town, Keri Ann is overwhelmed by family responsibilities.

As such, she has no room for love in her life.

Everything however changes when she encounters the movie star who played her most beloved fictional character.

Could this mark the beginning of something special between the two?

Intimidated by the production company of his most recent blockbuster movie franchise, Jack Eversea’s life is in chaos.

Deceived by those he trusted, his fate seems to be sealed—until now.

Nothing has ever been the same for Keri Ann Butler ever since she met Jack Eversea.

She was convinced that she witnessed a different side of the movie star that his multitude of fans didn’t know, until he let her down badly.

Forced to pick up the shattered pieces of her heart, Keri Ann channels all her energy towards her work.

But when a remorseful Jack returns, will Keri Ann give him another chance?

Or will his past tear them apart forever?

My Star, My Love

Despite his history with England, Hollywood icon Jack Eversea decides to take Keri Ann Butler, the woman of his dreams, home for the holidays to meet his mother.

England however has a special effect on him, and despite the cheer that comes with the festive season, Keri Ann can’t really tell whether Jack wants to go down on one knee, or he thinks taking her home to his family was a bad idea.

Does Jack still think that Keri Ann is incapable of dealing with a few annoying paparazzi?

Or is he unsure of her commitment to their relationship?

Buy now
1
All That Jazz

Men don’t stay around for long. That’s something that Jazz Fraser learned from her father and first love.

Having fully overcome her feelings for Joey Butler, her childhood crush and best friend's brother, Jazz looks forward to globetrotting and working overseas—attaching no strings to her encounters.

However, when her best friend falls in love with a celebrity, Jazz solicits Joey’s help.

Joey Butler has always had feelings for Jazz, despite the fact that she pushes him to insanity.

Having witnessed the terrible side of marriage growing up, he vows to never settle down.

But when fate reunites him with Jazz, all plans go out the window when Joey admits his feelings.

Jack Eversea and Keri Ann Butler have now been together for four years.

With everything now in place, she is more than ready to finally get married.

But Jack has waited for four long years.

Having just finished filming arguably his most draining work yet, Jack is having second doubts about his suitability for marriage.

And when unexpected events drive a wedge in their relationship, forcing the future to clash with the past, Jack and Keri Ann will have to decide what they really want.