Alex Breck is a Scottish author of the international adventure thrillers, the Ridge Walker Series.

A graduate of Aberdeen University, he has variously worked as an ice-cream truck driver in Kansas, a banker in San Francisco and a teacher of English in Madrid.

Alex, who resides on Scotland’s picturesque West Coast, now works as a creative writing and crime writing tutor at a local college.

The name Alex Breck is actually a pseudonym derived from an old family name and a historical villain from the novel Kidnapped, by Robert Louis Stevenson. 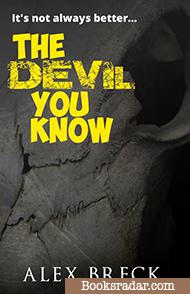 The Devil You Know
The Ridge Walker Adventure Series 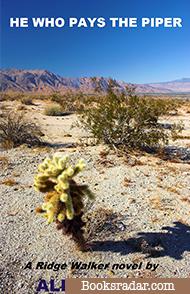 He Who Pays The Piper 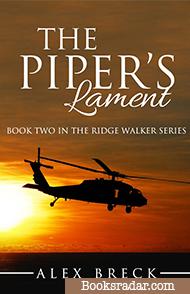 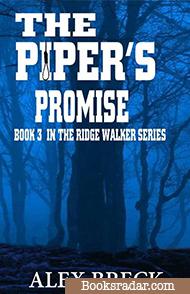 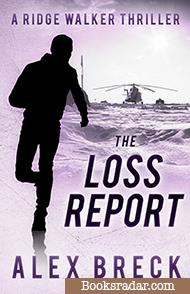 The Devil You Know

Buy now
1
The Devil You Know

Despite his affluence, twenty-eight year old Lachlan Maclean is nothing but an abhorrent human being.

Only a deranged person like him could ever come up with such a sickening experiment.

Dubbed “The Project”, his dark motive is to dig into the vices of the human condition, and create a gruesome televised record of the real wickedness of our feral hearts—a fitting reality show.

When he however uncovers a wealth of unsolicited affection, Lachie learns the real meaning of real love for the first time in his life.

A terrible beast has however been created, and only Lachie can rescue his lovely new family.

He Who Pays The Piper

Buy now
1
He Who Pays The Piper

Still haunted by the loss of his stunning Irish wife Orla, Ridge Walker finds himself in a desperate race to save his Mexican girlfriend from one of the deadliest men in the south of Tijuana.

Although he somehow survives encounters with a huge variety of individuals on a regular basis, Ridge narrowly escapes a death squad, only to become the target of the most vicious drug cartel in Mexico.

Things are never what they seem.

And for Ridge Walker, the quest for survival leaves him with no other option but to trust those around him.

Redemption is never without a huge price.

Thrown into a foreign world, thousands of miles away in the Northern Pakistan hills, Ridge Walker is on a desperate race against time to rescue a friend being held hostage by ruthless terrorists.

Uncertain of whom to trust, will he manage to successfully complete the operation before he loses everything that matters to him?

When Thad is apprehended for committing a string of deadly killings, the youthful Scottish adventurer, Ridge Walker, embarks on a determined quest to exonerate his closest friend.

However, as Ridge locks horns with a ruthless foe and the brutal ethos of centuries of warrior culture, the body count only rises, with the danger drawing closer to those dearest to him.

As he uncovers more about this deranged and vindictive killer, it doesn’t take long before Ridge learns that the worst is still yet to come.

The apple never falls far from the tree. This is however poised to be one terrible harvest.

“A former hitman thought that he would finally find refuse in his Chilean vineyard. How wrong he was. This is an engrossing story about loyalty, treachery, love and hate.”

Finally able to catch a breather, young Scottish adventurer, Ridge Walker, and wife Orla, are on a much deserved family vacation.

Their rest however doesn’t last for long, as they soon find themselves going toe-to-toe with an endless list of enemies who will do whatever it takes to possess an assassin’s bible, The Loss Report.