Catherine Brophy is an Irish author of humor and science fiction novels.

Born and raised in Dublin, she is also a teacher, lecturer, broadcaster and workshop facilitator.

Quite passionate about storytelling, Catherine has written for film, T.V. and radio.

Having served as an audiologist many moons ago, she now puts the skill to good use by volunteering in Zambia with E.N.T. Zambia.

She loves finding humor in various situations and strongly believes that the best way to learn is by engaging yourself and having a good time. 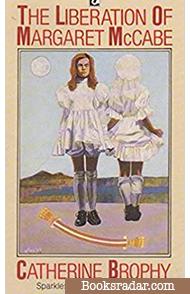 The Liberation of Margaret McCabe 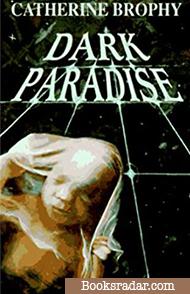 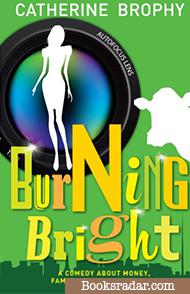 Burning Bright: A Comedy about Money, Fame and the Celtic Tiger

The Liberation of Margaret McCabe

“Get ready to laugh.”

Margaret McCabe is still a virgin in her twenties. Contraception is illegal.

When she finally does it with Oliver, who has very little consideration for the Irish perspectives on sex, Margaret is convinced that she has found true liberation.

Upon starting to live in the same house with her first love, she soon learns that liberation means a lot more than to insubordinate a normal middle-class upbringing.

When trouble brews in paradise and Oliver's mother and brother come into the picture, change simply becomes inevitable.

Zendan lives in a secluded realm of intelligence and beauty known as Zintilla.

The residents of Zintilla have adapted to possess only parts which favor their huge brilliant heads.

Everything however changes when Zendan finds out that far away from his realm lies a much wider world with various creatures.

It’s a discovery that he simply can’t ignore.

This newfound knowledge is however deadly, as leaders have for the longest time sacrificed a lot to protect it.

Zendo’s curiosity will however not be deferred, as he sets off on an exciting adventure.

Burning Bright: A Comedy about Money, Fame and the Celtic Tiger

Buy now
Like
Burning Bright: A Comedy about Money, Fame and the Celtic Tiger

“Get ready to laugh.”

The Celtic Tiger is at its peak and the Kerrigans are spending money like water.

Their story is that of success, so all you jealous town gossipers can drown in your envy.

Kirsty, daddy’s girl, will stop at nothing until she becomes an international celebrity.

Although wrecking Madonna’s party and causing controversy on Big Brother doesn’t hog enough headlines, Kirsty finally gets the attention that she has been yearning for when her video recording goes viral.

Meanwhile, Tracey O’Hagan—a figure from the Kerrigan past—has re-emerged. And boy is she furious!