Helen Bryan is an American-born barrister and bestselling author of historical fiction novels, and a non-fiction book.

She is best known for writing War Brides (2007), a World War II saga set in a tiny East Sussex village about courageous young women who joined Churchill's Special Operations Executive, and The Sisterhood (2012), a romantic/religious/mystery saga set in sixteenth century Spain and Spanish America based on an improbable modern heroine.

Born in Virginia and raised in Tennessee, Helen is a graduate of Barnard College, a barrister and a member of the Inner Temple.

She however left the Bar in order to fulfill her dreams of becoming a novelist.

Helen has also written a biography, "Martha Washington First Lady of Liberty," which was awarded a Citation of Merit by the Colonial Dames of America.

She lives in London. 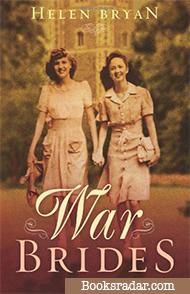 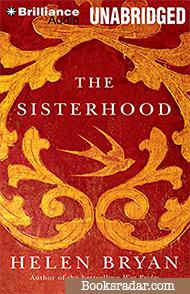 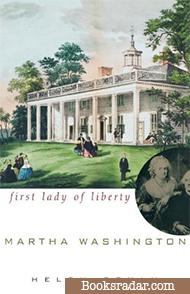 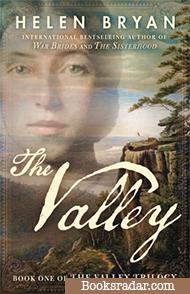 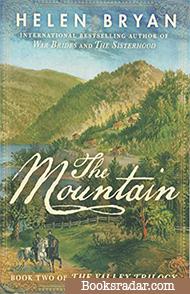 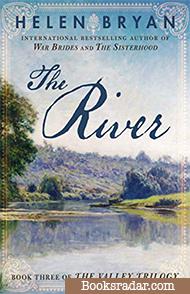 With war threatening to spread from Europe to England, the sleepy village of Crowmarsh Priors settles into a new sort of normal: Evacuees from London are billeted in local homes. Nightly air raids become grimly mundane. The tightening vice of rationing curtails every comfort. Men leave to fight and die. And five women forge an unlikely bond of friendship that will change their lives forever.

Alice Osbourne, the stolid daughter of the late vicar, is reeling from the news that Richard Fairfax broke their engagement to marry Evangeline Fontaine, an American girl from the Deep South. Evangeline’s arrival causes a stir in the village—but not the chaos that would ensue if they knew her motives for being there. Scrappy Elsie Pigeon is among the poor of London who see the evacuations as a chance to escape a life of destitution.

Another new arrival is Tanni Zayman, a young Jewish girl who fled the horrors of Europe and now waits with her newborn son, certain that the rest of her family is safe and bound to show up any day. And then there’s Frances Falconleigh, a madcap, fearless debutante whose father is determined to keep her in the countryside and out of the papers.

As the war and its relentless hardships intensify around them, the same struggles that threaten to rip apart their lives also bring the five closer together. They draw strength from one another to defeat formidable enemies—hunger, falling bombs, the looming threat of a Nazi invasion, and a traitor in their midst—and find remarkable strength within themselves to help their friends. Theirs is a war-forged loyalty that will outlast the fiercest battle and endure years and distance.

When four of the women return to Crowmarsh Priors for a VE Day celebration fifty years later, television cameras focus on the heartwarming story of these old women as war brides of a bygone age, but miss the more newsworthy angle. The women’s mission is not to commemorate or remember—they’ve returned to settle a score and avenge one of their own.

Menina Walker was a child of fortune. Rescued after a hurricane in South America, doomed to a life of poverty with a swallow medal as her only legacy, the orphaned toddler was adopted by an American family and taken to a new life.

As a beautiful, intelligent woman of nineteen, she is in love, engaged, and excited about the future―until another traumatic event shatters her dreams. Menina flees to Spain to bury her misery in research for her college thesis about a sixteenth-century artist who signed his works with the image of a swallow―the same image as the one on Menina’s medal.

But a mugging strands Menina in a musty, isolated Spanish convent. Exploring her surroundings, she discovers the epic sagas of five orphan girls who were hidden from the Spanish Inquisition and received help escaping to the New World. Is Menina’s medal a link to them, or to her own past? Did coincidence lead her to the convent, or fate?

From the glittering social life of Virginia's wealthiest plantations to the rigors of winter camps during the American Revolution, Martha Washington was a central figure in some of the most important events in American history.

Her story is a saga of social conflict, forbidden love affairs, ambiguous wills, mysterious death, heartbreaking loss, and personal and political triumph. Every detail is brought to vivid life in this engaging and astonishing biography of one of the best known, least understood figures in early American life.

Left suddenly penniless, the Honorable Sophia Grafton, a viscount’s orphaned daughter, sails to the New World to claim the only property left to her name: a tobacco plantation in the remote wilds of colonial Virginia.

Enlisting the reluctant assistance of a handsome young French spy―at gunpoint― she gathers an unlikely group of escaped slaves and indentured servants, each seeking their own safe haven in the untamed New World.

What follows will test her courage and that of her companions as they struggle to survive a journey deep into a hostile wilderness and eventually forge a community of homesteads and deep bonds that will unite them for generations.

A story about the resilience, bravery, love, and unity that formed the foundation of the New World.

The frontier of the Commonwealth of Virginia, 1783. In the years since the first settlers arrived, looking to build new lives, the township of Grafton has flourished. Together, European immigrants, Native Americans, indentured servants, and former slaves have established a tight-knit community.

As time passes and America becomes a nation, Grafton is swept up in the tumult of the outside world. The Cherokees are rounded up and driven west. The Civil War leaves a long shadow. Newcomers make their mark, fortunes are won and lost, and loyalties are tested in the march of history.

It's the dawn of the twentieth century, post-Reconstruction, in the Commonwealth of Virginia. From the ancestral blood and sweat of its settlers―the immigrants, the slaves, the Cherokee―a new generation strives for prosperity in the united township of Grafton.

Across the unfolding decades, childhood friends, mothers and daughters, wives and lovers will have their bonds tested. New hopes and dreams lie beyond the river, and as allegiances are challenged, a harmonious community finds itself grappling with inevitable cultural change―change that creates a vast, opportune, and unpredictable new beginning for generations yet to come.