Elisabeth Cannell is an Australian author of the book series the 'Carmichael Saga', which is a romantic family saga expounding on the intricacies within relationships that bind couples and families together over generations. The 'Carmichael Saga' covers the period from the late 1940s to the 1990s.

Her writing interests cover a broad range of genres, with a new science fiction series on the horizon.

Elisabeth currently lives on a small rural property in Tasmania with her husband and their assortment of animals. 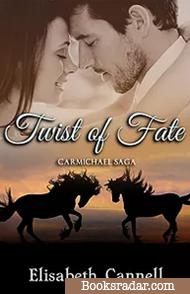 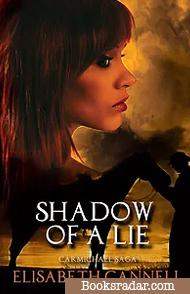 Shadow of a Lie 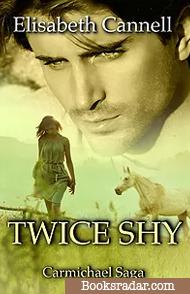 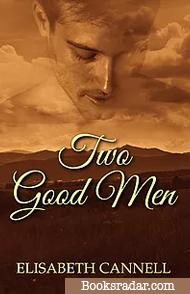 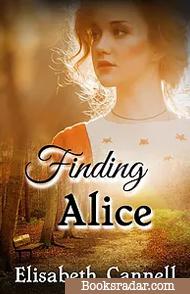 A survivor unable to live openly, life slowly passes Lauren Wood by as she keeps a low profile in the rugged wilderness of Tasmanian Australia. Albeit prepared with a contingency plan should the manic attacker track her down, Lauren is tired of running for her life; fed up with living under the cosh.

So when she falls and gets injured while riding her horse in the local Forestry plantation, a veterinarian, Matthew Carmichael- also riding his stallion that crispy morning- comes to her aid.

Unable to walk and deserted by her horse, Lauren takes solace under Matthew’s roof where their attraction blossoms.

But will he be able to recover from his tragic past, whilst still head off the looming tragedy that threatens the future?

Shadow of a Lie

Thomas Carmichael, by no fault of his own, attracts the attention of single, ambitious women in town.

His girlfriend, Victoria Wood, has gone for a short trip, and the handsome and gentle veterinarian thinks that he will be able to ward off the singletons by simply ignoring them.

But when Victoria stays in London to complete an eight-month contract at work, trouble brews when her ex wants her back on the scene.

Will their fledgling relationship stand the test of time amid all the lies and miscommunication-not to mention the long distance?

On a new job, with an ex-girlfriend making it hard for him to see a daughter he didn’t know he had until only recently; Robert Williams’ life feels like a complete shambles.

His already complicated life is further tossed into a labyrinth of confusion when he is reunited with Danielle; his best friend and the one girl he would go the ends of the earth to be with. He continuously ponders over whether she will say yes this time round, even with all his baggage.

Danielle on the other hand has always had feelings for Robert well beyond the platonic, but with the feelings come fear; the sheer fright of losing everything they hold dear should they take their relationship to the next level…

Henry and Emmet, two 13-year old brothers, found Millie in 1949, right in the aftermath of World War II. With her mother toiling to make ends meet following the death of her father in the war, the two brothers are empathetic enough to take the 15-year old girl under their wings.

Years later, Millie moves on with her life, and so do the boys; having already resigned on ever seeing her again.

Family tragedy coupled with social expectations shape them into men, and the two brothers, aged eighteen, go into compulsory National Service when the fear of an imminent 'Asian Invasion' from the Eastern Block strikes the Australian government.

But when Millie moves back into their life, crushes rekindle, brothers drift apart and heartbreak becomes inevitable.

When Alice is labeled as a disgrace to the family and disowned for refusing to marry the man who wronged her, she moves to a hospice for unmarried mothers; a place she is supposed to stay until her baby is surrendered for adoption.

Alice, for all intents and purposes, however resolves to keep her child, but nothing prepares her for the endless abuse and moral hypocrisy that will come her way.

Low on confidence and questioning her capacity as a mother, Alice is at a crossroads…little does she know that help is on the way.