Having served as a Director of the Florida State University Poet Series—where he hosted Allen Ginsberg, James Dickey, Maxine Kumin and Amiri Baraka just to mention a few—Mark was appointed Master Poet for the Poet in the Schools program by the Florida Arts Council and Assistant Director of the Center for Participant Education.

He has presented readings and lectures at the United Nations, University of Pennsylvania, University of Florida, Florida State University; not to mention other schools and colleges. 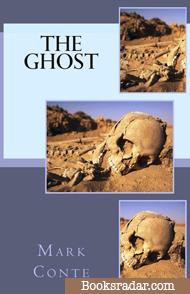 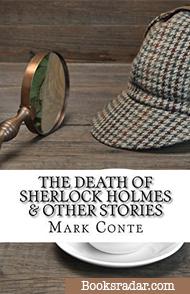 The Death of Sherlock Holmes & Other Stories - 2018

Terror strikes Northwest Florida when the decomposing body of an eight year old child is found on the Navarre-Pensacola Beach road. Even more shocking is the fact that the child was the second victim of a heinous serial killer on the loose.

The schools are empty, the playgrounds are deserted as the FDLE, the FBI and the Sheriff departments of four counties all fail to stop the killing spree.

Assigned to her first street job, FBI agent Jodie Murphy pairs up with Joe Carlucci—her father's ex partner—in a bid to bring the murderous rampage to an end.

But the case becomes even more complicated when two more bodies are discovered in North Okaloosa County; prompting the governor to summon the National Guard.

This book is based on an actual case, although the time, places and names of persons have been changed by the author.

The Death of Sherlock Holmes & Other Stories - 2018

Buy now
Like
The Death of Sherlock Holmes & Other Stories - 2018

This is a collection of stories by Mark Conte that were featured in journals and magazines, with the main story being The Death of Sherlock Holmes. The story follows the celebrated detective as he routinely solves another crime in London, up until the point of his ill-timed death.

Magic is a May-December romantic story based in metropolitan Philadelphia.

Moonlight and Love Songs is about a woman who is doing everything she can to overcome a toxic relationship.

The Book of Life is about Albert Botham; a man who commits suicide only to find himself in a room where everything is white. Inside the room is a bearded man sitting behind a desk, as he goes through The Book of Life, looking for Albert’s section.

Albert himself can’t even remember that he committed suicide.