Jaap Cové is an author of mystery, suspense and spirituality books.

Born and raised in The Netherlands, he holds a Master’s degree in Anthropology from the University of Amsterdam.

Jaap traveled the world after high school, something that sparked his interest in anthropology.

As such, the cultures of the world and the variety of spiritual perceptions greatly inspire him in his writing.

Passionate about music, having been a drummer and percussionist, music also features heavily in Jaap’s stories. 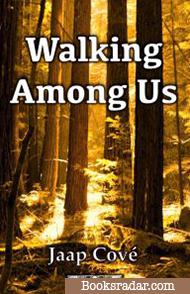 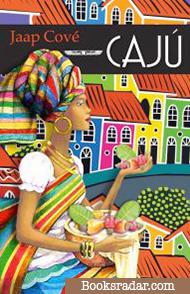 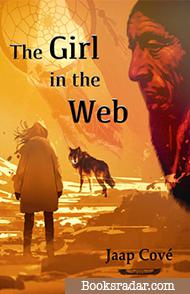 The Girl in the Web

Rhythm is everything to Dillen Lomans, which is why he drums paradiddles on his thighs whenever he is stressed.

With his Dutch band, Manic Mola, Dillen sets off to fulfill his dreams in America.

When Freek, their lead singer, is killed during a suspicious accident on the eve of the release of their debut U.S. album, Dillen finds himself on a desperate mission to uncover the truth behind the tragedy.

Although Ralph is convinced that he knows which god of Nature caused the death of his best friend, finding the truth could very well mean returning to the very place where he had a horrifying ordeal.

Anna Bloem, a youthful woman from Amsterdam, begins an adventure of a lifetime after learning that she has a half-brother living in Brazil.

Led to the dunes of Ceará, she falls head over heels for Orois, and ends up being manipulated by a she-male healer and medium named Marcela.

Caught up in the shadowy world of the Candomblé cult, Anna’s spiritual beliefs begin to waver.

Brought back to Amsterdam by her ailing father, something that critically tests her relationship with Orois, Anna returns to Brazil only to find the world she knew completely destroyed.

Will she muster the strength to confront the evil that has worked against them and prevented her from finding happiness?

The Girl in the Web

Eighteen-year-old Iris, who is a Dutch girl of Native-American descent, is sent into a deep trance when she is forced to fight for her life in a snow cave.

Upon leaving her body, she meets a shaman, a wolf and a little man named Bokke.

She also learns the language of the Lakota-indians, goes through the challenges that her forefathers went through, and finds out that her great-grandfather, an Oglala Lakota, died in World War Two.

As it becomes steadily apparent that her life is predestined, her experiences guide her for the rest of her life.