Olivia Evans is an American author of contemporary romance novels.

A serial dreamer by day, and ardent writer by night, she is quite passionate about music and always looks forward to discovering new bands.

To Olivia, nothing could ever match travelling around the world and watching the sun set in different time zones.

A Gemini to the core, she blindly chases the wishes of her heart and enjoys living life to the fullest with her family and close friends.

She is a wife, a mother and the biggest Oscar Wilde fan there is. 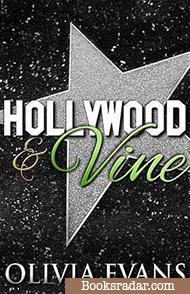 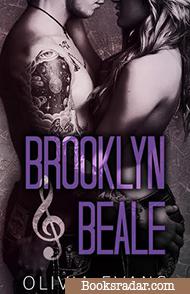 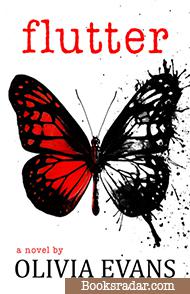 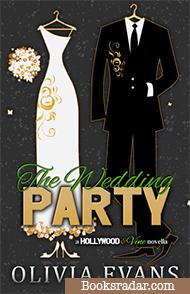 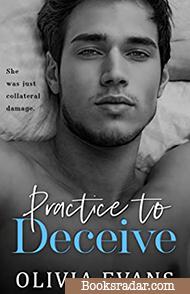 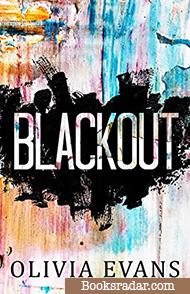 Costume designer Josie Bane detests Anders Ellis from the moment she sees him.

Egocentric and conceited, he is the personification of a Hollywood bad boy.

So why does still want to do things with him?

Certain that she’ll never see him again, Josie lets her dark desires take course in one unforgettable night of passion.

Fate however has other plans.

And when they meet again, three simple words from Anders will change everything.

Josie however isn’t willing to co-operate.

Will a relationship characterized by secrets, and figures determined to separate them, stand the test of time?

There’s nothing easy about being a session musician. Just ask Chloe Bennett.

Her luck however changes when an indie artist named Reid Ryder needs a replacement violinist on short notice for his tour.

Struggling with addiction, regret, and songwriter's block, Reid can only hope that things will change for the better.

As they embark on the tour, Reid starts falling for Chloe who pushes him just as much as she encourages him.

Although they seem like a match made in heaven, things are never that easy.

What will triumph between love and loyalty?

Dylan Walker has for the last six years been struggling to get over the demise of his girlfriend, Presley Cooper.

Inspired by his agony to help others in ways that he couldn’t help her, he works extremely hard in order to finish medical school.

Desperate to finally begin a new chapter after graduation, Dylan moves west in an effort to detach from the past.

Things are however never that simple, as he soon finds himself on the road to destruction.

However, when an astonishing hero suddenly shows up, Dylan must search for answers and rescue the love of his life before he runs out of time.

It was to be nothing more than a one-night stand between Josie Bane and Anders Ellis. There would be no strings attached and for sure no falling for each other.

Despite the challenges, the endless drama and the huge odds that were heavily stacked against them, their turbulent relationship ended up becoming a true Hollywood romance.

And now, the new phase of their lives is about to begin at an exclusive resort while surrounded by friends and family.

But with drank friends determined to make this an unforgettable wedding, the drama is only about to begin.

I wasn’t always like this: a bad guy. Treachery just has a way of bringing out the worst in you.

Not even my closest friends or family could rescue me. My heart was dark and filled with vengeance.

And when I finally got my chance, my actions sufficed the cause. Isn’t that how karma works?

How could I have been so foolish? If only I knew that it could come at a cost.

As hard and challenging as it may be, I’ll do everything I can to make amends.

I won’t stop until I win her back.

Lonna has no full recollection of the worst experience of her life.

Although her body openly reveals how the terrible night ended, vital details about how she ended up hurt and crying uncontrollably in the bathroom are still unclear.

How can she possibly bury the past when she isn’t certain of what exactly she is supposed to bury?

When she sparks an attraction in the most improbable of places, Lonna finds herself connecting with someone with similar yet hugely contrasting pain.

As they struggle to heal from their invisible scars that they are unwilling to reveal, they realize that healing may require a lot more.