David Fulmer is an American award-winning and critically-acclaimed author of Chasing the Devil's Tail (2001), the debut novel in the Storyville Book Series which won a Shamus Award in 2002.

His novels have been translated to several languages, including French, Italian, Japanese and Turkish. 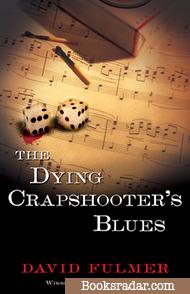 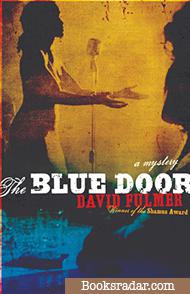 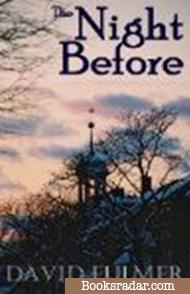 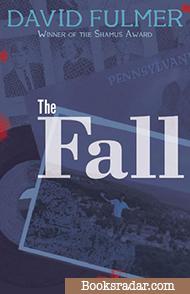 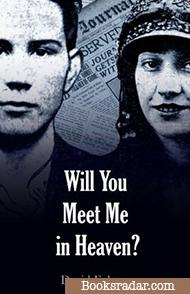 Will You Meet Me in Heaven? 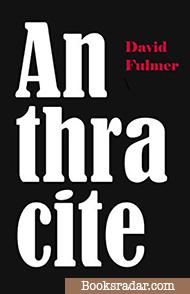 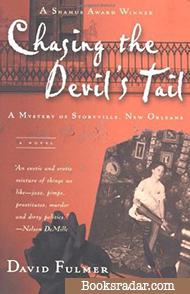 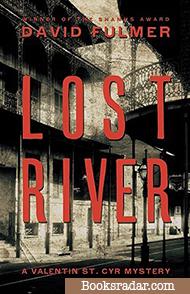 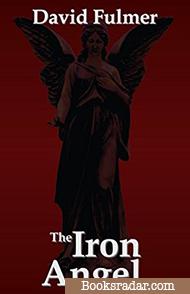 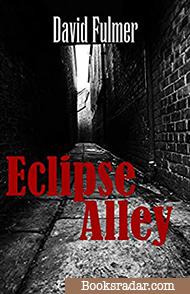 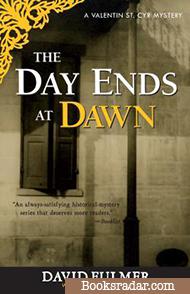 It’s a chilly December night in Atlanta during the 1920s.

An intoxicated white cop shoots a black gambler in one of the roughest pasts of town, while a collection of jewels goes missing from a mansion in a lavish part of town.

Upon arriving at the city, gambler and professional thief Joe Rose finds himself enmeshed in a three-sided puzzle involving: a cruel police officer called “the Captain”; a pimp and crapshooter known as Little Jesse Williams; and a sinister beauty named Pearl Spencer.

A city that once had nothing is now the wealthiest and busiest metropolis in the South, mixing sin with success and raving in the music and chaos.

While on his way home, welterweight boxer Eddie Cero comes across two punks beating up an older man in a dark alley in Philadelphia.

He intervenes as a favor, one that will eventually turn his world on its head.

Sal Giambroni buys Eddie a round and offers him a part-time gig helping with his private-detective work.

Although he is hesitant at first, Eddie quickly learns that he is a natural just a couple of days on the job.

When he comes across a cold case involving a missing soul singer, Eddie—a music lover with a potential interest in the singer’s beautiful and gifted sister—finds himself entwined in a violent story of treachery, intrigue, power and passion.

Buy now
1
The Night Before

Joe Kelly is about to accompany the best news he has had in years with the one gift that his wife Mariel has desired since the day they got married.

His world however comes crushing down just before he makes the amazing announcement, forcing the heartbroken man to escape into the dark winter night.

Meanwhile, Nicole Weaver and her daughter Malikah have been mercilessly kicked out of their home. The reverend of a storefront church embarks on a mission to rescue souls lost in the dark and chilly night.

As Joe meanders through the snowbound streets, he crosses paths with them in a tale that moves from charity to violence and back again.

Richard returns to his hometown to pay his final respects to his childhood friend who has just passed on.

But when old rivalries and a new puzzle surface, Richard delves deeper into the mystery behind his friend’s death.

This enthralling novel explores the most passionate of friendships; all accompanied by a rock 'n' roll beat.

Will You Meet Me in Heaven?

Buy now
Like
Will You Meet Me in Heaven?

Frank Dupre was the last man to be hanged at the infamous Fulton Tower in Atlanta.

Moments before the rope was placed around his neck, Betty Andrews cried out from the crowd that had assembled to witness the execution.

And as the trapdoor dropped, he responded with his final words.

This book is a historical novel inspired by true events.

Donna Santorello, a high-end hooker, and Ray Pizulski, a low-rent car thief, find themselves back in Anthracite, the dead-end coal town they ran way from two decades ago.

The two are forced to confront the past that they thought they had long buried; all while a ruthless killer attempts to hunt them down.

This is a strident red-light district where two thousand prostitutes do their thing, cocaine is sold over the counter and there’s an abundant supply of rye whiskey.

It’s also a place with a serial killer on the loose.

Prostitutes have been ending up dead, with the killer leaving behind a calling card in the form of a black rose.

While on a mission to solve the mystery, detective Valentin St. Cyr comes across a host of characters drawn from history: Tom Anderson, the political boss who supremely rules over Storyville; Lulu White, the notorious madam; E. J. Bellocq, the photographer of whores; a young piano player known as Jelly Roll Morton; and Buddy Bolden, the man who all but invented jazz and is now losing his marbles.

Four players of "jass", the relatively new music in town, have turned up dead in the raucous red-light district of Storyville.

Brought in to investigate the deaths, Creole detective Valentin St. Cyr learns that all four victims where once members of the same band, and the only surviving member of the band has holed up.

The more Valentin investigates, the more he is persuaded that a shadowy woman could help uncover the mystery.

His desperation to find her however attracts the attention of Tom Anderson, who reigns supremely over Storyville, police lieutenant J. Picot, and the mayor of New Orleans who all want him off the case.

The stakes has just gotten higher and Valentin won’t rest until he unravels the mystery.

Fresh off of solving the jass murder mystery, Creole detective Valentin St. Cyr returns to New Orleans where he is hesitantly drawn into investigating the killing of a wealthy gentleman on seedy Rampart Street.

When the second body of another rich society man is discovered, it doesn’t take long before Valentin discovers that the two victims were acquainted years ago.

The more the detective digs into the killings, the more he is pressured into dropping the investigation by some of the most powerful figures in the city.

Could he be on the verge of uncovering something huge?

Valentin St. Cyr hasn’t been at his favorite place in Storyville for a while now due to his commitment to make it as a detective and his dedication to take the next step with his longtime lover, Justine.

When the dead body of a man is discovered in a brothel in the district, the madam enlists the help of Valentin who initially resists—until several more bodies are found.

The Creole detective however discovers that he has been framed just when he is about to solve the puzzle.

Abandoned by Justine, Valentin goes on the run. With his back against the wall, will he manage to clear his name?

Not many people are moved when a street prostitute is brutally murdered or when a woman in the rough side of the red light district is found dead.

When the body of a viciously murdered woman is however found in one of the lavish streets, Tom Anderson—the ailing political boss who runs Storyville like a private kingdom—requests for the help of detective Valentin St. Cyr, who has moved on from the raucous streets.

But despite protests from his wife Justine, and his own intuition, Valentin returns to his former grounds to carry out the investigation.

The year is 1916 in Storyville. Murder is a common thing in the red-light district.

When a brutal killing however takes place along one of the main roads, detective Valentin St. Cyr is summoned to investigate the murder.

Assisting him to solve the case is Lieutenant James McKinney, one of his few allies within the police department.

The victim is apparently a prominent citizen.

When pieces of the man’s body appear in the mail, Valentin and McKinney embark on a race against time to catch the deranged killer.

What they however discover are paths through a troubled mind hiding behind a face that they can’t quite recognize.

It’s November 18, 1917. America is sending troops to assist in the First World War.

Storyville is about to shut down after two decades of being the only legally-sanctioned red-light district in the history of America.

When a shot is fired through the window of Valentin St. Cyr, the private detective finds out that the act was committed by a mysterious man known as “Mr. Blank”.

Who exactly is he and why did he do that?

Through the morning, noon, and night, Valentin embarks on a relentless mission to hunt down Mr. Blank and protect his family and friends: all this done on the very last night of Storyville.