Alison Gaylin is a USA Today and International bestselling author, as well as an Edgar award-winning author of thriller and mystery novels.

A graduate of Northwestern University and Columbia University’s Graduate School of Journalism, Alison previously worked as a reporter for a celebrity tabloid, where her lifelong interest in writing about people doing distasteful things was born.

She currently resides in Woodstock, New York, with her husband and daughter. 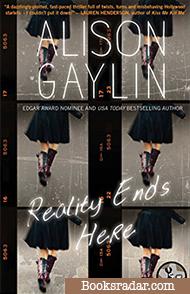 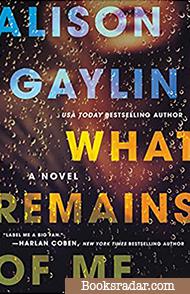 What Remains of Me 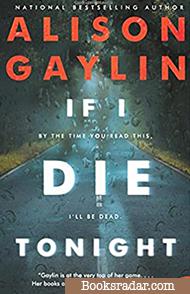 If I Die Tonight 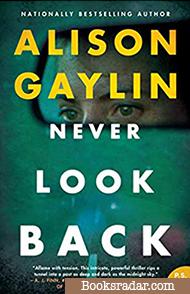 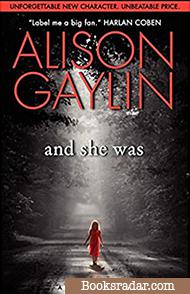 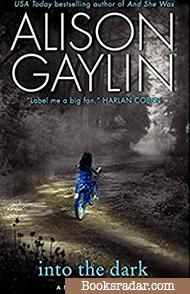 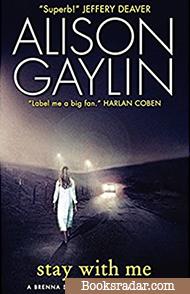 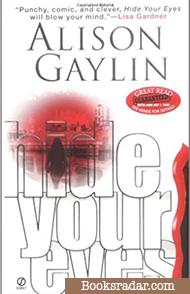 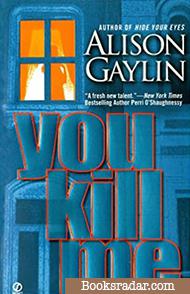 You Kill Me
Simone Glass Books 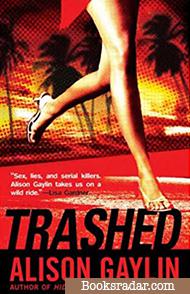 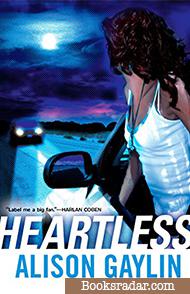 Estella Blanchard is the average teenage girl. The only difference is that she stars on a reality show called Seven Is Heaven.

Oscar-worthy in every sense, Estella carefully hides her feelings from the camera—until she receives a Christmas present from her biological father, the same one who mysteriously died a decade ago.

Accused of playing a “sick prank,” she is forced to attend an unorthodox support group for troubled child stars.

When a weird paparazzo however starts stalking her, claiming that her father is alive, Estella embarks on a mission to unmask her own truth—and stay alive.

What Remains of Me

Kelly Michelle Lund is imprisoned for shooting and killing John McFadden, an Oscar-nominated director, at a party in his home.

Rumors run riot over what motivated the actions of the seventeen-year-old.

Losing her youth and freedom, she however keeps her secrets to herself.

Three decades later, and five years after her release from prison, the lifeless body of Sterling Marshall—Kelly’s father-in-law and movie icon—is found in his Hollywood home, killed in the same way as his old friend John McFadden.

Although Kelly is a key suspect in murder, this time round she has the support of unexpected allies who are convinced of her innocence in both crimes.

If I Die Tonight

Buy now
1
If I Die Tonight

A distressed Aimee En, who was once celebrated in the ’80s pop music scene, walks into the police station claiming that a teenage boy stole her car, before running over another young man.

As uncertainty descends over the life of Liam Miller, the events of that terrible night begin to come into focus.

Is everything however what it seems?

If he is innocent, why won't he speak out?

When the lifeless body of her younger sister is discovered while in the middle of a vicious murder investigation, the tough Sheriff Normandy Gold finds herself thrust into the sleazy world of 1970s prostitution.

And it doesn’t take long for her to learn of a twisted conspiracy that trails back all the way to the White House.

Set in 1970s Washington DC, this graphic novel is about sex, violence and corruption.

The year is 1976. For nearly two weeks, two teenage killers named April Cooper and Gabriel LeRoy killed twelve people in Inland Empire, Southern California before killing themselves in a fire. Or did they?

More than four decades later, Quentin Garrison—a podcast producer in his twenties—attributes his difficult upbringing to the killings. Even more shocking is that he believes April Cooper could still be alive.

That however pales in comparison to the shocking phone call she receives from Quentin.

Could Robin's dearest mother be a mass killer?

Buy now
1
And She Was

This traumatic event from her childhood caused Brenna to have an unusual neurological disorder that enables to have a perfect memory, except of the terrible day her sister disappeared.

Years on, Brenna uses her gift to find missing persons.

While investigating a case about a missing local woman named Carol Wentz, Brenna learns of another child's disappearance that took place a decade earlier.

A link to her past then surfaces soon afterwards.

Could she finally find the answers that she has been desperately looking for?

That’s what Brenna Spector asks herself when she first sees footage of Lula Belle—a webcam performer who has mysteriously vanished.

Naked, albeit hidden in shadow, Lula shares her most guarded secrets with her hidden male audience: secrets which Brenna knows well.

Although Brenna a great memory of her adult life, she has a very poor recollection of her carefree childhood years when her sister, Clea, disappeared without a trace.

And as she listens to Lula’s stories, which only Brenna and Clea could know, Brenna is convinced that the performer has links to her sister.

Launching her own investigation, Brenna uncovers shocking discoveries that could either reunite her with her family or cost her life.

This traumatic event from her childhood caused Brenna to have an unusual neurological disorder that enables to have a perfect memory, except of the terrible day her sister disappeared.

Nearly three decades later, her preoccupation with finding out what exactly happened to Clea is taking a toll on Maya, her own teenage daughter, who has been uncommunicative of late.

And when Maya mysteriously disappears, Brenna fears the worst.

Matters intensify when evidence reveal details of a potential link between Maya's disappearance and that of Clea.

Samantha Leiffer has had enough grief in her life.

Her mother is a self-regarding self-help guru; her friends are a bunch of the unusual Greenwich Village kind, while her ex-boyfriend is bisexually promiscuous.

While spying on two people suspiciously dumping an ice chest into the Hudson River, Sam has a weird feeling she knows what's inside.

Determined not to let two psychopaths get away with murder, she embarks on a mission to uncover a mystery.

With the help of a sexy and hard as nail detective, Sam finds herself discovering creepy stuff that she would rather not know about.

"Samantha Leiffer is in trouble yet again."

Things have never been the same again for Samantha Leiffer after she nearly got herself killed for witnessing a murder.

Whereas everybody else thinks that she’s taking too long to 'adjust' back to normal life, Sam can’t help but think that something strange is in the air.

A mysterious stranger then gives her a note on the street, cautioning of an impending 'danger'.

When everyone around her however suddenly starts dying, Sam knows that darkness has finally found her again.

Tabloid reporter Simone Glass should have been having a great time getting dirt on the unpleasant side of the Hollywood celebrity culture for her trashy Los Angeles rag.

But since nobody wants to talk to her on record, she has to go get the juice herself—undercover.

When a soap opera star however allegedly takes their own life, Simone's detective side goes to work.

Soon enough, it becomes evident that a brutal killer is on the loose in Tinseltown.

As much as Simone thinks that she's assembling the clues, could she very well become the killer’s next victim?

Zoe Greene leaves her high-powered job in Manhattan in order to join her lover, Warren, in a small, peaceful Mexican town—ready to begin a slow-paced lifestyle.

But upon arriving in San Esteban, it doesn’t take long for Zoe to realize that something very peculiar hides behind its perfect appearance.

From weird local customs, to a terrible killing, and Warren's suspicious disappearances—her doubts are soon proven.

When tourists are however mysteriously murdered, Zoe decides to launch an investigation to uncover the truth.

Asking questions is however just asking for trouble.