Vaughn C. Hardacker is an American writer and veteran of the U. S. Marines.

He served in Vietnam and holds degrees from Northern Maine Technical College, the University of Maine and Southern New Hampshire University. Vaughn is also a member of the New England Chapter of the Mystery Writers of America and International Thriller Writers.

His books, Sniper, The Fisherman, and Wendigo were finalists in the Crime Fiction category of the 2015, 2016, and 2018 Maine Literary Awards.

He currently resides Stockholm, Maine where he is working on his next crime thriller. 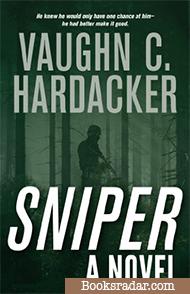 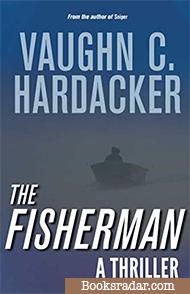 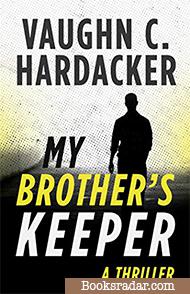 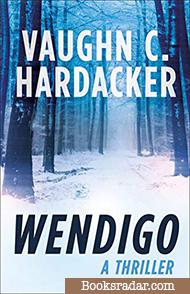 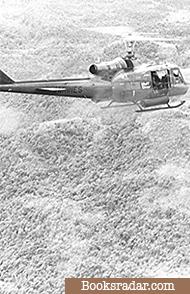 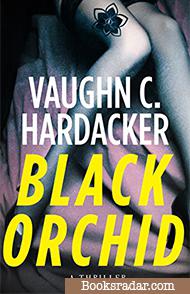 Boston homicide detectives Mike Houston and Anne Bouchard are summoned to investigate the case regarding four people killed by a sniper on Boston Common.

In the midst of the blood and chaos lies a startling discovery—the killer’s positioning, his code of ethics and selection of victims at the scene resembles that only known by a US Marine scout and sniper.

Proof of the connection is unequivocally made when the sniper strikes again, this time round killing Houston’s ex-wife.

With his relationship with his estranged daughter, Susie, as bad as can be, Houston and his partner Bouchard embark on a desperate search for the vicious sniper.

Homicide detective Mike Houston is enjoying life at the mountains of Maine having retreated there a year ago after bringing down a rampant sniper in Boston. His peaceful life of solitude is however disrupted by his former partner, Lt. Anne Bouchard, who informs him of a serial killer on the loose.

Cheryl Guerette, a famous hooker and heroin addict, is the most recent of the many homeless women and prostitutes abducted by a serial killer known to the BPD as The Fisherman.

Bouchard’s desperation to catch the killer will lead her to the darker side of Boston where she will enlist the help of Jimmy O’Leary—a mob boss.

Will they reach The Fisherman before he makes another catch?

Private eye Ed Traynor is quite confused when he is summoned by his old friend, Buck Buchanan, to an isolated place in the New Hampshire woods; given how the County Sheriff has never requested for his presence at a homicide scene ever since Ed left the force.

It’s not until he arrives at the scene that Ed learns the shocking news. The victim in question is his brother, John. Heartbroken, he vows to catch the killer and avenge the death of his little brother.

The quest for justice will however lead Ed to a path where his every step towards the truth could very well be his last.

According to Algonquin legend, the Wendigo is a dark, cannibalistic spirit that resurfaces every winter to possess and punish mankind.

John Bear is convinced that the Wendigo is nothing more than a tale his grandfather told to warn and scare them, until the body of a local man is discovered in the isolated woods of northern Maine.

The heart of the man has been cut out and the huge footprints left behind don’t in any way resemble that of a human. John suddenly has a change of heart, certain that a Wendigo is on the loose, and determined to stop it.

Nobody believes him, but when they finally do, it will be too late…

A blood feud brews between a North Vietnamese Army defector and the fanatical NVA officer who is hot on his heels after a U. S. Marine helicopter crew is shot down in the jungle of South Vietnam during the 1968 TET Offensive.

Melinda Hollis’s older sister enlists for the help of private investigator Ed Traynor, after her sister disappears two months after leaving their lavish New Hampshire family estate to pursue her dreams of being a Hollywood actress.

The search for Melinda however ends in a morgue where her severely damaged body lies.

Joining forces with Jack McMahon, a former LA cop under the payroll of the Hollis family business, Traynor embarks on a mission to catch a deranged killer.

Their search will take them to a part of the city where every desire is up for sale, regardless of how perverted it may sound.