Pamela Hart is an Australian award-winning author of historical romance novels, set in and after the First World War.

It’s her inspiration from her grandfather’s time in Gallipoli with the ANZAC that prompted Pamela to write the book, The Soldier’s Wife (2015).

The holder of a Doctor of Creative Arts in Writing from the University of Technology, Sydney, Pamela teaches writing at the Australian Writers’ Centre.

She currently resides in Sydney with her husband, son, and a host of musical instruments. 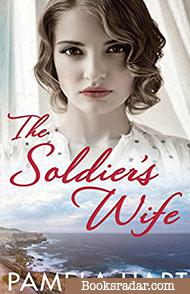 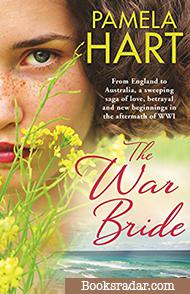 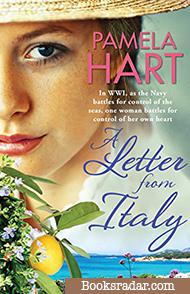 A Letter From Italy 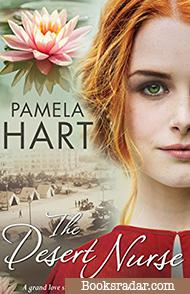 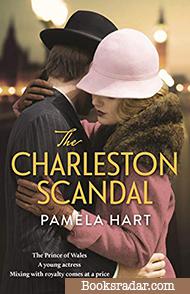 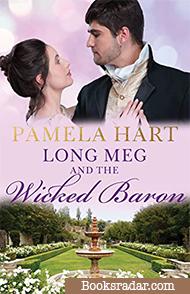 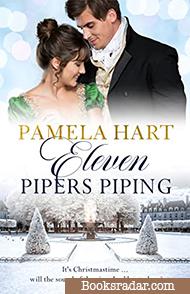 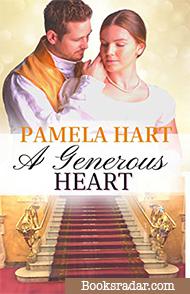 Despite the destruction of The Great War, Ruby and Jimmy Hawkins believe that their love will live beyond the war.

As the battles of the Dardanelles intensify, Jimmy fantasizes about their bright future.

In Sydney, Ruby simply can’t wait as she reads his letters.

But with time, she starts her own life by working as a bookkeeper in a timber merchant’s yard, diving head first into a male dominated world.

And as she begins to create her own path, the lives of everyone around her begin to implode.

Although she finds strength in her own self-reliance, will it cost Ruby her happiness?

When English war bride Margaret Dalton arrives in Sydney, she hopes to be welcomed by her husband Frank, who serves in the ANZAC.

Instead, she is informed that Frank was never married.

Worse off is that Frank was married to another woman before he enlisted, and even has a daughter.

Heartbroken and alone, Margaret turns to her friend, Sergeant Tom McBride, who helps her begin a new chapter.

However, Frank was never married.

Thanks to a mix up, he now believes that Margaret betrayed him.

As such, the two broken souls begin new lives away from each other.

But what happens when they uncover the truth?

A Letter From Italy

Buy now
1
A Letter From Italy

When Rebecca Quinn and her husband Jack arrive in 1917 Italy to work as foreign reporters covering the Royal Australian Navy’s battle against the Germans, Rebecca can’t wait to use the opportunity to prove that women can perform just as well in a man’s world.

As Jack follows a story at the heart of the war, Rebecca joins forces with Alessandro Panucci, an Italian-American photographer, to battle against prejudice.

But with time, Rebecca realizes that she had very high hopes over Jack’s approval of her career.

She also can’t get Sandro off her mind.

Rebecca and Sandro are attracted to each other, and what they do next will alter the course of their lives.

Evelyn Northey would love nothing more than to become a doctor, but her father prohibits it.

Although she becomes a nurse, enlisting to serve in The Great War, she vows to never wed—and never let a man control her again.

While in Egypt taking care of those injured from Gallipoli, Evelyn meets Dr William Brent, who sweeps her off her feet.

A former victim of polio, William has also vowed not to wed due to his disability.

When a mutual friend of the two vanishes following the 4th Light Horse’s triumphant ambush on Beersheba, Evelyn and William venture to find him.

As passions surface, will the two reconsider their decisions?

Arriving in London in the 1920s, Kit Scott, an aristocratic youthful Australian, finds the English capital in Jazz Age motion.

Harboring dreams of becoming a star, she secures a role in a West End play opposite another ambitious youth, Canadian Zeke Gardiner.

Before long, Kit plunges into the lifestyle of the English high society.

However, when she is captured on camera dancing the Charleston alongside the Prince of Wales, sparking a controversy involving the Palace, Kit retreats to her English relatives, and the indulgent Lord Henry Carleton.

As Zeke and Kit confront temptations during the Roaring Twenties, the decisions they make will change their lives forever.

Long Meg and the Wicked Baron

Buy now
Like
Long Meg and the Wicked Baron

Meg is in her mid-twenties, grief-stricken and all but on the shelf after the death of her beloved fiance, John. The last thing she expects is an immediate attraction to Nicholas, Lord Ashham, newly arrived in their Norfolk area to take up the title of his departed father - who was indeed a wicked Baron. Artistic Nicholas is cut from a different cloth - can Meg help him escape the stain of the past without damaging her own, spotless reputation, and become a bride at last?

She'll never love another soldier...will she?

Elizabeth MacDonald, made a widow at Waterloo, is determined to keep herself and her son away from anything military. Gavan Sunderland, her husband's captain, is determined to teach her son the bagpipes, so he can be a piper like his father. When two strong-willed people clash at Christmas time, will the result be disaster or lasting happiness?

Generosity is a good thing - but can too much of it keep loving hearts apart?

Adeline Edmonds is rich, but can't touch that money for the charitable causes she believes in so passionately, and resorts to subterfuge and deception to do her good works. Anthony, Viscount Merryam, is pretending to be the kind of pleasure-loving nobleman her uncle and aunt want her to marry. He is shocked to see Adeline in the mean streets of Soho - and in the decidedly shocking environs of the Soho Club.