Aaron Hartzler is an American author and writer of screenplay, essays, billboards and standup comedy.

His debut book, Rapture Practice: A True Story About Growing Up Gay in an Evangelical Family (2013), which is his true life story, was notably referred to by the New York Times as "effervescent and moving, evocative and tender."

It was also named among Amazon’s Best Books of 2013.

Aaron currently resides in Los Angeles with Brant, his husband, and their two rescue dogs, Charlie and Brahms. 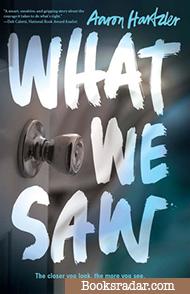 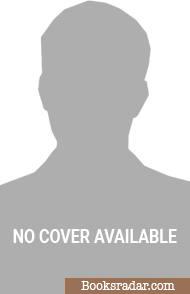 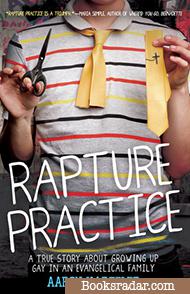 Rapture Practice: A True Story About Growing Up Gay in an Evangelical Family
Blumhouse Books 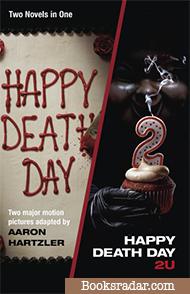 Although she remembers a few things, all that suddenly changes when a picture of an unconscious Stacey, on Deacon Mills's shoulder, surfaces online the following morning.

When some truth comes to light, Kate finds herself with more questions than answers.

Did anyone see what happened to Stacey? If so, should they come out and reveal the truth?

Inspired by the Steubenville rape case, this gripping book explores the fine line between being guilty and being innocent.

This book is about a boy whose admired older sister is suddenly struck with spasms and vocal tics, and the mayhem that follows as her illness subsequently infects her classmates.

Rapture Practice: A True Story About Growing Up Gay in an Evangelical Family

Buy now
Like
Rapture Practice: A True Story About Growing Up Gay in an Evangelical Family

Brought up in a strongly evangelical home, Aaron Hartzler was raised knowing that the Rapture could happen at any time.

The idea that any moment might be his last excited a young Aaron.

But as he became a teenager, Aaron started growing fond of worldly things, and soon realized that he didn’t really want the Rapture to occur anytime soon.

And with time, he fell from being a strict follower to a certified rebel.

From his experience, Aaron learnt that your closest friends aren’t necessarily the one that your parents approve of.

In this witty and sincere memoir, author Aaron Hartzler narrates the story of how he lost his faith and found his own truth.

HAPPY DEATH DAY:
It’s Teresa "Tree" Gelbman's birthday. There’s however nothing happy about this day, as she not only wakes up in a stranger's bed, but also dies after being stabbed by a deranged killer.
September 18, she again wakes up in a stranger's bed, and has to relieve the horror.
Her only hope of seeing the following day lies in reliving the day of her murder.

HAPPY DEATH DAY 2U:
The story continues. Tree finally sees a bright new day, only to wake up on her birthday.
The deranged killer wants to destroy her and her friends.
And this time round, death makes the killer comeback.