Ragnar Jónasson is an Icelandic award-winning and international bestselling author of mystery, thriller and crime novels.

Born in Reykjavík, Iceland, Ragnar not only holds a degree in law but also works as an investment banker in Reykjavik.

His books, which have been translated into several languages, have sold more than two million copies across the globe.

Ragnar currently lives in his hometown where he teaches law at Reykjavik University.

He once worked on radio and television, and even served as a TV-news reporter for the Icelandic National Broadcasting Service. 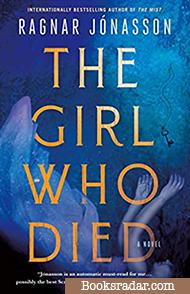 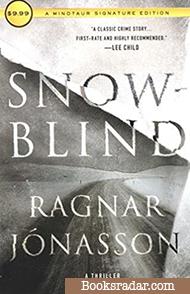 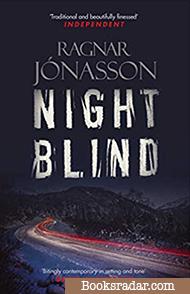 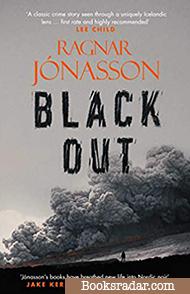 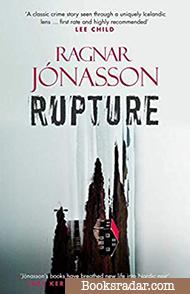 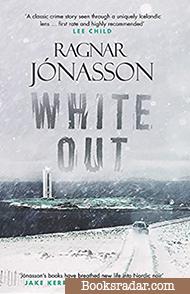 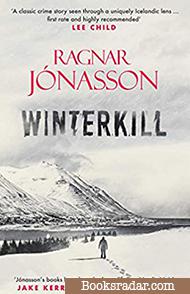 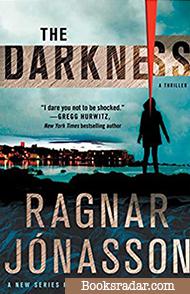 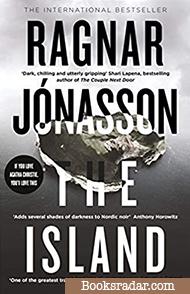 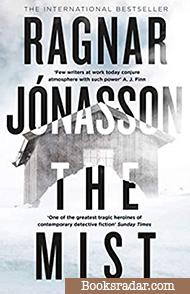 The Girl Who Died

Buy now
5
The Girl Who Died

Desperate to get over the fact that her father unexpectedly took his life away, Una endures lonely nights of drinking, fearful that she could one day suffer the same fate.

Upon coming across an Ad looking for a teacher for two girls in the small village of Skálar, which has only ten residents, she sees it as a welcome distraction.

But life in Skálar is quite different from life in the city.

Surrounded by hostile locals and even more hostile weather, Una fears that she could be going crazy, given the ghostly noise she hears.

The intrigue then intensifies following a mysterious death…

When a youthful woman is discovered lying in the snow, half-naked and unconscious, and a respectable member of the community dies under suspicious circumstances in the local theatre, rookie cop Ari Thór Arason is quickly plunged into an investigation.

Although Siglufjörður is a sleepy and peaceful fishing village in Northern Iceland, Ari soon learns that nothing is ever what it seems.

As a blizzard deems the only mountain passage to the tiny village impassable, and round the clock darkness makes things even more unpleasant for Ari, the case grows more frightening and sophisticated.

A killer is on the loose, and time is running out for Ari.

The serenity of a sleepy community in Iceland is disrupted following the killing of a local cop, who was ruthlessly shot from close range late at night in an abandoned house.

With a dead law enforcer and a vicious killer on the run, the responsibility of restoring order solely lies with Ari Thór Arason.

Unraveling the case is however everything but easy, as it could involve a compromised new mayor and a patient in a psychiatric ward who shouldn’t be there.

When an enigmatic youthful woman, seemingly running away from something, arrives in the village, it soon becomes apparent that the past could return to haunt the present for everyone.

A man is brutally assaulted to death on a shimmering summer night in the peaceful fjord in the northern part of Iceland.

As darkness sweeps over the area thanks to a recent volcanic eruption, a youthful reporter embarks on a solo investigation, oblivious that the fate of an innocent person could be in her hands.

Although local policeman Ari Thor Arason and his colleagues attempt to solve an increasingly baffling case, they too are faced by their own fair share of personal problems.

What secrets could have led to the killing of the victim?

Is the youthful reporter hiding something?

Will Ari catch the killer before more blood is shed?

A stay by two youthful couples in the remote fjord of Hedinsfjörður ends suddenly after the puzzling demise of one of the women.

Five decades later, the cold-case is reopened after new evidence, in the form of an old photograph, surfaces, proving that someone else could very well have been with the couple on the fjord.

Desperate to solve the case is young policeman Ari Thór Arason, who won’t be deterred by the secretive nature of the members of the sleepy community.

Aided by news reporter Ísrún, who is equally looking into her own case, things get more intriguing when a child mysteriously vanishes.

Could the past have returned to haunt everyone?

The lifeless remains of a youthful woman are discovered at the foot of the cliffs of the abandoned village of Kálfshamarvík a couple of days before Christmas.

As the snowfall intensifies, Ari Thór Arason makes a startling discovery: the mother and sister of the victim also met their deaths in that very place, more than two decades earlier.

As the area’s sinister secrets are exposed, the number of victims rises.

Will Ari and his committed team of Siglufjordur detectives catch the killer before more lives are lost?

As tourists descend to the picturesque ski slopes of Siglufjörður ahead of Easter, Police Inspector Ari Thór Arason is looking forward to being reunited with his girlfriend and their three-year-old son.

But in the midst of the brutal snowstorm, the lifeless remains of a nineteen-year-old local girl are in the main street of the area.

When an elderly man in a local nursing home reaffirms Ari’s doubts that the death wasn’t accidental, the race to catch a deranged killer intensifies.

When Detective Inspector Hulda Hermannsdóttir is requested to select one cold case to investigate ahead of her early retirement from the Reykjavik Police force, she chooses to look into the mysterious death of a young woman who was discovered in a watery grave.

Although perfunctory investigations concluded that the woman took her own life, Hulda isn’t convinced.

As she undertakes her investigation, Hulda soon discovers that the victim wasn’t the only youthful woman who mysteriously vanished during that period.

So when her own force attempts to sabotage her investigation, Hulda will stop at nothing to uncover the truth—even if she pays the ultimate price.

Elliðaey is a remote island off the shores of Iceland.

Other than having a stunning and ruthless terrain, it’s also a place where one can easily disappear.

While at the summit of her career, Hulda Hermannsdóttir is assigned to investigate a mysterious case where a group of friends went to the isle, but one never made it back.

Could this puzzling disappearance be tied to a decade-old case where a couple mysteriously vanished on the Westfjords?

Could a serial killer be on the loose?

Is there a killer stalking these barren outposts?

Hulda won’t rest until she unravels the secrets of the island and uncovers the truth.

An isolated farm house lies in the eastern part of Iceland.

Nobody should have made it there due to the terrible blizzard, yet someone did.

The couple should never have welcomed him into their home, yet they did.

An unplanned guest: a liar, and a murderer.

Not everyone will live to see the morning.

Nothing will ever be the same again for Detective Hulda Hermannsdóttir.