Leisha Kelly was an American author of inspirational and historical fiction novels.

Kelly was the author of a number of bestselling historical fiction books, including Julia's Hope (2001), Emma's Gift (2003) and Katie's Dream (2004)—the first three installments of the Wortham Family Series.

She also wrote medieval historical fiction under the initials L. A. Kelly.

Kelly, who was at one point a waitress, cafe manager, tutor and EMT, worked as a novelist, speaker and dedicated children's ministry director and youth minister at her church.

She also served on her local library board for several years and even home-schooled her two children.

Kelly passed away tragically on January 25, 2011, together with her son, Justice, after a terrible traffic accident. 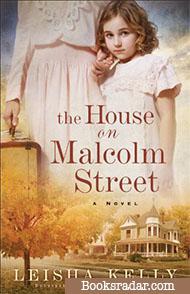 The House on Malcolm Street
Tahn 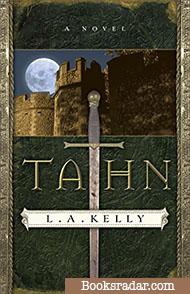 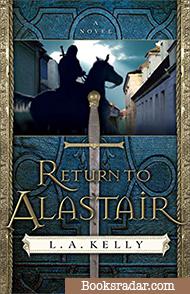 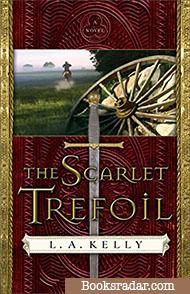 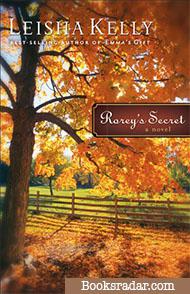 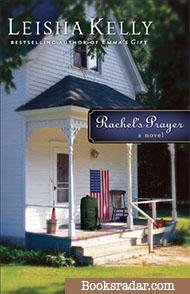 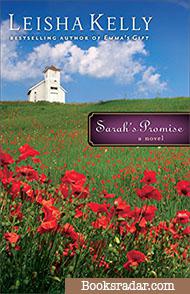 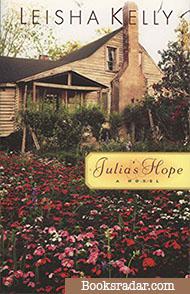 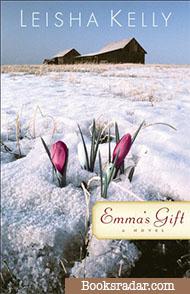 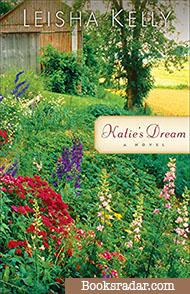 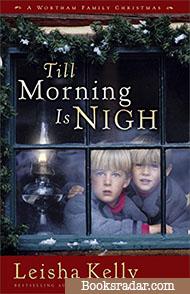 Till Morning Is Nigh

The House on Malcolm Street

It is the autumn of 1920 and Leah Breckenridge is desperate to find a way to provide for her young daughter. After losing her husband and infant son in an accident, she is angry at God and fearful about the future.

Finding refuge in a boardinghouse run by her late husband's aunt, Leah's heart begins the slow process of mending. Is it the people who surround her--or perhaps this very house--that reach into her heart with healing?

In a dark, medieval land, good and evil battle it out. Trapped between his master's evil commands and his persistent conscience that tells him to do otherwise, Tahn Dorn finds himself in a twisting plot that threatens not only his life but also that of the lovely Netta.

After kidnapping Netta from the comfort of her home and burning her castle to the ground, Tahn realizes he can't turn her over to Samis, his evil master, as was originally intended. But as Tahn launches a plan to outwit Samis, he realizes he must also face the evils within himself.

Once a feared mercenary, Tahn Dorn has abandoned his old ways and is building a new life. But his heart is still heavy. Haunted by confusing dreams and uncertain of his growing attraction to Netta Trilett, Tahn knows he must come to terms with his past before he can look to the future. And that means returning to his birthplace of Alastair--a journey he knows will not be easy. And so begins Tahn's search for truth, where he encounters old adversaries, deadly threats, a long-lost sister, and the distrust of an entire town. Return to Alastair is the continuing tale of an unlikely hero who must learn the power of forgiving others--and forgiving himself--in order to accept the love of a good lady.

The Trilett family and friends prepare for the joyous celebration of Tahn and Netta's wedding. Returning from a party in her honor, Netta is kidnapped, and her coachman and escorts are found murdered.

It looks like the work of bandits, but Tahn is secretly sent a message that Netta will be released if he will present himself in trade. Tahn believes that his murderously jealous cousin, Baron Lionel Trent, is responsible for the villainy.

The baron would surely kill Tahn given the chance, just to eliminate the possibility of a rival heir. But Tahn chooses to go to the assigned meeting place anyway, alone as ordered, in hopes of securing Netta's release. Will he succeed in rescuing his bride? Or will Tahn and Netta forever miss their chance at happiness?

The Worthams and Hammonds are as close as two families could be, sharing almost everything on their Depression-era Illinois farms. So when a raging fire breaks out and threatens to destroy the Hammond farm, both families are affected by the tragedy. But how did the fire start? Several of the kids know the truth, but no one is talking.

As the families try to overcome aching loss, misplaced blame, troubled relationships, and an upsetting secret, they once again find themselves clinging desperately to their trust in God.

In this compelling tale of faith, hardship, and community, acclaimed author Leisha Kelly continues the much-loved story of the Wortham family, who with courage and determination discover the power of forgiveness to restore and heal.

The Wortham family has been tested through hard times of injury, illness, and loss. But with the world on the brink of war, they are about to be tested again. And this time, they'll face the ultimate test: one of courage and survival. Just days after the surprise attack on Pearl Harbor, Robert Wortham and Willy Hammond enlist. As they head off to fight, their families are left behind to deal with fears of what lies ahead for their beloved brothers and sons.

Armed with their faith in God and a bold prayer from Robert's girlfriend, Rachel, the Worthams and Hammonds can only hope for peace, strength, and a greater understanding of God amidst this cruel conflict that could forever change the future of both families.

Frank Hammond makes a wintry journey of over two hundred miles to help his brother and look into a job offer he hopes will be the new beginning he is searching for. But all Sarah wants is to make a home as close as possible to the farms where they were raised. Why would Frank even consider moving so far away?

As Frank strives to make a new start in a fresh location, he comes face-to-face with his own handicaps and a new-found call of God. At the same time, Sarah struggles for the faith to fulfill her own promise to trust God, and Frank, no matter what the circumstances.

With their wedding date approaching, Sarah must come to terms with her doubts and misgivings while Frank finds that a gesture of kindness to strangers has opened a surprising door of renewed hope. Leisha Kelly fans will thrill to see the unfolding love story of Frank and Sarah, a fitting conclusion to the Wortham and Hammond saga.

Like countless others in 1931, Samuel Wortham lost his job. And he lost his wife's inheritance, their home, and much of his self-respect. Samuel, his wife, Julia, and their two young children hitchhike from Pennsylvania to Illinois in hope of work. Caught on the road by a sudden storm, the Worthams take shelter in an abandoned farmhouse out of desperation.

Feeling oddly at home, Julia insists on finding the owner of the property, despite Samuel's objections, and asks for permission to stay. The owner is Emma Graham, a woman in her eighties who longs for home but can no longer live by herself. Emma and the Worthams work out a plan to live there together and restore the farm. Samuel struggles with not being able to provide for his family, and Julia and the kids confront unpleasant surprises when a busybody neighbor turns against them.

Now, in Emma's Gift, the Wortham family is struck down by the deaths of two close friends, including their neighbor Wilametta Hammond, just days before Christmas 1931. Wila is the mother of ten children and the glue that holds the family together.

In his grief, her husband, George, ignores the children and has no will to live. Sam and Julia step in to help, but how can they manage ten extra children when they barely have enough for themselves? Can George overcome his grief and become the father his children need? And if Emma's nephew takes ownership of her land, will the Worthams be allowed to stay?

Masterfully told from the perspective of both Samuel and Julia, Emma's Gift is an unforgettable story of God's faithfulness and peace and of the seasons of life that shape each of us.

The Fourth of July delivers more than just the local display of fireworks for Samuel and Julia Wortham. They return from the festivities in Dearing, Illinois, to find Samuel's borther Edward, out of prison and on their doorstep. Surprise turns to shock and confusion as Edward introduces a young girl named Katie and declares that Samuel is her father.

Samuel maintains his innocence and cannot understand why his brother would make up such a story, Julia struggles to believe Samuel's declarations of faithfulness, and Edward delights in antagonizing his brother. Katie just dreams of finding a home.

It is December of 1932, just one year after the Worthams and the Hammonds lost Wilametta Hammond and Emma Graham in one terrible night. The Christmas spirit seems largely absent again this year. George Hammond has disappeared, and Julia Wortham's house is filled to overflowing with the Hammond children, several of whom are coming down with a mysterious illness. As Christmas nears, the children's homemade nativity scene takes on a life of its own, bringing comfort in the midst of uncertainty and hard times.