Melinda Kucsera is a short story writer and an incredibly talented author of fictional books and novels.

She has well over 15,000 loyal readers, with one of her most prominent works being The Curse Breaker Series. 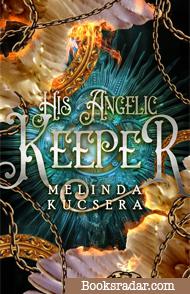 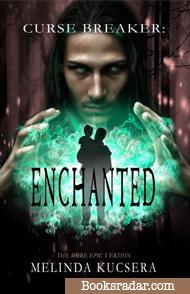 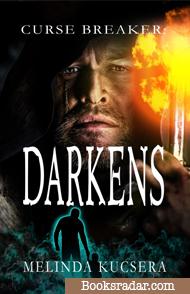 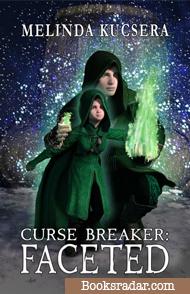 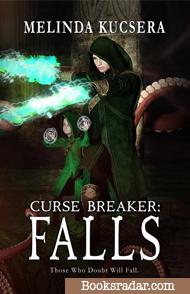 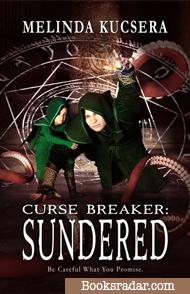 “Not all angels come in peace, and they’ are not alone.”

Sovvan may be dead, but she will stop at nothing to protect her twin brother and nephew from the supernatural conspiracy threatening to finish them off. Not even her incorporeality or amnesia will stand in the way of her cause.

In order to save her brother, she must however regain her past; a past which if uncovered will bring to light a terrible secret that an angel killed in order to protect—and he is not alone.

Sovvan will soon learn that there is a price for everything, even when it comes to saving those dearest to you.

She must proceed quickly yet with caution because her magical twin is being hunted down by a powerful demon resolved on not only taking his brother’s soul, but that of his son too.

"In a place where magic is prohibited, an inexperienced magician is their only hope."

Don’t start any fires. Don’t carry along any weapons and don’t do any harm!

The rules ensured the safety of the many travelers who made their way through the enchanted forest—until the brutal murder of one boy changes everything.

The killing opens a gateway for evil to enter, sparing no one from the corruption that follows.

When Sarn is ordered by his masters to abandon his quest, he is left with two impractical options; to slay the ghost whose destructive nature threatens them all or die from the backlash as a result of going against his own word.

With nothing seemingly going his way, will Sarn be able to find a solution or will everything be lost?

When everything else fails, can the faith of one man lead him to victory over a demon?

When a demon’s body and a black magic book cannot be accounted for, Jerlo—the commander of the Rangers—embarks on a mission to solve the puzzle behind their mysterious disappearance. This however forces him to look for someone he swore to never speak to; a person who everyone is convinced died a long time ago.

His uncompromising mission leads him to the oubliette and a psycho's cell where he is taken captive by shadows from his past.

Will Jerlo, without the help of magic, be able to overcome the dark force in his home; a force that is capable of creating deadly minions?

In a subterranean world where light is everything, can an unskilled magician and his son stop the looming darkness?

An inexperienced magician brings his young son along as he spies on the men responsible for the death of his best friend; men on a desperate search for magic-stealing rocks to help actualize the vision of one radical.

But when selfishness meets its match, an evil force well beyond their wildest imaginations is released. And it is hungry for the magician and his son!

Who will survive the terror?

The book can either be read as a stand-alone novel or as part of the engrossing Curse Breaker Series.

"Those who doubt will fail."

An evil presence, roaming freely in Mount Eredren, deliberately wants to keep Sarn away from the enchanted forest, and the threat that is destroying it.

Without the help of Ghost Bear and the Queen of All Trees—who is preoccupied in a fatal bout with an enemy way stronger than her—Sarn has little option but to face a legendary evil with only his incongruous magical theories.

His failure would dictate the fall of Shayari, making the Adversary to add an indestructible monster to his side.

But Sarn starts having second thought. Is he really the hero that his world needs? If so, will he still be able to meet the paternal needs of his son?

In a world where magic is driven by faith, doubting yourself could prove perilous.

“Oaths are deadly. They can kill. Be careful what you promise.”

Sarn is bound by two contradictory promises he made, and his word is his bond.

Having given his word to Death’s Marksman and an entity from another world, he learns just how frustrating it is to serve two masters whilst evading both a monster and an evil force that is trying to snatch his soul.

Seeing as breaking his promise is unthinkable, something he wouldn’t do even for his beloved son, Sarn must do everything to keep his word—even if it means paying the ultimate price of losing his life.

Faced with insurmountable danger, will he and his son succeed without the help of magic?