Born in Fresno, California, McLain and her two sisters became wards of the California Court System after they were abandoned by both of their parents.

As such, she spent the next fourteen years moving from one foster home to another.

When she finally got older, McLain had to fend for herself by undertaking various jobs such as working as a nurse's aid in a convalescent hospital, a pizza delivery girl, an auto-plant worker, and a cocktail waitress.

Her life however changed when she discovered her passion for writing.

She holds an MFA in poetry from the University of Michigan. 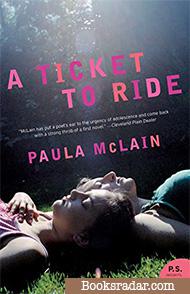 A Ticket to Ride 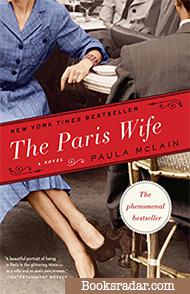 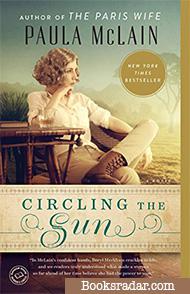 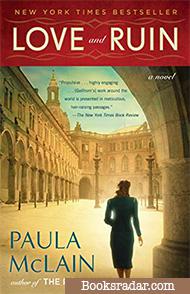 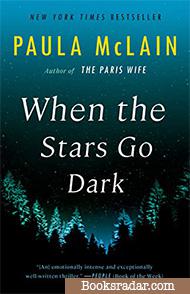 When the Stars Go Dark
Point in Time collection 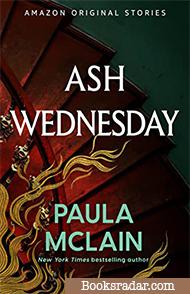 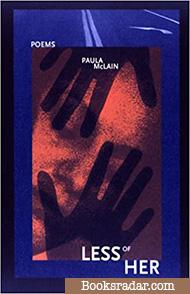 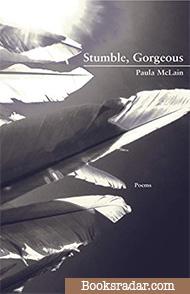 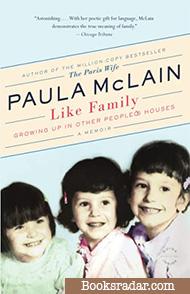 A Ticket to Ride

In the long, hot Illinois summer of 1973, insecure, motherless Jamie falls under the dangerous spell of her older, more worldly cousin Fawn, who’s come to stay with Jamie and her uncle as penance for committing an “unmentionable act.”

It is a time of awakenings and corruptions, of tragedy and loss, as Jamie slowly discovers the extent to which Fawn will use anything and anyone to further her own ends—and recognizes, perhaps too late, her own complicity in the disaster that takes shape around them.

Chicago, 1920: Hadley Richardson is a quiet twenty-eight-year-old who has all but given up on love and happiness—until she meets Ernest Hemingway. Following a whirlwind courtship and wedding, the pair set sail for Paris, where they become the golden couple in a lively and volatile group—the fabled “Lost Generation”—that includes Gertrude Stein, Ezra Pound, and F. Scott Fitzgerald.

Though deeply in love, the Hemingways are ill prepared for the hard-drinking, fast-living, and free-loving life of Jazz Age Paris. As Ernest struggles to find the voice that will earn him a place in history and pours himself into the novel that will become The Sun Also Rises, Hadley strives to hold on to her sense of self as her roles as wife, friend, and muse become more challenging. Eventually they find themselves facing the ultimate crisis of their marriage—a deception that will lead to the unraveling of everything they’ve fought so hard for.

This powerful novel transports readers to the breathtaking world of Out of Africa—1920s Kenya—and reveals the extraordinary adventures of Beryl Markham, a woman before her time.

Brought to Kenya from England by pioneering parents dreaming of a new life on an African farm, Beryl is raised unconventionally, developing a fierce will and a love of all things wild. But after everything she knows and trusts dissolves, headstrong young Beryl is flung into a string of disastrous relationships, then becomes caught up in a passionate love triangle with the irresistible safari hunter Denys Finch Hatton and the writer Baroness Karen Blixen.

Brave and audacious and contradictory, Beryl will risk everything to have Denys’s love, but it’s ultimately her own heart she must conquer to embrace her true calling and her destiny: to fly.

In 1937, twenty-eight-year-old Martha Gellhorn travels alone to Madrid to report on the atrocities of the Spanish Civil War and becomes drawn to the stories of ordinary people caught in the devastating conflict. It’s her chance to prove herself a worthy journalist in a field dominated by men. There she also finds herself unexpectedly—and unwillingly—falling in love with Ernest Hemingway, a man on his way to becoming a legend.

On the eve of World War II, and set against the turbulent backdrops of Madrid and Cuba, Martha and Ernest’s relationship and careers ignite. But when Ernest publishes the biggest literary success of his career, For Whom the Bell Tolls, they are no longer equals, and Martha must forge a path as her own woman and writer.

Anna Hart is a seasoned missing persons detective in San Francisco with far too much knowledge of the darkest side of human nature.

When tragedy strikes her personal life, Anna, desperate and numb, flees to the Northern California village of Mendocino to grieve. She lived there as a child with her beloved foster parents, and now she believes it might be the only place left for her. Yet the day she arrives, she learns that a local teenage girl has gone missing.

The crime feels frighteningly reminiscent of the most crucial time in Anna’s childhood, when the unsolved murder of a young girl touched Mendocino and changed the community forever. As past and present collide, Anna realizes that she has been led to this moment. The most difficult lessons of her life have given her insight into how victims come into contact with violent predators.

As Anna becomes obsessed with saving the missing girl, she must accept that true courage means getting out of her own way and learning to let others in.

On Ash Wednesday in 1908, Swiss German immigrant Fritz Hirter arrives at his children’s school, where he is the lone custodian. But soon after lessons start, a fast-moving fire breaks out—its cause is unknown, but its effects are horrifying. Although Fritz is soon cleared of any responsibility for the catastrophe, the community continues to suspect him, supremely testing Fritz and his family.

Less of Her is informed by a knowledge of irredeemable loss. While its poems record diminishment and imminent disappearances, they strike notes of survival and triumph, mining despair and longing for “small winnings.”

In this collection of female voices, grief and the sadness of desire are catalysts, but love consoles, redeems, “make[s] everything sing.” These humane and ageless poems demand our attention.

Poetry. "STUMBLE, GORGEOUS offers her most powerful and accomplished writing to date: the music sings metrically and in a range of sounds and voices; the syntax unfolds pleasure and difficulty in uneven doses and often surprises in its jangling turns"--Ira Sadoff.

As wards of the State, the sisters spent the next 14 years moving from foster home to foster home. The dislocations, confusions, and odd pleasures of an unrooted life form the basis of one of the most compelling memoirs in recent years -- a book the tradition of Jo Ann Beard's The Boys of My Youth and Mary Karr's The Liar's Club.

McLain's beautiful writing and limber voice capture the intense loneliness, sadness, and determination of a young girl both on her own and responsible, with her siblings, for staying together as a family.