Born in London, she studied English Language and Literature at Christ Church, University of Oxford, where she was also Secretary of the Oxford Union.

Louise has worked as a press officer with EMI Records, and as a marketing official for Sony Music.

Passionate about advocating for women to be ambitious, she has written several chick-lit novels, majority of which are published under her maiden name Louise Bagshawe.

In 2010, Louise was elected Conservative MP for Corby, where she served until her resignation in 2012.

A columnist for the Sun newspaper and a digital publishing executive, Louise currently lives in New York.

She has three children. 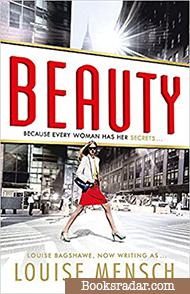 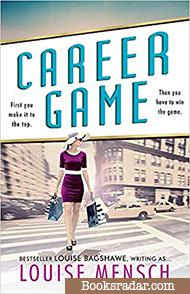 There isn't a woman on earth who doesn't have her beauty secrets. But for Dina Kane, beauty is more than just business. It's power. And it is the secret. She's dragged herself up from poverty to Park Avenue. She's rolled with the punches. And she's learned how to win.

Now someone is out to destroy her, and all she's built. They've underestimated Dina Kane. She's staying at the top - and she's happy to wait for the perfect moment to exact her revenge...

Music mogul Rowena Krebs is now a legend - she's even made it to the Hall of Fame. Her old rival, now best friend, Topaz Rossi, is the designer-clad top dog at American Magazines.

Both women are happily married - and life seems sweet. But things are changing: Rowena senses a shift both in business and maybe on the home front.

Topaz knows her circulation figures are dropping but not what is wrong with her husband. And when you wear the crown, hidden enemies lurk in the shadows, waiting for the moment to strike. Paradise can be deceiving - if the past is on your trail.