Born in Berger, Missouri, Laura is a graduate of the University of Missouri-Columbia, fondly known as Mizzou.

She holds a degree in newsprint journalism and a minor in sociology from the institution.

During her time in college, Laura was a 400-meter and 600-yard runner on Mizzou's track and field team.

She later on went to work as a newspaper reporter, with a primary focus on government and business news.

Laura, who is the recipient of the Mid-Missouri Writers First Place in Non-Fiction Award, currently resides in Kansas City, Missouri, having previously lived in San Diego, California, and Charleston, South Carolina. 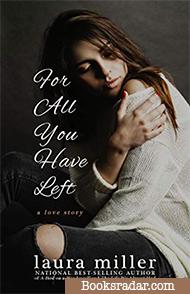 For All You Have Left 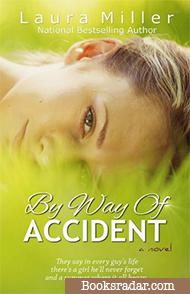 By Way of Accident 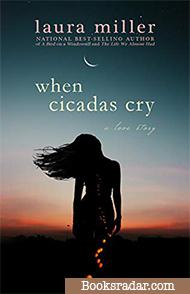 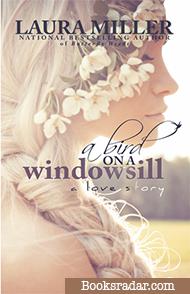 A Bird on a Windowsill 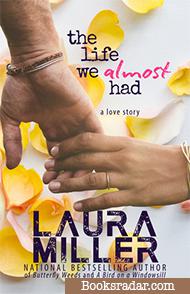 The Life We Almost Had 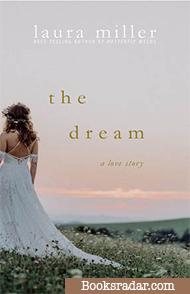 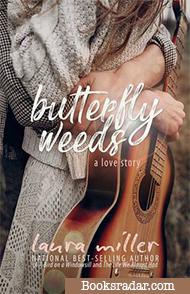 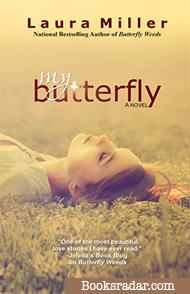 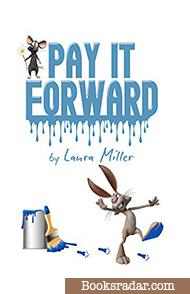 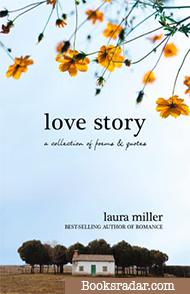 Love Story: A Collection of Poems and Quotes

For All You Have Left

Logan Cross married her high school sweetheart when she was eighteen. But life had different plans for Logan, and now, at twenty-two, she is in the midst of starting over when Jorgen Ryker moves in next door. Jorgen suspects that Logan might be hiding a few secrets, but neither he nor Logan is ready when she reveals her biggest secret from her past—a secret that neither of them realizes they share.

Set in small-town Missouri, For All You Have Left is a hope-filled love story centering on three lives, two great loves and one epic journey in learning to love again.

They say in every guy’s life there’s a girl he’ll never forget and a summer where it all began. Well, for me, 1999 is that summer, and Brooke Sommerfield is that girl. But that was nearly nine years ago. And what they don’t tell you is that you’ll blink, and both the summer and the girl will be gone.

I have no idea where Brooke ended up. She disappeared that same summer I met her. And kind of like when you move something on a wall after it’s been there for a long time and everything around it is faded, that’s how I feel about Brooke. She wasn’t there very long, but when she left, everything around her memory sort of dimmed.

That is until a letter postmarked the year she disappeared mysteriously resurfaces. And call me crazy—everyone else has—but I have to find her. I have to know what became of the green-and-gray-eyed girl who stole my last perfect summer. I have to know if she believes in second chances—because I do—even if they do come with goodbyes.

One moment. One moment can shape our entire life.

That’s all it takes.

But what I didn’t know when we locked eyes that first time was that every moment we shared was just another moment leading up to that one that would forever change the course of our lives.

It was the moment that I knew he knew. It was just a hunch, a feeling, a soft whisper to my soul. But it was in that moment—that one, life-altering instant—that I knew I had lost him.

When Omaha-native Ashley Westcott suddenly shows up in Remington Jude’s small, Missouri town, she’s the talk of the town. When she leaves abruptly one day, the rumors fly. But only Rem knows why she left, and he’s not talking.

Salem and Savannah have known each other since childhood, and nearly every memory they each hold, they share together. But when Savannah tells Salem that her family is moving to South Carolina only days into their sophomore year of high school, Salem is devastated.

They vow to spend the rest of Savannah’s time in their small hometown, together, rewinding the last ten years of their young lives, until one day, Salem wakes up, and Savannah’s gone.

But that’s not the last time their paths cross. In fact, life continues to intertwine their stories, until one sunny afternoon, Salem walks into their hometown’s newspaper office and looks up to a familiar face. It’s Savannah, and she’s just the same as the last time he saw her. The only problem is, he’s not.

Based in small-town Missouri, A Bird on a Windowsill tells the story of a boy and a girl who share one past. And now, at twenty-three, having spent the last six years apart, they both must navigate the delicate line of loving and letting go, until they're each faced with a choice that could change their future—and their story.

Back before everyone left the little town of Sweet Home to the ghosts, she was the girl next door. And he was the boy, who could never get on her father’s good side. But none of that mattered. The only thing that mattered was that her heart had picked him.

But that was years ago. And now, Berlin’s sister is praying for someone to show up to take her brother’s mind off the girl from his past. And surely enough, that someone does. But will this girl be able to cut the chains of his first love or will she just make him fall harder for that little girl he left behind in Sweet Home, Missouri?

One week is all they have.

Most people call her Delilah. But he called her Daisy. He was seventeen and a guest in her family’s home the summer she turned fifteen. They weren’t supposed to fall in love. But Everton knew two things early on. One: He knew that she was a rule he was most likely going to break.

And two: He knew that if anyone discovered their secret, he would be forced to leave. That day came in early August. And it came without warning—or a goodbye. Now, she’s twenty-one. He’s twenty-three. And she’s standing right in front of him—close enough to touch. But he can’t. It’s been six, long years, but one thing remains: she’s still forbidden. And this time, he can’t cross the line.

Julia Lang expected a nice night away from the office—free of thoughts about the case, her failed engagement, her past. But she should have known better. Her past haunted her every chance it got these days, and tonight it came in the form of lyrics she never expected to hear again—not after a decade, not in the arms of another man and definitely not in the form of a confession.

Now, Julia must discover for herself if the song—and more importantly, the man behind it—is enough to leave her new life for her small-town, Missouri roots and a second chance at love.

Will Stephens doesn’t chase dreams outside of his small, Missouri town. He’s perfectly happy with his high school sweetheart in his arms, his guitar and his quiet summer nights. But life for Will is about to change. He’s about to find out what it’s like to chase a dream—one he has loved since he first laid eyes on her.

A firefighter by day and a musician by night, Will balances his dangerous career with his weekend gigs, but his mind is never far from Julia Lang. They said their goodbyes years ago, but Will now hopes a song from their past will help Julia stop and remember a life they once shared together. His only fear is that he’s waited too long to get his song to her ears.

Nutsy the Squirrel needs help collecting nuts for the winter. Mama Bird can't find Baby Bird. Brown Cow's tail is stuck in the fence, and Scratch the Dog is lost! Who can help? And how will each repay the other? Follow these woodland and barnyard animals as they embark on an energetic and captivating journey of paying it forward through simple, everyday acts of kindness. And see how one, small deed can set off a chain of generosity that ultimately comes full circle.

Love Story: A Collection of Poems and Quotes

Buy now
Like
Love Story: A Collection of Poems and Quotes

From the Amazon #1 best-selling author of small-town romance novels, including Butterfly Weeds and The Dream, comes Love Story, a raw and touching collection of poems and quotes about love, heartbreak, laughter and life in a small town.

Find quotes from your favorite Laura Miller love stories and also discover a new, never-before-seen collection of heartfelt and romantic poems and sentiments.

Accompanied by inspiring illustrations, Love Story is sure to leave a lasting mark on your heart.