Yaasha Moriah has always been a writer for as long as she can remember.

A native of Vermont, Yaasha currently lives in Virginia with her husband. 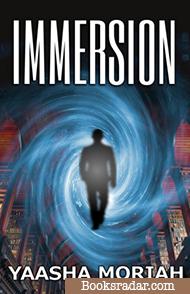 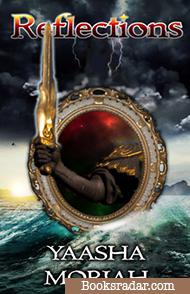 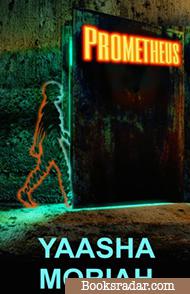 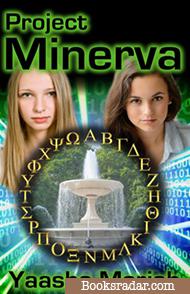 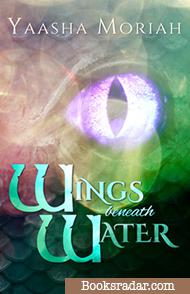 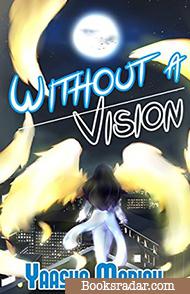 He however doesn’t experience them himself until the day the receives a peculiar request from a strange new client, and comes across an uncontainable young boy who makes impractical claims about Paul's future life.

Racing against the clock with an invasion threatening to destroy the entire fabric of Reality, will Paul choose Reality or will the Immersion remain?

Whatever happens, do everything you can to avoid the reflections. Never look at yourself—or he may look back at you.

He has the ability to sweep through the reflections of thousands of millions of worlds just to find your face.

They are the hunted. The lives of sixteen people on four different worlds are on a collision course.

In their endeavor to find answers about their pursuer, and why it is that he is after them, they will unearth secrets about themselves and about the reflections that expose them.

Their only chance is a desperate choice, one that comes at a cost.

The Shimmers stole the earth.

O and her brother Lee have been living alone for the past nine months following the mysterious disappearance of the other humans at the safe point.

That’s until they cross paths with the last of the Firewalkers who have stolen something from the Shimmers.

This marks the beginning of their search for answers.

Integrated Humanity is without question the future of mankind, with the Generations Program paving the way in training the most flexible minds in the world in preparation for the future.

When one of the girls in the Generation Thirteen program dies under unknown circumstances, Jennifer starts receiving memories of the dead girl.

Every single one of the ten memories uncovers part of a truth that will leave Jennifer with little option but to choose where exactly her loyalties lie.

“They say when you see wings beneath the water, you get a second chance to live.”

Risha and his brother Uraun have been inseparable ever since Risha was adopted into the tribe after being found on the shores of the river.

When a neighboring tribe triggers a war, killing the boys’ father, the lives of the two brothers take on different turns that divide them.

He is the Siyeen, gifted with the ability to read people’s true nature.

Reading Uraun’s nature, all he sees is vengeance.

Fearing that his gift will endanger his brother, Risha flees to the marshes.

In order to save Uraun’s soul, Risha must learn the secrets of the first Siyeen and seek vindication that will offer his brother a second chance.

"The power of her visions is fading…"

After a thirty-year absence, the Sleeper returns to cast a killing sleep on the citizens of the city.

There to stop the Sleeper is a group of superpowered Guardians named the Alpha Team.

Upon rescuing Justin, the sole survivor of the crazed attacks, the Alpha Team soon realize that they are going up against a deranged foe unlike any other.

The more the nature of the mysterious Sleeper is unearthed, the more Vision learns that her connection to the Numinous –a being that grants her the Awakening– is growing weaker.

How can the Alpha Team protect Justin when they can’t even protect their own?

Will Vision use her gift to save the city, her friends, and herself?