She holds a BSE in English and an MA in English from Arkansas State University where she has been teaching English for twenty years.

A two-time teacher of the year, Andrea has taught journalism, freshmen composition, every level of junior high and high school English, and Pre-AP and AP literature.

She currently lives in Arkansas with Chris, her high school sweetheart and husband of twenty-two years, their two children, Olivia and Wyatt, and their boisterous German Shepherd pet. 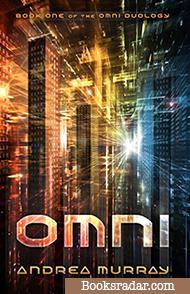 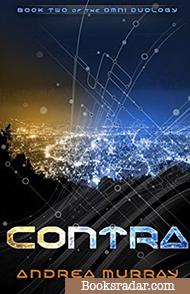 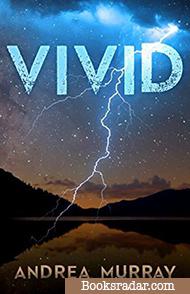 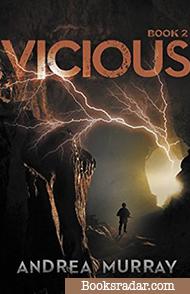 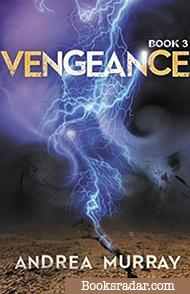 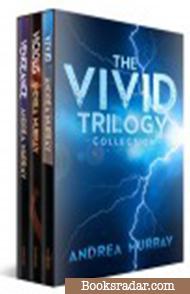 Seventeen-year-old Pierce falls under the Drudge category, the lowest social stratum in society. He has for two long years been looking forward to his aptitude test, hoping that it will give him a chance at a better life.

His life however takes an unexpected turn after he rescues Harmony, an Artist and member of the most accomplished stratum.

His courageous act and gorgeous looks make him an instant him in the media, with every stratum in society seeking his membership for the sake of publicity.

But as he learns of the true meaning of fame in Omni, the price of the life he always wanted may just be too much for Pierce.

After escaping death by a whisker in Omni, eighteen-year-old Pierce leaves behind his place in the Artist stratum in exchange for sanctuary with his family.

When Harmony however goes missing without a trace, Pierce is convinced that this could be nothing more than a ploy by the Omni government to lure him to return.

With the two now separated, the couple must somehow find a way of getting reunited whilst fighting the full strength of the government.

Desperate for revenge, Pelagic on the other hand will do whatever it takes to expose the secret of Pierce’s parentage.

Vivian only wants to have a normal life, but her inhuman abilities make her feel more of a mutant supervillain and less of a normal teenager.

She has the ability to control energy, a gift that she decides to keep under wraps after witnessing the brutal death of her mother at the hands of a strange man who seemed to be after her powers—with Charlotte, her guardian, being the only one who kept her secret.

Hidden in a tiny town, both Vivian and her secret are seemingly safe, until she is forced to use them at school to defend herself.

Vivian ends up using her gift on numerous occasions in a bid to uncover her past, a growing concern for her as her powers are gradually becoming too strong for her.

Vivian takes off to protect Abby and Easton after her guardian Charlotte is murdered by Hoyt, the same mysterious man responsible for the death of her mother.

Desperate to find the father she never saw, Vivian journeys for several lonely months, determined to know why she was gifted with a power that she never wanted, one that is more of a curse than a blessing.

When Easton, the boy whom Vivian has a paranormal bond with, finds her at the diner where she works, Hoyt resurfaces to kidnap both Abby and Cooper.

With little options available, Vivian must join Hoyt’s secret organization if she is to keep her friends alive.

After their escape from the Liaisons’ facility nearly cost them their lives, Vivian Cartwright and her friends are on the run.

Using clues she stole from her uncle’s twisted mind, Vivian still won’t rest until she finds the father she never saw.

However, before embarking on the journey, she must first help Wyck find his mother.

The quest however strengthens their attraction, increasing the uneasiness between Wyck and Easton in a move that leaves Vivian incredibly confused about her feelings for the two of them.

In this epic conclusion of The Vivid Trilogy, Vivian will finally learn the truth, a truth that will turn her world on its head.

Book I: Vivian seeks refuge in a small town following the brutal killing of her mother. As she continually uses her gift in a desperate attempt to uncover her past, her powers start becoming too strong for her.

Book II: When Charlotte, her guardian, is killed by the same man who murdered her mother, Vivian is forced to join the man’s secret organization if she is to keep her friends alive.

Book III: Vivian is determined to find her long-lost father, but her connection with Wyck leaves her more confused about her feelings. Will she be able to stand the truth once she finally uncovers it?