Cary Neeper is an American author of fiction novels.

Raised in the foothills of Hayward, California, Cary studied zoology/chemistry and religion at Pomona College and medical microbiology at the University of Wisconsin.

After completing her studies, Cary and her husband moved to northern New Mexico, where they raised their family.

They currently live in the Southwest where they have several dogs, fish, chickens, geese, ducks and a turkey called Little Bear.

The Archives of Varok Series 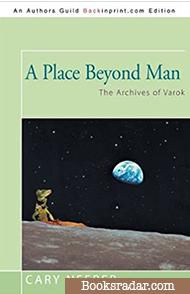 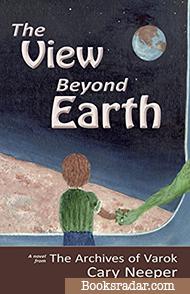 The View Beyond Earth 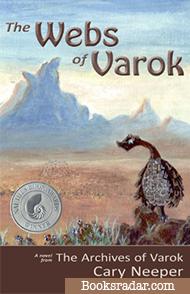 The Webs of Varok 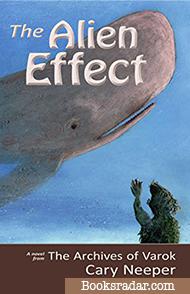 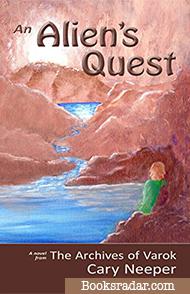 A Place Beyond Man: The Archives of Varok

Buy now
Like
A Place Beyond Man: The Archives of Varok

How would humans of the twenty-first century react upon discovering that an intelligent alien civilization exists right within "their" solar system?

Tandra Grey, a microbiologist, finds new hope for the languishing Blue planet and, by extension, her own future when she makes first contact with alien neighbors.

The Archives of Varok Series

The View Beyond Earth

How would humans of the twenty-first century react upon discovering that an intelligent alien civilization exists right within "their" solar system?

Tandra Grey, a microbiologist, finds new hope for the languishing Blue planet and, by extension, her own future when she makes first contact with alien neighbors.

This debut novel of the Archives of Varok Series—which tells of how the inhabitants of Earth discover that they have neighbors that are too intelligent, too inquisitive, and too close to disregard—is an update of A Place Beyond Man, Cary Neeper's 1975 science fiction classic.

The Webs of Varok

“What does it take to have a steady, unbiased way of life, across generations?”

Microbiologist Tandra Grey and her mixed-species family desert an ailing earth for the ancient sustainable world of Varok that comes with the promise of a steadily lifestyle for her young daughter.

Her hopes are however threatened when a genius with a secret talent not only targets Varok's wealth but also Tandra's soul mates.

And now it’s upon Tandra, the elll Conn, and the varok Orram to uncover the chain of deception in a bid to restore balance for Varok and their vulnerable new family.

Brought up on the Jovian moon Varok, Shawne simply can’t wait for the day that she’ll finally return to Earth and play a part in building a new civilization for the shattered home; a civilization that will certainly flourish for millennia.

But upon establishing a school in California, Shawne and her “mini alien invasion” are forced to confront their fair share of extraordinary lessons, unconscious of the long-term repercussions of their collision with life on Earth.

“Shawne and her mixed-species family seek to uncover answers in Ellason's wild seas.”

Twenty years have passed since the first contact, and the inhabitants of Earth are familiar with Haralahn, the great-fish spiritual leader on distant Ellason.

Haunted by a disturbing disillusionment that followed her home from Earth, a determined Shawne Oran-ElConn-Grey is on a mission to seek his guidance.

Her search for answers however draws everyone dear to her away to the Kuiper Belt and into a genetic mystery on the watery home planet of the ellls.