Born in Dublin, she worked as a stage manager in local theatres and toured the globe before writing widely for radio and television drama.

Other than writing, Liz has conducted workshops in writing drama, and also produced and managed literary salons. 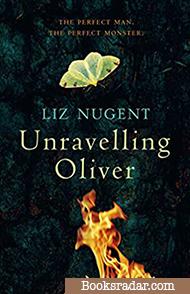 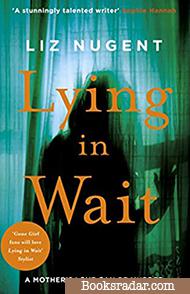 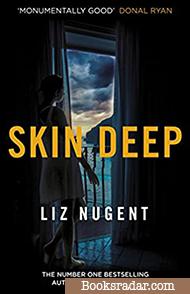 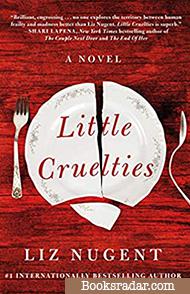 Charming, good-looking, with a lovely wife Alice and a life of desirable affluence, Oliver Ryan has it all.

Everything however takes a dark turn when he viciously pounces on his wife, beating her to the point that she falls into a coma.

Even more surprising is the fact that Oliver himself is shocked by his own behavior.

As everybody struggles to come to terms with the brutality of his actions, Oliver reveals his story.

As it turns out, Oliver did some terrible things over five decades in order to acquire a life of privilege.

And now, his dark past has returned to haunt him in the worst of ways.

A distinguished judge and his secluded wife aren’t exactly the kind of people that you would expect to be meeting up with a drug-addicted sex worker.

They also had no intentions of murdering her and burying her remains in their lavish suburban garden.

Yet Andrew and Lydia Fitzsimons did.

Caught in an unsettling situation, Lydia does everything she can to insulate their blameless son Laurence from the consequences of their actions, and maintain their social status.

Andrew however starts to disintegrate.

Laurence is also not as innocent as his mother thinks.

His preoccupation with the victim’s family could very well be their downfall.

But for how long will she be putting on an act?

Determined to get away from her terrible apartment and dark reality, Cordelia decides to attend a glittering party.

Filled with young, gorgeous and wealthy individuals, Cordelia is reminded of just how poor and old she is.

At the break of dawn, Cordelia staggers through the streets before making her way to her apartment.

And as she opens the door, she receives the shock of her life…

William, Brian, and Luke are brothers each born a year after the other in Dublin during the sixties.

William, the eldest, becomes an accomplished movie producer, while Luke, the youngest, shocks everyone when he becomes an international pop icon.

Brian, the middle son, is the most mature one. Ever with an aura of stability and helpfulness, he manages finances and careers.

However, in a world full of treachery and deceit, nothing is ever what it seems.

One of the brothers is dead, while the others grieve.

But which of the three is it?

Above all else, why is he dead?