He has written screenplays, and authored two short story books and a series of detective novels that have been translated into 10 languages.

Padura was awarded Cuba's National Prize for Literature in 2012, which was followed by the Premio Principe de Asturias de las Letras of Spain in 2015- an award largely considered as the Iberoamerican Nobel Prize. 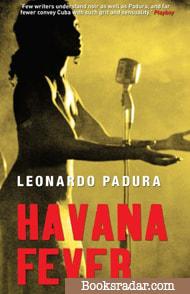 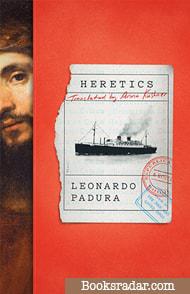 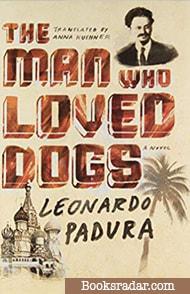 The Man Who Loved Dogs
The Havana Quartet 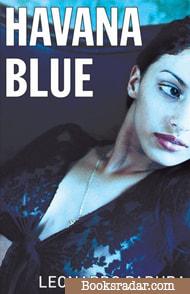 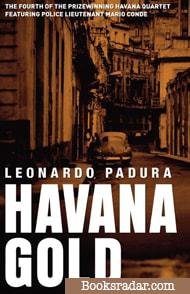 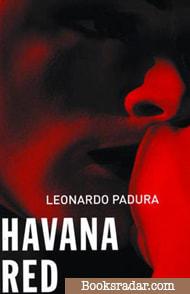 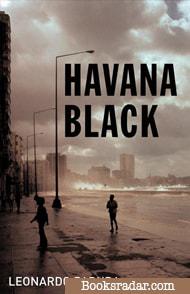 Mario Conde now makes a living out of trading in antique books ever since his retirement from the police force. Flooded with dollars and swamped by prostitutes, pimps, drug dealers and other hunters of the night, Havana is no longer what it used to be.

In the book collection of a rich Cuban who fled after the fall of Batista, Conde stumbles upon an article about Violeta del Rio-a beautiful bolero singer from the 1950s who disappeared mysteriously. Things however get more intriguing as a murder soon follows.

When Saint Louis sets sail from Hamburg to Havana with hundreds of Jewish refugees fleeing from the Nazi regime in 1939, nine-year-old Daniel Kaminsky watches as his family becomes ensnared in a Cuban corruption fiasco upon arrival.

The Kaminskys have a treasure, a small Rembrandt portrait of Christ, but when the vessel is forced to leave the harbor six days later, the Kaminskys disappear- alongside their priceless heirloom.

The Rembrandt however reappears almost seven decades later at a London auction house, evoking Daniel’s son to travel to Cuba where he hires detective Mario Conde to retrace the story behind his family’s lost masterpiece.

Iván Cárdenas Maturell as a youth held great hope in modern Cuban literature...until he wrote a story that was deemed counterrevolutionary. Years later in Havana, Iván is a quiet, defeated man, earning a scanty living as a proofreader at a veterinary magazine.

But when he meets a bizarre foreigner in the company of two Russian wolfhounds one afternoon, he grows fond of him. As time goes by, Iván will discover that "the man who loved dogs" is hiding a terrible secret.

It’s in the middle of a weekend and Lieutenant Mario Conde is suffering from an incredible New Year’s Eve hangover when he gets summoned to investigate the mysterious disappearance of Rafael Morin-a high ranking business manager in the Cuban nomenklatura.

Handsome, brilliant, reliable and the guy who stole the girl he was after; Conde vividly remembers Morin from their student days.

But Rafael Morin’s impeccable rise from a poor barrio to a picture-perfect life hides more than just one puzzling episode; all of which will trigger more investigations.

When marijuana was found in the apartment of a twenty-four-year-old high school teacher after she was beaten, raped and strangled with a towel, authorities from above pressure Lieutenant Mario Conde into quickly concluding this investigation; given how Lissette Delgado's wardrobe was an easy giveaway that she was living well beyond her means.

Often with stinging remarks about the failings of Fidel Castro’s regime, Leonardo Padura in the book presents a eulogy of Cuba; its life of music, sex and the significant friendships of those who stayed to fight for survival.

When a young transvestite in a stunning red dress is found strangled in a Havana park, Inspector Mario Conde, a tropical Marlowe, is called in the lead the investigations.

Conde’s findings into the brutal murder will expose a stifling, corrupt Cuban society where nothing is really what it seems.

Havana Red offers insight into the dark and captivating world of men and women born in the revolution, and lead their lives without dreaming of exile; albeit while seeking their identity in the midst of disaster.

Miguel Forcade is a man who was once responsible for the confiscation of art works from the bourgeoisie fleeing the revolution. But when his mutilated body is discovered washed up on a Havana beach, with head smashed by a baseball bat and genitals cut off with a dull knife, questions arise as to whether he had returned from exile just to visit his ailing father.

Havana Black invokes the disillusion of a generation, many of them veterans of the war in Angola, as they discover the vile corruption of those who came before them.