Ada Palmer is an American author of fantasy and science fiction novels.

She currently lives in Chicago where she teaches in the History department at the University of Chicago.

Having developed an interest in writing while in elementary school, Ada is today the author of a science fiction series, The Terra Ignota, which combines enlightenment-era philosophy with traditional science fiction speculation to bring to life the 25th century where a utopia is threatened by cultural upheaval. 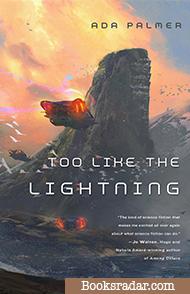 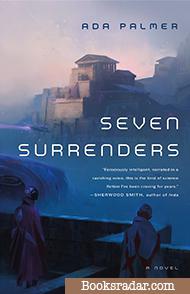 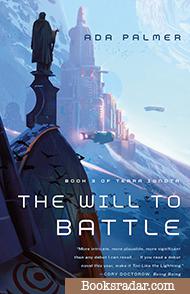 The Will to Battle 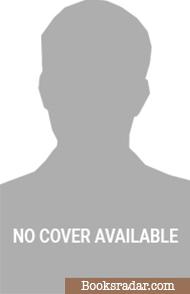 It’s the 25th century. Humanity has created a golden age in the wake of a terrible conflict that destroyed both religion and nation state.

This Utopia is nonetheless frail, and someone is determined to push it to the core.

Convicted for his misdeeds and renowned for his talents, Mycroft Canner is a favorite to some of the most powerful figures on the planet.

When assigned to investigate a puzzling crime, Mycroft finds himself on the trail of a conspiracy that could destroy the peaceful world order that the Hives have desperately tried to maintain for three centuries.

The golden age has finally come to an end.

Humanity has for the last three decades enjoyed peace and tranquility, triggered by a ruling of benevolent censorship, oracular statistical analytics and technological opulence.

The peace and prosperity however hasn’t been without a price.

The seven factions known as 'Hives' have co-governed the world, with a few secret killings—carefully planned to protect political and economic balance—being the only stain in their leadership.

But with their secret now out, the balance is slipping and war is on the horizon.

The Will to Battle

Buy now
1
The Will to Battle

It’s the 25th century. Humanity has for three centuries enjoyed peace and prosperity, until it all comes to an end.

The hard-won golden age is finally over.

The stout leadership of the seven factions known as 'Hives' who once co-governed the world with a rule of with benevolent censorship, oracular statistical analytics and technological opulence, is crumbling—riddled with corruption and treachery.

The terrible secrets that they held have now been unmasked.

And now war is the only thing that everyone can think about, be it the Hives and Hiveless, Utopians and sensayers, warriors and saints.

For three decades, humanity enjoyed near-utopia, relishing a life of peace and prosperity.

Corruption and treachery within the seven factions known as 'Hives' however threatens to destroy everything.

Balance is slipping away and war is on the horizon.

With war now as inescapable as it is likely, the Hives and hiveless, Utopians and sensayers, emperors and the downtrodden, warriors and saints all brace themselves for the worst.