Nathan Rhodes has always had a passion for writing ever since he was a child, and even remarkably wrote a book about a space odyssey while in elementary school.

He as an 18-year old went to work as an underground coal miner in Southeastern Kentucky; going on to work in the coal fields for slightly more than a decade and a half.

Nathan’s firsthand experience with workers in the grueling coal mining conditions helped him gain a unique understanding on life; one that comes through his craft of writing.

He has thus far authored three book namely, Murder Seen Through the Eyes of a Child, The Mysterious Box from Dark Ridge and Saved by the Sphere. 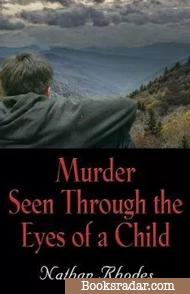 Murder Seen Through the Eyes of a Child
Featuring Joe & Cassandra 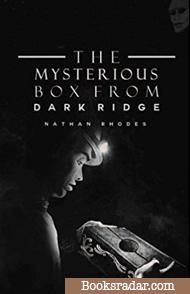 The Mysterious Box from Dark Ridge 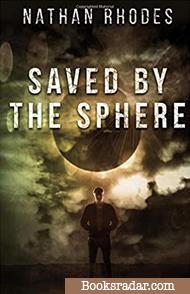 Saved by the Sphere

Murder Seen Through the Eyes of a Child

Buy now
Like
Murder Seen Through the Eyes of a Child

Murder Seen through the Eyes of a Child is a gripping tale revolving around three young boys who have a knack for courting trouble and getting into all kinds of mischief. Their lives however completely change when they witness a dreadful tragedy.

It doesn’t help that they live in a period where wanton corruption is the order of the day in corporations and law enforcement: a time where individuals will stop at nothing to acquire riches, even if it means running people’s lives and destroying their property.

The gamut of emotions and the occasional dose of humor will curtainly leave you laughing and rooting for the underdog!

The Mysterious Box from Dark Ridge

Buy now
Like
The Mysterious Box from Dark Ridge

Eighteen-year-old Joe lives alone, works at a coal mine and basically leads a simple life—until an unfortunate disaster occurs in the mine.

Although he survives, he discovers a box buried inside the broken walls of Dark Ridge Mine #1; a box that will forever change the course of his life.

Having taken the box home, he opens it, only to wake up three days later in an event that sees him lose his job.

The box has mystical powers, and his search for answers leads him to his "crazy” Uncle Ulus, and eventually to the beautiful Cassandra.

Strange forces from another galaxy are soon sent on a mission, and things get even stranger when Joe begins to mutate every time he either places his hands or eyes on the mysterious box.

Saved by the Sphere

A young man now possesses incredible powers he received from a mystical box he discovered in the Appalachian Mountains.

It box in question was built by a race in a far way Galaxy, and the owners have come to earth to retrieve it.

But while on their mission, the stranger intergalactic forces find something they want even more…humans!

The boy must now device a plan of stopping them before it’s too late!