Stella Rimington DCB, is a British author of mystery and thriller novels, and former Director General of MI5.

Having served in MI5 for nearly three decades, Rimington became the first woman to hold the position Director-General, and also the first whose name was publicly announced on appointment—serving in the position from 1992 to 1996.

She currently divides her time between London and Norfolk. 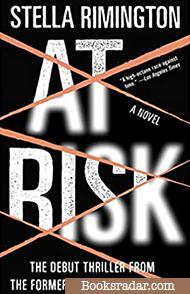 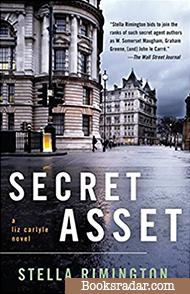 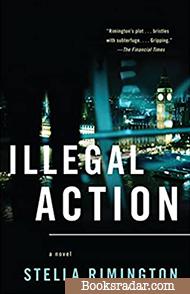 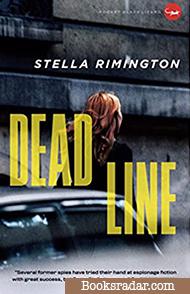 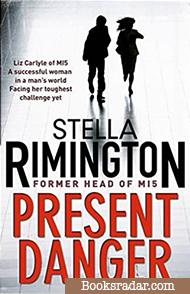 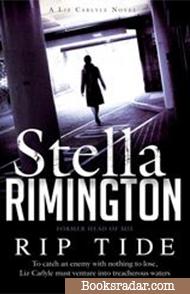 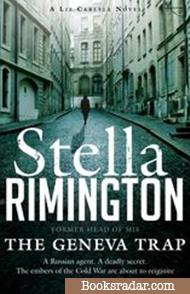 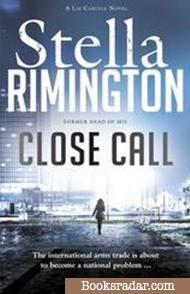 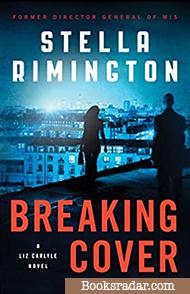 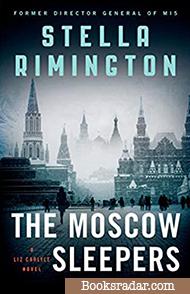 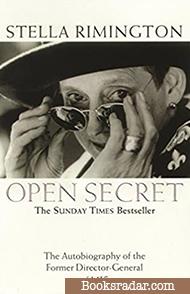 Open Secret: The Autobiography of the Former Director-General of MI5

An ‘invisible’, a term used to refer to a terrorist who is an ethnic native of the target country, could have infiltrated into mainland Britain.

The real nightmare is that by the time they will have identified the enemy, it may be too late.

As authorities engage in a desperate race against time, Liz realizes that getting into the enemy’s head could be the only way of preventing a major catastrophe.

Officer Liz Carlyle is convinced that a sinister plot is about to unfold, after receiving news from one of her agents about suspicious meetings that have been taking place at an Islamic bookshop.

An attack seems imminent when her boss, Charles Wetherby, makes arrangements for a surveillance operation, only for Liz to be taken off the case in a surprising turn of events.

A mole has shockingly infiltrated into British Intelligence, something that could spell doom for the Service.

And as her colleagues race against time to prevent a terrorist attack, Liz must unmask the identity of the mole and their objective before it’s too late.

Transferred to counter-espionage, the hub of MI5 operations during the Cold War, MI5 intelligence officer Liz Carlyle yet again finds herself in a desperate race against time to catch an assassin sent to eliminate wealthy Russian Nikita Brunovsky.

An increasingly fervent critic of Vladimir Putin’s regime, Brunovsky—who resides in London—has made himself a target of the Russian government.

Going undercover as part of Brunovsky’s entourage, Liz’s mission is to identify the assassin.

Could the ‘illegal’ Russian agent, who has arrived in London, be the hired killer?

In a world of oligarchs and political influence, going undercover is the kind of thing that could get one killed…

MI5 Intelligence Officer Liz Carlyle is summoned to an emergency meeting by her boss, Charles Wetherby, after the Service receives intelligence on an immminent attack.

Word is that two individuals are planning to forcibly cause mayhem at the Middle East peace conference set to be hosted at the Gleneagles resort in Scotland—laying all the blame on Syria.

The biggest challenge however is that their identity is not only unknown, but nobody knows when the two individuals plan on causing the violent disruption.

As the conference draws closer, Liz realizes that the threat is far worse than anything she could have possibly imagined.

The dispatchment however means that Liz will be separated from her former boss and dear friend, Charles Wetherby, who recently lost his wife.

Danger is however never far from Liz. As she and her team keeps close tabs on the breakaway Republican groups who were never for the peace process, they realize that a former French Intelligence Officer could be involved.

And when a colleague mysteriously vanishes, along with the known suspects, Liz can’t help but fear the worst.

The Security Service quickly heads to work after it turns out that one of the pirates who ambushed a cargo ship off the coast of Somalia is a British-born Pakistani.

Why would a British Muslim from a wealthy Birmingham family end up brandishing a Kalashnikov on a ship on the Indian Ocean? Assigned to find the answers is MI5 Intelligence Officer, Liz Carlyle.

When a lifeless body of a secret agent is discovered in a shipping office in Athens, piracy suddenly doesn’t seem like such a huge priority for the Service.

As Liz and her team look to join the dots between Pakistan, Greece and Somalia, even bigger problems arise closer to home.

A rogue Russian intelligence officer, with crucial information about a devastating plan to hack the West's military satellite systems, approaches the MI5—insisting he'll talk to no one except Liz Carlyle.

British and American Intelligence services are soon afterwards gripped by fear after unmanned drones fall from the sky.

Are the Russians aiming at disabling Anglo-American Defence programmes? Or could the sinster threats be originating from somewhere else?

Whilst striving to identify a mole inside the MOD, Liz and her team are led to Geneva and Marseille, all in a bid to end the Cold War before it reaches its boiling point.

No one still knows why CIA agent Miles Brookhaven was attacked in a souk while infiltrating rebel groups in the area, despite the fact that the incident happened months ago.

Was his true identity revealed? Or was that just another random attack on Westerners?

Given the unpredictable nature of the Arabic region, British Intelligence forces are alarmed by the possibility that extremist Al-Qaeda jihadis could be strengthening their power base in preparation for another attack.

As the tensions rise, Liz and her team must seize the illegal weapons before they fall into the wrong hands.

Posted to an MI5 counter-espionage desk after a draining investigation on terrorism, Intelligence Officer Liz Carlyle finds herself back in the thick of things after Vladimir Putin's hostility towards the West intensifies.

And it doesn’t take long for Liz to be hot on the trail of a Russian spy threatening to plunge Britain back into the harrowing days of the Cold War.

Elsewhere, controversial young civil rights lawyer, Jasminder Kapoor, is hired by the MI6 to expound on the issues of privacy and security to the public.

But in a shadowy world of secret identities, knowing whom to trust can be the difference between life and death…

Nurses taking care of a dying man in a hospital in upstate Vermont are given strict instructions to call the FBI should anyone visit their patient. The only thing they know about him is that he is an academic at a nearby university.

In London, news of the suspected Russian illegal soon reaches MI5. A highly confidential source, known as Mischa, reaches out to Intelligence Officer Liz Carlyle, requesting a covert meeting in the German capital.

Elsewhere in Brussels, a Russian secret agent who has been inactive for years is beginning to have doubts about his role.

Open Secret: The Autobiography of the Former Director-General of MI5

Buy now
1
Open Secret: The Autobiography of the Former Director-General of MI5

During her career in MI5 that lasted for nearly three decades, Stella Rimington worked in all the key fields of the Service's responsibilities, from counter-subversion to counter-espionage and counter-terrorism—eventually becoming Director of all three branches.

In this riveting autobiography, Rimington reveals the various elements of the security services, the shocking culture of MI5, and some of the most engrossing twentieth century events from an insider’s point of view.