Born in New York City, Stewart was the first person in her family to join college, although she never graduated.

She currently resides in a tiny Texas town with her husband, two sons, and two spoiled dogs.

Whenever she isn’t writing, Stewart can be found reading, listening to music, watching movies or playing computer games.

A kind and passionate heart who’s a firm believer in romance and angels, Stewart hopes that everybody gets to find their happily ever after. 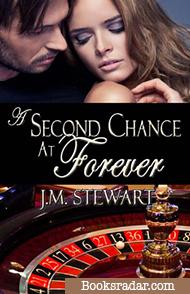 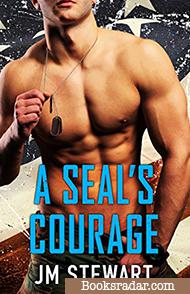 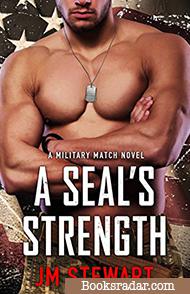 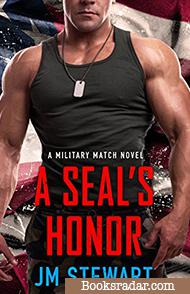 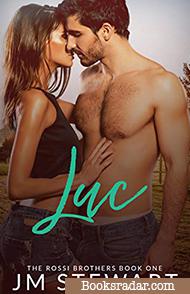 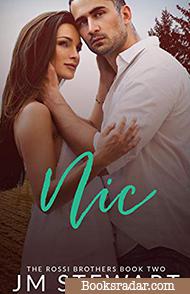 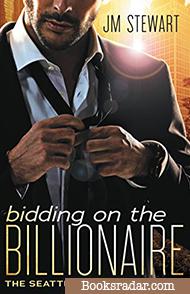 Bidding on the Billionaire 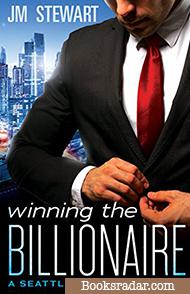 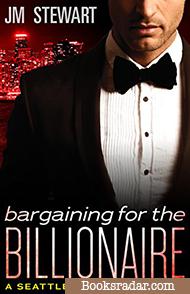 Bargaining for the Billionaire 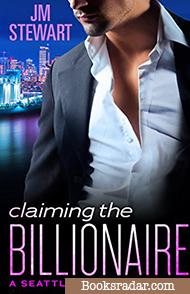 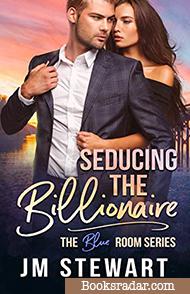 A Second Chance at Forever

Latterly separated and struggling to balance between her two jobs in order to clear her mother’s medical bills, romance is the last thing on Angela Lewis’s mind.

However, when she meets her childhood crush at her nightclub, she allows herself to have one passionate encounter.

On the anniversary of his wife and daughter’s death, snatched away from him by an intoxicated motorist, Alex McKinley goes to Vegas in an effort to forget.

And an encounter with a sexy stripper could just be the thing.

However, forced to spend time together after their encounter ends in pregnancy, will Alex convince Angela that they have a chance together?

When Navy SEAL Trent Lawson wakes up only to find himself in an army hospital, he is devastated when he learns that the men from his unit are no more.

Determined to become the best version of himself for the sake of the men he lost, he faces his biggest fear: dating.

Lauren Hayes has no time for games anymore.

Her life is now defined by her own standards, which no single man has ever come close to attaining—except Trent Lawson.

But he is forbidden, seeing as he is her best friend's brother.

However united by a dating service, will they make the most out of their undeniable attraction?

Although Navy SEAL Gabriel Donovan undertook some tough assignments without so much as batting an eye, the thought of dating three years after losing his wife terrifies him.

But his young daughter needs a mother, and Gabe will do anything for his little one.

Stephanie Mason is quite a strong woman.

So when she encounters her old crush on a blind date, her strength is tested to the fullest.

Although Steph remembers everything about her date, Gabe has changed.

Nevertheless, his ability to drive her crazy hasn’t.

Both looking for love, will Gabe and Steph take a risk on a lifetime of happiness?

HE CARES ABOUT RULES.
The life of former Navy SEAL Marcus Denali is defined by rules.
He would never go out with a coworker, a friend's sister, a fellow SEAL, and a girl related to a coworker.
But why is he dancing seductively with Mandy Lawson during the Fourth of July celebrations?
Well, he doesn’t really know who she is.

RULES ARE NOT FOR HER.
Mandy Lawson doesn’t do rules.
Having had feelings for Marcus for the longest time, she decides to fight for her happiness when she discovers that he also desires her.
And as Marcus will learn, rules are sometimes meant to be broken.

​​When Liz Anderson lost her husband in combat two years ago, she moved back to her hometown to mend her shattered heart.
Though convinced that she will never find real love again, she allows her closest friend to set her up with someone.
But her blind date is a single father who’s ten years younger.

Luc Rossi’s life changed the moment he discovered that he had a three-year-old daughter.
Between his dad duties and running his restaurant, Luc doesn’t need romance in his life.
However, when his coworker sets him up on a blind date with the stunning and delightful Liz, will Luc manage to convince her that their fling can turn into something more?

When Anna Thompson and her daughter moved to Angel Bay, it seemed like the one place that her abusive ex wouldn’t look for her.

There, she encounters a gentle giant, who makes her feel safe for the first time in a long time; one who reawakens feelings she thought she had buried.

Nic Rossi gave up on love the day his ex-wife took off, leaving him to look after their young daughter.

However, when he encounters Anna and her terrified daughter, Nic’s protective instincts are activated.

When an attraction is formed, and Anna’s ex resurfaces, will Nic protect her and convince her to take a risk on love again?

Bidding on the Billionaire

Hannah Miller loves Internet “dating” since it’s safe and anonymous.
It’s also the one place that she can reveal all her desires without having to be concerned about what her date thinks of her.
Although Hannah and “bikerboy357” are attracted to each other, she’s reluctant when he requests for a meeting.

Dating is a hard thing for Cade McKenzie, given how women are usually mesmerized by his immense wealth.
So when plans for a meeting with the nice and sexy "JustAGurl456", he likes her even more in person.
And now that he has found a rare thing, he’ll stop at nothing to claim it.

Software magnate Christina McKenzie has had a crush on billionaire Sebastian Blake ever since their childhood days.
So when the most notorious bachelor and most perpetual womanizer in the whole of Seattle asks her out, Christina gladly accepts.
And as expected, the passion between them is explosive.
But what happens when she falls for the bad boy?

As a renowned commitment-phobe, Sebastian Blake knows that the sweet and sharp Christina deserves better.
However, their steamy and passionate encounter leaves him yearning for more.
Will Sebastian fight for his freedom? Or will he take a risk on love and live happily ever after?

Bargaining for the Billionaire

Inked, wickedly attractive and incredibly rich, Grayson Lockwood makes women go crazy over him.
However, the only woman that ever drove him crazy left him three years ago. And he has never forgotten about her.
Determined to make her his, will Grayson finally come clean about his deep secret?
Will he use deception in the process?

Having had enough of the usual romance, Madison O'Reilly starts chatting with an online stranger.
When their chemistry intensifies, she contemplates having a real encounter with BookNerd.
However, once they switch to the real world, will Maddie see a different side of Grayson and accept him back?

Staff Sergeant Tyler Benson isn’t one to give up.
He always goes after what he wants, and right now, he wants Cassandra Stephanopoulos.
He never stopped thinking about her when he was away.
Determined to make her talk to him, he intends on becoming the highest bidder at Seattle's biggest billionaire-bachelorette auction.

Cassandra Stephanopoulos has never been the same ever since she bid goodbye to Tyler three years ago.
But right after she glues together her shattered heart, Tyler crashes into her life with a conceited smile.
Although she wants to focus on her booming jewelry venture, how long before she gives into his charms?

When Jenna Mancini is left shattered by her ex, the curvy tech writer goes to lick her wounds at Seattle’s newest and hottest club.

Given how it’s the one place with no commitment and anything goes, Jenna knows just the guy who will help boost her ego—the one guy at the sex club who doesn’t take part.

Left with deep wounds after a troubling upbringing, wealthy club owner Hunter Thane has a phobia of being touched.

So when the sexy Jenna breezes into his club with an irresistible offer, Hunter stands his ground, despite the temptation.

However, Jenna won’t stop until she crashes his strong will.

Grace Williams is fiercely independent, having been raised in foster care and worked her way up to becoming an admired scientist.

Desperate to have a child of her own, she knows just the perfect commitment-phobic to be her donor.

Having been abandoned by his mother and endured the agony of a broken marriage, the last thing that Liam McNamara wants is a relationship.

So when his best friend’s seductive older sister turns to him for a baby, Liam gladly accepts, and makes the most out of their passionate encounter.

However, when real feelings are formed, commitment suddenly doesn’t seem like the worst thing in the world.