Kate Morton is an Australian New York Times, Sunday Times and International bestselling author of all her six novels.

Born in a small town in South Australia, she graduated from the University of Queensland in 1999 with a first-class honours in English Literature.

Her books have been published in 32 languages and 42 countries around the globe, selling more than 11 million books in the process.

Kate currently lives in London with her jazz husband Davin Patterson and their three children. 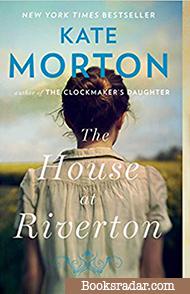 The House at Riverton 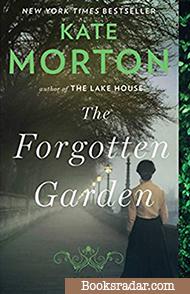 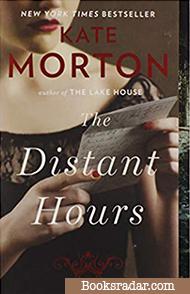 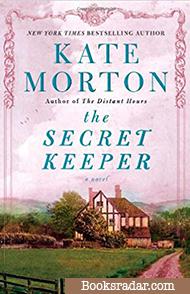 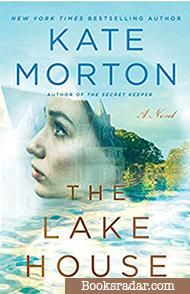 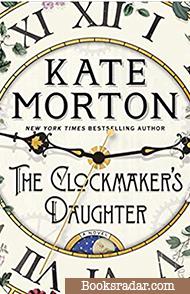 The House at Riverton

Buy now
11
The House at Riverton

A youthful poet commits suicide during a Society party by the lake of a lavish English country house; with sisters Hannah and Emmeline Hartford, the only witnesses in the incident, never speaking to each other again.

It’s winter of 1999. Ninety-eight year old Grace Bradley, who at one point worked at Riverton Manor as a maid, is visited by a young director making a movie about the young poet who took away his life.

When the memories are sparked, terrible secrets begin to be revealed.

History may certainly have forgotten it, but Grace never could.

A young girl is found abandoned on a ship to Australia on the eve of the First World War. Authoress, a strange woman, had promised to take care of her, only for Authoress to suddenly disappear.

Twenty-one year old Nell O’Connor discovers a secret that will forever alter the course of her life. She begins a desperate search for the truth decades later, one that takes her to the stunning and mysterious Blackhurst Manor once owned by the aristocratic Mountrachet family.

Cassandra receives an unexpected inheritance after the death of her grand-mother, Nell. Cliff Cottage and its neglected garden are ill-famed amongst the Cornish locals.

It’s here that Cassandra will finally unearth the truth about the family, and solve the century-old mystery of a little girl lost.

Edie Burchill and her mother have always had a restrained relationship. So when long-lost letters, with the return address of Milderhurst Castle arrive, Edie believes that her mother hides an old secret.

Having been evacuated from London at the age of thirteen, Edie’s mother is taken to live at the lavish Milderhurst Castle with the Blythe family by the peculiar Juniper Blythe. It is there that she discovers the joys and dangers of books.

Half a century later, Edie goes to Milderhurst Castle in search of answers.

As she begins uncovering her mother’s past inside the deteriorating castle, Edie will discover way more than she signed up for.

The year is 1961. As the family enjoys a picnic by the stream during one hot summer day, sixteen-year-old Laurel retreats to her childhood tree house where she fantasizes about a boy called Billy, a relocation to London, and the promising future that awaits her. That’s until she witnesses a shocking crime that will forever change her life.

The year is 2011. Despite being a widely loved actress, Laurel still isn’t at peace with herself. Disturbed by memories of the past, she returns to her family home in a desperate attempt to solve the mystery of what she witnessed that day.

The lives of Dorothy, Vivien and Jimmy become interweaved after the three very different strangers, coincidentally meet in wartime London.

It’s June of 1933. The Edevane family is ready to celebrate the Midsummer Eve party at their country house. However, by the time the clock strikes midnight, the family will have suffered a loss so devastating that they leave Loeanneth forever.

Seven decades later, Sadie Sparrow, who works with the Metropolitan Police, stumbles upon an abandoned house while on a retreat at her grandfather’s cottage in Cornwall; learning of the baby boy who mysteriously disappeared.

Alice Edevane, now an old lady, lives a peaceful life until a young police detective starts asking questions about her family’s past; flooding back the same secrets that Alice has spent her whole life trying to run away from.

It’s the summer of 1862. A group of young artists led by the incredibly gifted Edward Radcliffe set camp on Birchwood Manor as a way of invoking innovation and artistry through isolation. However, by the time they depart, one woman will have been murdered while another disappears without a trace; with an invaluable heirloom also missing.

Fast forward to nearly one hundred and fifty years later, and a youthful London-based archivist by the name Elodie Winslow discovers a leather satchel.

Inside it is a sepia photograph of a striking woman adorning Victorian clothing, and an artistic book containing the sketching of a twin-gabled house by a river.

Why does Birchwood Manor feel so familiar to Elodie? And who is the gorgeous woman in the photograph?