She uses the pen name when writing paranormal romance and suspense novels.

She is a member of the Writers’ League of Texas, Romance Writers of America, and the Society of Children's Book Writers and Illustrators.

Deanna previously worked as a waitress, a free-sample girl, a high school teacher, an editor, and a professional photographer before finally getting her breakthrough in writing. 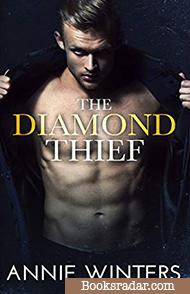 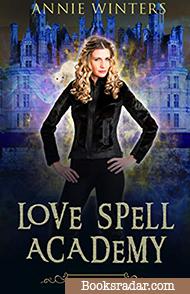 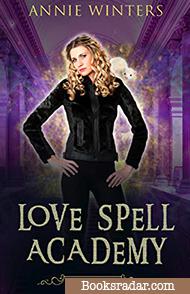 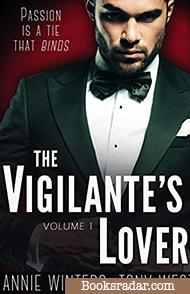 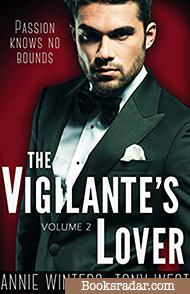 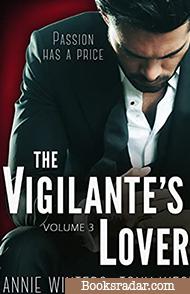 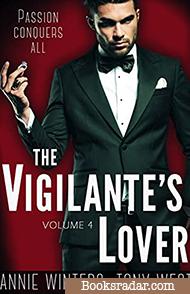 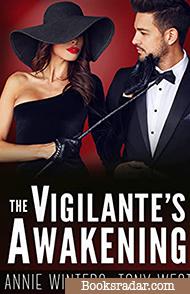 It is without question the largest and most daring mission of my life.

To commemorate the accomplishment, I hired a sexy dark-haired belle from my most preferred escort service.

Seductive and untamed, she is unlike any other girl I have ever encountered.

And I want her to be mine.

Having successfully made away with the best jewels in human history, stealing her heart shouldn’t be a challenge.

Nonetheless, I’ll find her. And she’ll be mine.

There are worse things than getting kicked out of college.

That’s something I learned when my mom’s ferret gave me a startling warning.

I should have listened.

Now stalked by a mysterious boy through a pewter bowl, and a shadowy wizard wants to abduct me and make golden babies.

I’m also meant to choose a number of members for something that I probably shouldn’t say here, since my dad could see this.

I have to fix this.

I’m able to perform magic, just like my mom.

I have to defeat the sinister forces and save the world.

I have to save myself.

Did you know that there’s a college for magical people, and I’m in it?

I’m surrounded by people whose work is to fulfill my every wish.

My primary responsibility right now is my harem.

The candidates ink their names on my arms, and now I resemble a mermaid biker.

I’m spoilt for choice, given the many attractive guys that surround me.

I have the delightful Caleb; the wickedly attractive Phantom; and Merrick, who is apparently my professor.

Want to know the worst part about these choices?

Someone wants to kill them.

Mia shakes as she goes through the letter from Ridley Prison.

The author of the letter passionately talks about seductive things that Mia knows nothing about.

But the letter doesn’t belong to Mia. It just landed on her address.

He is a man behind bars, and the right thing to do is to send the letter back.

As such, the man’s words excite her incredibly.

And so she sends him another letter, masquerading as the woman of his dreams.

It’s a harmless thing, as the man still has fifteen more years behind bars.

But what happens when he escapes?

She may have been abducted by Jax, but Mia doesn’t want to leave.

And some very influential people want him dead.

Nevertheless, Mia will do anything to avoid being returned to her tiny town.

Although she is brave and smart, Jax has to send her back.

Furthermore, as an inexperienced civilian, she can't join him on his quest for vengeance.

Alone in a deserted barn, he gives her an opportunity to prove her loyalty.

And if she accepts, there’s no going back.

When Mia’s house is the target of a malicious attack, Jax knows that he has to keep her close for her own safety.

Although she doesn’t have a family or a home, and has nobody to turn to, Mia is certain that she is destined to be with Jax.

And even if the worst happens in the coming days, she will still have enjoyed something she previously thought impossible.

Still pursued by a powerful organization, the duo can’t trust anybody—not even their friends.

Jax only has one chance.

Sometimes, one chance is all that one needs.

Jax and Mia have been sent into different paths.

None of them knows for sure if the other is still alive.

Captured by Jax's old flame, Mia is held against her will.

Jovana is dangerous. She doesn’t follow any rules but her own.

Elsewhere, Jax is being held by the Vigilantes.

Deceit and suspicion is threatening to bring the order of the most powerful organization of mercenaries and spies on the planet, to its knees.

Will Jax manage to save himself and Mia before it’s too late?

Mia never imagined that she would ever take someone’s life away.

Trained and experienced, she is now capable of defeating a man who is twice as big as her.

Jax, the man with the keys to her heart, looks poised to take over the reins of power at Vigilante network.

Nevertheless, Jax seems more concerned about his marriage proposal rather than the promising future that lies ahead of them.

Mia makes a vow. She needs to go for one final assignment.

And when she returns, she’ll answer his big question.

Although straightforward, this is unlike any other mission that she has ever been to.

Someone wants her dead, and not even Jax and his team may protect her.