Born in London in 1974 as the youngest of four siblings, he attended University College School up until the age of eighteen, from whence he made several travels across the Orient before pursuing an English Literature degree at St John’s College, Cambridge.

He began his career in television production, launching it in the popular BBC1 soap opera, EastEnders.

Since publishing his first novel in May 2014, Arlidge has gone on to release ten book featuring British police officer Helen Grace; from her time as a police rookie to a Detective Inspector in the Helen Grace Series. 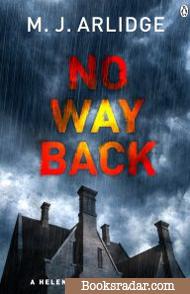 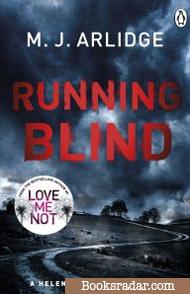 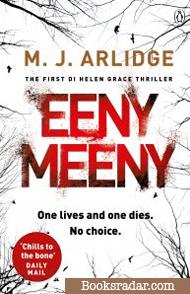 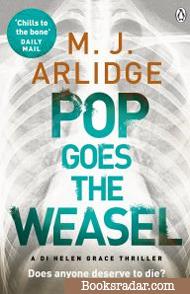 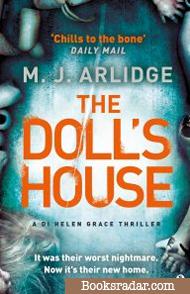 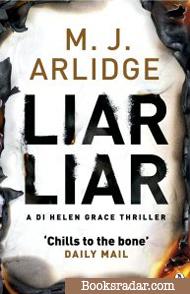 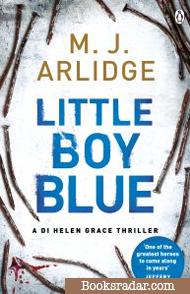 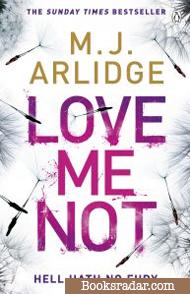 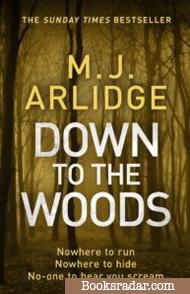 Down to the Woods

Jodie is only fifteen when she arrives at her third children's home. Hope abounds that this time round things will be different; that she'll be safe and looked after.

But the unfortunate truth is that Jodie has no one left to protect her. She must defend herself-she must change.

18-years old and fresh out of Police College, Woman Police Constable Helen Grace is the first to arrive on the scene of a fatal collision. Although her colleagues don’t notice anything amiss, and are convinced that the young man's death was nothing more than a tragic accident, Helen remains skeptical.

Who is the mystery victim? Why would he risk everything by running across a brisk and busy highway? What exactly could he have been running away from?

There' lies a dark, hidden secret in the quiet fields of Hampshire; one that Helen is committed to uncover.

In this E-book novella, Helen Grace is a female rookie in a man's world; facing insurmountable challenges as she races against time to serve and protect vulnerable lives.

When two people are abducted, imprisoned, and left with a gun, only one walks away alive when hunger and thirst set in.

Detective Helen Grace isn’t new to the dark sides of human nature, as she has her own, but the strange nature of the random victims in the case will leave her puzzled.

It’s a game more aberrant than anything Helen has ever come across, so much that she almost wouldn’t believe it if she hadn’t spoken with the shattered survivors herself.

But as more people go missing, and she starts joining pieces of the puzzle, nothing will be as terrifying as when it all starts to make sense...

The body of a murdered man is found in an empty house, and a gruesome souvenir of his killing is sent to his wife and children.

He is the first victim, but Detective Helen Grace is convinced that he will not be the last. But what would make a happily married man be this far away from home in the dead of night?

The media runs amok with the story, calling it Jack the Ripper in reverse: a serial killer preying on family men who lead secret double lives.

Helen can feel a dark sense of rage behind the murders, but what she can’t quite predict is how volatile the killer is, or what awaits her at the end of the chase...

When Ruby wakes up in a strange room, her captor restfully explains that nobody is looking for her; nobody wants her, except him.

Detective Helen Grace is summed to the scene when the body of a woman is found buried on a secluded beach. Helen can tell right away from the nature of the killing that the perpetrator is no amateur, yet the woman has been dead for years.

Why hasn’t anyone ever reported her missing? Well why would they, seeing as she has still been sending text messages to her family?

Persuaded that a criminal mastermind is on the loose; someone incredibly smart, frighteningly careful and all the more patient, Helen struggles to piece together the killer’s motive.

Time is however running out for a victim who is still alive...

Six fires in just twenty-four hours have left two people dead and several others injured in its wake; never has detective Helen Grace ever seen such destruction. It’s almost as though someone has schemed to burn the whole city to the ground.

With the entire town on high alert, Helen and her team must shrewdly go through the rubble and help identify the rampant arsonist- an attacker whose seemingly unquenchable thirst for fire and control is reducing lives to ashes.

Any misstep along the way could spell doom for Helen’s career, and lead to the loss of more lives. But as pressure compounds and more buildings burn, Helen’s own inferno of dark impulses threaten to consume her.

There is a booming nightlife in the darkest corners of the city where people can let loose and overstep the lines of work and play, of pleasure and pain. That sanctuary is however breached when a killer strikes, leaving the body of a man behind.

In a world where disguises and caution are the norm, a simple admission could unfurl a life. No one is nonetheless willing to come forward and admit what they know or what they saw. Even Detective Helen Grace, the woman heading the investigation, is no exception-given how she knew the victim and the victim knew her, perhaps more than anyone else.

But when the murderer strikes again, Helen must decide how many lines she is willing to cross in order to bring the elusive serial killer to book.

Detective Inspector Helen Grace has spent her entire life running; running away from her past, from herself, and basically everyone else who has ever attempted to draw close to her.

She has also spent her whole life hiding; hiding behind the badge, and behind her reputation as one of the most pre-eminent detectives in the country. All this however changes when she is framed for murder-becoming one of the most high-profile prisoners.

Detested by the inmates and lambasted by the guards at HMP Holloway, Helen has nowhere to run and nowhere to hide in a place where danger lurks at every turn.

But when a carefully mutilated body is discovered in a locked cell, Helen embarks on a mission to find the serial killer, before the murderer finds her…

It at first looks like a tragic accident when the body of a woman is discovered lying on the road. But when Helen Grace- back at Southampton Central after her release from prison- becomes the first person to arrive at the scene, it becomes apparent to her that it was a coldblooded murder. Yet who would target a much-loved wife and mother?

Elsewhere across town, a shopkeeper is killed while his customers survive unharmed. What could be the motive behind the killer's choices?

Across town, a shopkeeper is killed while his customers are left unharmed. But what lies behind the killer's choice of victims?

Helen works against the clock to solve the puzzling murders, but any mistake and more blood might be shed, including her own...

Down to the Woods

1
Down to the Woods

It first began with the wild horses, and has now spread to innocent men and women; hunted down and murdered by a faceless figure. Lost in the darkness, they try to flee, try to hide, and call out for help. But no one can hear their desperate cry for help.

Bodies of arrow-ridden victims hang from the ancient oaks of New Forest like bizarre pieces of fruit.

Who could be targeting vulnerable holidaymakers at the very peak of camping season? Is there a psychopath on the loose in the forest, or perhaps an element of occultism behind the killings?

Detective Inspector is on a mission to unravel the truth in what is quite rightly her most grueling case yet.