Gillian Schieber Flynn is an American writer, author and screenwriter.

Born in Kansas City, Missouri, she always had an interest in books and films thanks to her parents who were community-college professors.

Her most famous novels include Sharp Objects, Dark Places, and Gone Girl, which have all been adapted into either film or television, whereas her overall works have been published in forty-one languages across the globe.

She lives in Chicago with Brett Nolan, her husband, their children, and a huge black cat by the name Roy. 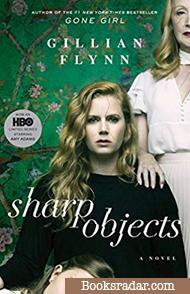 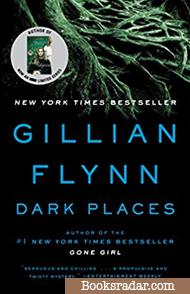 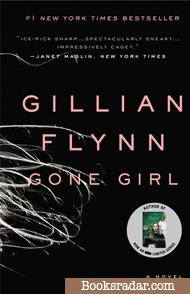 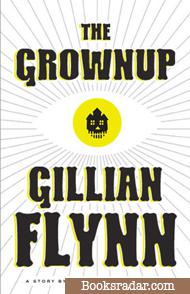 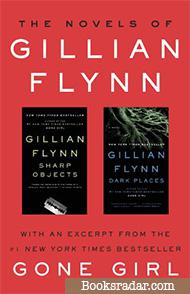 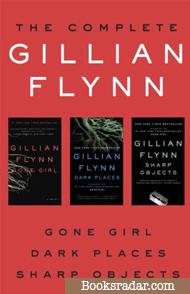 Reporter Camille Preaker is handed an unsettling assignment as soon as she returns from a short stay at a psych hospital. Her mission is to move back to her small hometown and provide a report on the killing of two preteen girls.

Camille, for the longest time, neither spoke to her neurotic, hypochondriac mother, nor to her beautiful thirteen-year-old half-sister who she doesn't know much about.

Now back in her old bedroom in her family's lush Victorian mansion, Camille is struck by the fact that she can relate to the young victims far too excessively.

Troubled by her own demons, the only way of getting the truth behind the story is seemingly through solving the psychological puzzle that has riddled her own past.

When Libby Day was seven-years old, her mother and two sisters were brutally killed in what was dubbed as “The Satan Sacrifice of Kinnakee, Kansas.”

She on the other hand lived to tell the tale; famously testifying that Ben, her fifteen-year-old brother, was the perpetrator.

Twenty-five years on, an underground organization—consumed with ill-famed crimes and going by the name the Kill Club—traces her with the hope that she will provide details that could prove Ben’s innocence; ultimately freeing him.

Presented with a chance to make a killing on her most unfortunate history, Libby reconnects with parties from that tragic night and presents her findings to the club.

She however finds herself back to where she began; running away from a killer!

Just when presents are being wrapped and reservations are being finalized, his smart and lovely wife mysteriously disappears.

It doesn’t help the fact that Nick oddly makes cringe-worthy descriptions of some of the physical attributes of his wife, but excerpts from Amy's diary reveal that the seemingly perfect alpha-girl could have easily come off as irritable.

With plenty of pressure being compounded by the police and the press, not to mention Amy’s passionately doting parents, Nick is forced to unleash an inexhaustible series of lies, deceits, and less-than-praiseworthy behavior.

He may be strangely non-committal, but could he really be a killer?

One young woman lives off of committing several levels of harmless fraud.

As she reads auras at Spiritual Palms on a wet April morning, another woman by the name Susan Burke walks in.

Our narrator, who isn’t named, promptly diagnoses Susan as a wealthy woman in desperate need of some thrill in her life.

When the "psychic" visits the strange Victorian home that has caused Susan so much fear and misery, she realizes she isn’t obliged to pretend that she believe in ghosts anymore.

When the two, along with Miles—Susan’s hideously imaginative son—find themselves in a horrifying battle to find the real source of evil, they must devise a way to escape it…if such a way exists.

This collection, available exclusively as an ebook, brings together the first two novels of Gillian Flynn, author of the #1 New York Times bestseller Gone Girl. In Sharp Objects, Flynn’s debut novel, a young journalist returns home to cover a dark assignment—and to face her own damaged family history. With its taut, crafted writing, Sharp Objects is addictive, haunting, and unforgettable.

Flynn’s second novel, Dark Places, is an intricately orchestrated thriller that ravages a family's past to unearth the truth behind a horrifying crime. A New York Times bestseller and Weekend Today Top Summer Read, Dark Places solidified Flynn’s status as one of the most critically acclaimed suspense writers of our time.

This exclusive book is a compilation of three novels by bestselling author Gillian Flynn.

A family’s past uncovers shocking truths behind a terrible crime in Dark Places.

A young journalist is assigned an unsettling assignment in her hometown in a move that will bring her face-to-face with own devastated family history in Sharp Objects.