A proud member of Mystery Writers of America, Sisters in Crime and International Thriller Writers, Sue also has an award-winning blog called the Murder Blog, where she posts every Monday.

She currently lives in northern New Hampshire with her husband and their two crows, Poe and Edgar, their squirrel Shawnee, and an enthusiastic chipmunk dubbed "Hippy". 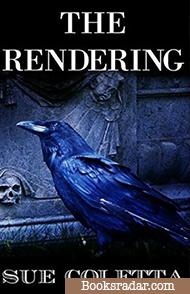 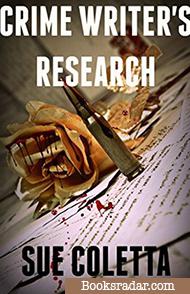 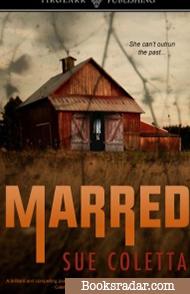 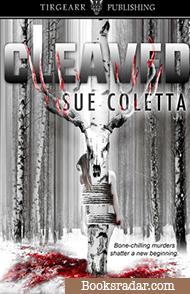 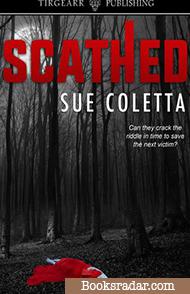 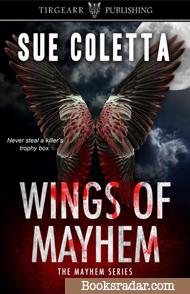 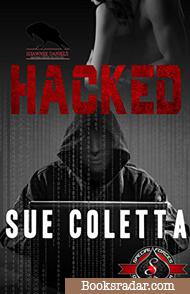 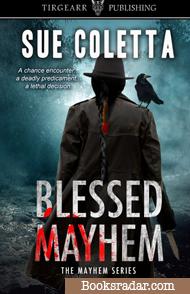 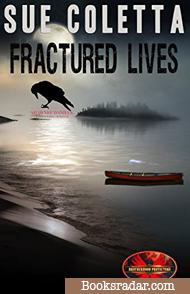 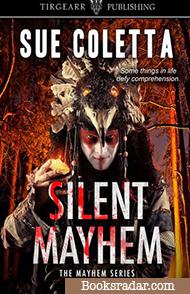 Looking for inspiration on creative ways to murder your characters? Then this research guide is exactly what you need.

Truth be told, being an author is everything but easy. Being a crime writer is even harder, considering how you need to make your scenes are characters come alive.

From the basics concepts like a fatal shotgun blast to the head to more creative ways of committing murder, and the nitty-gritty details such as the exact measurements needed to dissolve a body in lye or acid, this research guide will really come in handy.

With the knowledge gained from this book, you’ll be equipped with several creative ways of murdering your characters, whether for your novel, short story, or flash fiction.

This book is a collection of dark flash fiction with a bonus short story to lighten up the otherwise dark element in the tales.

Haunting Memories - Sometimes the one you seek isn't always what you thought they were.

Emerging Evil - When that small voice inside your head makes you go down a dark path.

Gut Instinct - Do we always trust our intuition?

K9 Christmas - A light, comical tale...some dogs have all the luck.

A Fighting Chance – Karma is a bitch.

One Regret - Perhaps it's just what the doctor ordered.

Sweet Revenge - He who laughs last...

After endless hours of research, award-winning author Sue Coletta has compiled this guide to provide other crime writers with useful information about murder, serial killers, crime, police procedures et cetera, that will add great credibility to your storytelling abilities.

The Table of Contents contains:

Seven Phases of the Serial Killer
The Terrifying World of Serial Killers
What Happens at The Body Farm?
Blood, Bodies, and Bugs
What Happens Inside an Autopsy Suite?
Exceptions to Search Warrants
Police Procedures
Forensics
Psychopaths & the Criminally Insane
Badass in Heels

From the Salem witch trials to the modern-day mafia, New England has been a hub for crime and murder for a staggering four centuries.

Whereas female killers are often portrayed as caricatures such as Black Widows, Angels of Death, or Femme Fatales, these five women had stories far more complicated than previously thought.

In this gripping new book, bestselling crime writer Sue Coletta explores the lives of these five women, from their broken childhoods to their first taste of blood, examining what prompted them to take the lives of more than one-hundred innocent victims.

When the home of Sage Quintano is invaded by a serial killer, the bestselling author barely escapes with her life.

At the advice of her husband Niko, who is a homicide detective, the two agree to relocate to the New Hampshire country, where he takes up the job of Grafton County Sheriff.

Sage however has secrets from that terrifying night, secrets she vows to take to her grave.

A mysterious caller then torments Sage, bringing back painful memories from her past.

When her twin sister suddenly disappears without a trace, a quick search searches on Niko's case files brings out eerie similarities to the Boston killer.

A deranged killer targeting innocent women is on the loose, and now he has her sister.

Bestselling author Sage Quintano writes about crime while her husband Niko investigates it. And together, the two form a formidable team.

None of them could however have counted on a deranged serial killer who not only stalks their sleepy community but also destroys their happy home; separating the very threads that glue their family unit.

A merciless serial killer is baying for blood. But why is he so determined to hunt down Sage?

From female victims glued with deer antlers, to nursery rhymes and bodies hidden in oil drums, the clues are as puzzling as they can get.

And for Sage and Niko, the truth will be beyond their wildest imagination.

The body of a woman posed in red-satin is found in the backyard of a weekend getaway cabin, with two full-bloomed roses in place of eyes.

In her hand is a strange envelope addressed to Sheriff Niko Quintano.
Inside, the serial killer has left a riddle which should be solved within 24 hours, failure to which he will strike again.

With a lot on his plate, Niko enlists the help of his wife, Sage Quintano.
The Crime Writer however has her fair share of problems, with a terrifying phone call from her past threatening her future.

Will Niko and Sage solve the riddle in time? Or will the killer leave another trail of blood?

It all began with a harmless stuffed animal, but ended in spine-tingling horror.

Five boys who were abducted and an adult corpse are discovered in the water shed of the tiny town.

Sage and Niko Quintano’s lives plunge into a dark realm of uncertainty after their son, Noah, is given a stuffed animal by a hooded-stranger.

Even more unsettling is the fact that the stuffed animal given to Noah is the same Christmas moose given to all the missing boys days before their abduction.

Could Noah be the next boy to be kidnapped?

As the couple struggles to connect the cryptic dots, they will soon discover just how bewildering the truth really is.

Jack Delsin is a devious white-collar malefactor believed to have misappropriated money from his employees’ retirement fund.

Determined to be the hero of the day, Shawnee Daniels breaks into Jack’s home with the intention of returning people’s hard-earned cash—much like Robin Hood would.

What she however didn’t expect to find there was deep, dark secrets that Jack wouldn’t hesitate to kill over.

It doesn’t take long for Shawnee’s life to escalate into a dangerous game of cat-and-mouse after Jack frames her for murder.

Will she be able to outwit the killer, prove her innocence and protect her loved ones before Jack strikes again?

When Shawnee Daniels is forced to attend the mandatory computer seminar, her immediate assumption is that she is being punished for hacking the Police Chief’s photos.

However, as soon as she arrives, the FBI enlists her help in stopping a serial killer on the loose.

The killer in question has been remotely hacking vehicles while the owners are driving them.

Even stranger is that the victims live in different states, with the only commonality being that they all drive Fords.

When Detective Levaughn Samuels is taken hostage, will Shawnee stop the killer or will she lose the only man that she has ever loved?

This book is a Mayhem Series crossover novella.

As notorious as Mr. Mayhem may be, he just isn’t your average serial killer.

Sure, he’ll kill you, but there’s no point being impolite about it.

With the assistance of his loyal compatriots, Poe, Allan, and Edgar, he commits crimes that shake the very foundations of the North Shore of Massachusetts.

When Mayhem has an encounter with Shawnee Daniels in the dark, the forensic hacker arouses his interest.

Unfortunately for her, she leaves behind something that she shouldn’t have. Or was it a premeditated accident?

This is the tale of one chance encounter, one deadly predicament and a lethal decision.

Couples are mysteriously disappearing in Sunset Cove at Long Lake. The authorities on the other hand appear to be more concerned not to tarnish the name of their popular tourist destination.

When Brandon “Boomer” Rayne, a former SEAL, fails to find his fiancée Daphne by his side upon waking up, he enlists the help of Shawnee Daniels and Detective Levaughn Samuels.

When the half-nude body of a female washes ashore, the two neighbors can’t help but wonder whether her death is relate to Daphne's disappearance?

Will they find Boomer’s fiancé? Or will the serial killer have his way?

When Shawnee Daniels receives a cryptic scroll surprisingly delivered by a familiar crow, she is shocked to learn that Mr. Mayhem, the most notorious serial killer in the North Shore, warns her that her life is in danger.

How could the same person who threatened to kill everyone she loves now offer his help?

A series of killings suddenly strikes Massachusetts and New Hampshire. A deranged killer is decapitating men and women before dumping their bodies on two area beaches.

When Shawnee uncovers a shocking secret, will she find the courage to move forward, or will the truth destroy her?