Stavros Halvatzis is a screenwriter, novelist and teacher.

Born in Alexandria Egypt, he was raised in Greece, but lived and studied in South Africa and the United Kingdom.

He also taught screenwriting and digital media in Australia, and holds a Ph.D in narrative studies.

A lover of loves cappuccinos, antique furniture and nature trails, Stavros is into all sorts of stories, from science fiction to horror and thrillers. 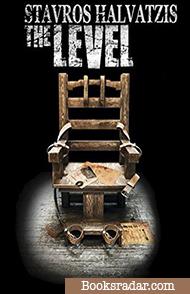 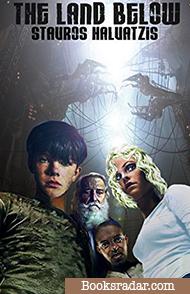 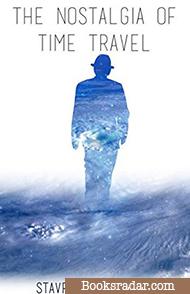 The Nostalgia of Time Travel 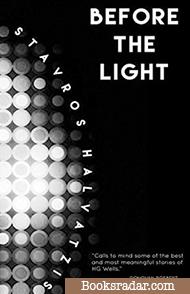 Before The Light
Reawakening 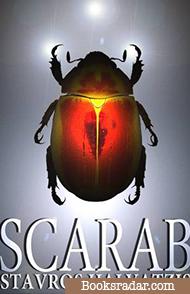 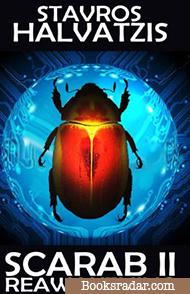 Vicious killers hunt down a man with no memory inside the twisted corridors of a derelict asylum.

A desperate computer programmer is determined to get rid of a flaw in her code before the software is released to an unsuspecting public.

These two lives will be brought together by a shocking secret.

Full of mystery and suspense at every turn, this book is suitable for anyone fascinated by the extensive nature of love, consciousness and the limits of personal freedom.

Buy now
3
The Land Below

Inside an underground goldmine, a strange engine keeps the last humans alive. When it begins developing complications, a young man connects it to the horrifying truth about the apocalyptic event that destroyed the world generations ago.

A desperate attempt to reach the surface in search of a better life however uncovers a lethal secret that could very well destroy their lives.

The Nostalgia of Time Travel

Benjamin Vlahos, an American theoretical physicist moves to an isolated resort town in Northern Queensland following the tragic and unfortunate death of his wife, Miranda.

There, he hopes to work on a set of equations in a desperate bid to prove that time travel to the past is possible.

As he goes about with his calculations, a terrible cyclone approaches, bringing with it ghosts from an unsettled past.

Buy now
3
Before The Light

What could have possibly caused the Big Bang that led to the creation of the universe?

And what has the most powerful quantum computer in the world, operating on board the space station Gravity, uncovered about this event that it refuses to disclose?

While on an assignment to find the answers, Chief Programmer Sam Yeager learns of a ploy to cripple the machine—something that could destroy the entire crew.

What is arguably the most potent secret in history is buried somewhere in a hidden chamber beneath the great Sphinx of Giza.

Older than the pyramids and even older than Atlantis, this secret has the power to change the world.

Powerful men will do whatever it takes to posses it. The only problem is that to get to it, one has to go through the living Sphinx itself.

It’s been six year since the intervention of the Man-Lion, a creature which resembles the Sphinx, and the quantum computer, in human affairs. Trouble is however on the horizon for Jack Wheeler and the distant love of his life, Emma White.

Locked up in the sunken city of Atlantis for drifting from the anointed path, the Man-Lion sends the Sphere of Ra to warn Jack about the imminent danger.

Dr. Kobus van Niekerk, an archeologist and rock-painting expert, discovers an object inside a bolder in the Drakensberg mountains of South Africa; one that seems to confirm several predictions that the earth will be destroyed by a super solar flare on 31 March 2014.

In a desperate attempt to prevent a disaster, Jack reunites the same team that took part in the strange events that occurred years ago thanks to Project Scarab.

Finding and rebooting the quantum computer will however give rise to another disaster.