Born and raised in New York City, Hawley earned a degree in political science from Sarah Lawrence College in 1989.

He dealt greatly with cases involving child abuse and neglect while working for the Legal Aid Society in New York City, before later moving to San Francisco where he worked in computer programming at law firms and as a paralegal.

He currently lives in Austin, Texas and Los Angeles, California, with his wife and their two children. 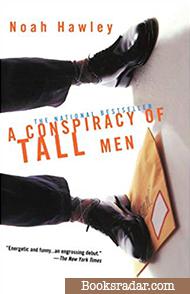 A Conspiracy of Tall Men 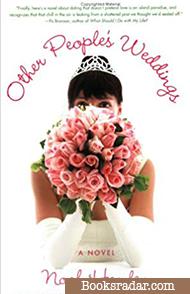 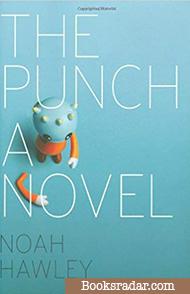 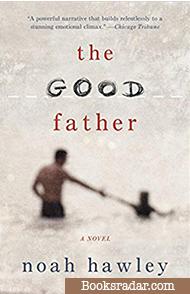 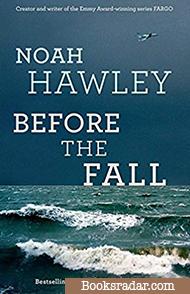 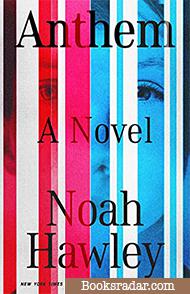 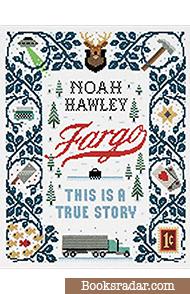 Fargo: This Is a True Story

A Conspiracy of Tall Men

Linus Owen’s marriage is on the rocks. A youthful professor of conspiracy theory at a tiny college within the outskirts of San Francisco, his wife Claudia heads to Chicago to visit her mother.

When two FBI agents however show up at his office, Linus is shocked to learn that Claudia has been killed in a plane crash on her way from New York to Brazil.

He is further shocked to discover that a man by the name Jeffrey Holden, the vice president of a top pharmaceutical company and the person who also bought Claudia the ticket, died beside her.

Seeking the services of two other conspiracy theorists, Linus makes a cross-country trip in search of answers.

Wedding photographer Laurie has over the last decade photographed over a thousand weddings. Curious as to what happened to those couples, she starts making calls. Some of the couples are still together while others have separated.

While taking photographs at a wedding, she meets a man who is seemingly a crasher. They share a few moments of intense chemistry before the man disappears. Upon going through her photographs, Laurie discovers that the man has been at eleven other weddings—something that prompts her to look for him.

A romance is sparked when the two finally meet again.

Joe Henry was always the uniting force in his family. Now that he is no more, his wife and sons gather to pay their last respects. But first, his loved ones must work out a few things.

David, the older son, believes that his life is falling apart, and that his loved ones are destined to desert him. Scott, his brother, can’t get over the belief that people are essentially rotten at heart, whereas their mother Doris just doesn't believe in anything anymore.

Chillingly funny, this is a contemporary American story of loss, family violence, and redemption.

Dr. Paul Allen is the Chief of Rheumatology at Columbia Presbyterian. He specializes in diagnosing patients with conflicting symptoms: patients other doctors have basically given up on.

Having had a son named Daniel in his previously failed marriage; Dr. Allen now lives a peaceful life in Westport with his second wife and their twin sons.

As he watches television with his family, Dr. Allen is shocked to hear the news report that the Democratic presidential candidate has been shot at a rally, with video recording showing Daniel as the assassin.

This is a moving story about the power of unconditional love in the face of insurmountable odds.

A private jet departs Martha's Vineyard for New York on one foggy summer night. Of the eleven people on board, ten are highly privileged while one is an unlucky painter.

Sixteen minutes after taking off, the plane plunges into the ocean. The only survivors in the crash are the painter, Scott Burroughs, and a four-year-old boy who is now the last remaining member of an incredibly affluent and influential media mogul family.

Was it a mere coincidence that so many influential people lost their lives? Or was this the result of a dark force at work?

What does it take to change the world?

For decades, Judge Margot Burr-Nadir has worked tirelessly, case by case, to administer justice from the federal bench of the Eastern District of the United States. Her position already seems like the highest possible honor. So she is surprised when a call comes from the President of the United States inviting her to accept his nomination to the Supreme Court—not least because in choosing her, in an unprecedented attempt to heal a divided nation, the President has reached across party lines.

For Margot, this should be among the brightest spots of an already charmed existence. But the call comes on a family trip to visit their oldest daughter, Story, who has, without warning, vanished as if spirited away in the middle of the night by forces unseen. Margot soon finds herself thrust onto the national stage in the middle of every parent’s worst nightmare.

The desperate search for Story’s whereabouts soon intersects with the mission of teenagers Simon Oliver, Louise Conklin, and a young man known only as the Prophet.

Together, they have escaped from the Float Anxiety Abatement Center in Chicago on the trail of man known as The Wizard: an unimaginably wealthy, almost mythical figure of unspeakable evil who has for years been taking whatever he wants without reaping the consequences.

Stopping him, this band of young people hopes to accomplish what their elders can’t or won’t do: fix a broken world.

Fargo: This Is a True Story

Buy now
Like
Fargo: This Is a True Story

This is the perfect collector's item to the hit TV show based on the film Fargo. A companion to the first three seasons of Fargo—a show created and executive produced award-winning author Noah Hawley, this book contains script selections, candid behind-the-scenes photography and exclusive interviews with cast and crew.

Get to discover what makes Lorne Malvo tick; find out about Kirsten Dunst's and Jesse Plemons's favorite scenes; what it was like for Ewan McGregor to play both Stussy brothers, and many more from the likes of Patrick Wilson, Carrie Coon, Mary Elizabeth Winstead.