Her books have sold more than a million copies across the globe, with the TV rights to her DI Adam Fawley Series acquired by the Fremantle group.

Cara, who currently lives in an Oxford neighborhood not very different from the ones in her novels, holds a degree and PhD in English literature from Oxford University. 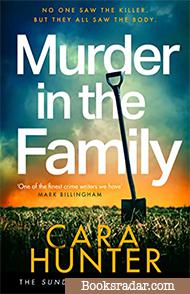 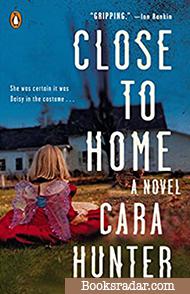 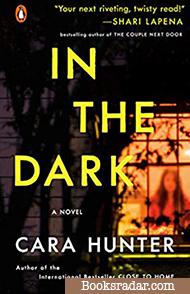 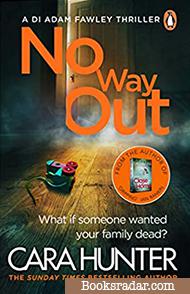 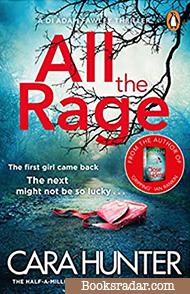 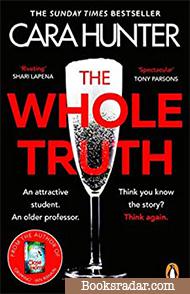 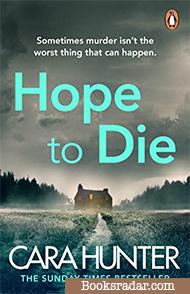 Murder in the Family

Can you solve the case before they do?

Welcome to Infamous: a true-crime TV series where a team of experts revisit the case that gripped the nation: the brutal murder of Luke Ryder.

His murder has never been solved.

In December 2003, Ryder was found dead, bludgeoned, in the back garden of his family home.

The case that stumped police will finally be solved – Luke’s stepson, Guy Howard, just 10 years old at the time of the murder, has brought together a team of experts to review the evidence and find the killer.

The key players will be reunited.

Secrets will be revealed – live on camera.

The family will speak.

But who do you think is telling the truth?

"How can a child just mysteriously disappear?"

When eight-year-old Daisy Mason mysteriously disappears from a family party in Oxford, Detective Inspector Adam Fawley is brought in to unravel the mystery.

Although nobody in the sleepy suburban settlement claims to have seen anything, DI Fawley believes that a member of the family could be responsible.

From Daisy’s mother, who seems to be hiding something, to her detached father and her unresponsive younger brother, the Mason family is quite strange.

That can only mean one thing: someone is hiding something.

Will DI Fawley uncover it before it’s too late?

A woman and a child, hardly living, are discovered locked in a basement, with their identities unknown.

The woman can barely speak, they have no missing persons report, and the old man who owns the house insists that he has never laid eyes on them before.

The discovery leaves the residents of the sleepy street in disbelief.

How could all this have happened without their knowledge?

Although everyone is in shock, Detective Inspector Adam Fawley knows that in the seedy world of crime, anything is possible.

And as he digs deeper, Fawley will uncover links to a cold case about another youthful woman and child who mysteriously vanished.

Buy now
2
No Way Out

Christmas is here but there is nothing festive about this holiday season.

Two children have just been removed from the ruins of their home after a tragic fire ravaged their house in North Oxford.

The toddler didn’t make it out alive, while his brother is in a critical state.

Why were these two young children left without any supervision?

Where is their mother? Why isn’t their father responding to phone calls?

While working on the case, Detective Inspector Adam Fawley makes a sickening discovery.

The fire was everything but an accident.

A deranged killer roams the streets, and it’s his job to stop them before more lives are lost.

Buy now
1
All The Rage

When a girl is abducted in Oxford, everyone fears for the worst.

This however isn’t like any other kidnapping, as the abducted girl manages to escape.

When Faith Appleford was brutally abducted and taken to an unknown location, she somehow managed to run away.

Nevertheless, she not only refuses to go to court, but also doesn’t want to reveal the identity of her captor.

DC Erica Somer however knows that Faith is hiding something.

With evidence scarce, the case might not go anywhere.

But what if Faith's captor makes a second attempt?

Will DI Adam Fawley and DC Erica Somer be there to save the day?

When an Oxford student accuses one of the university's professors of sexual assault, DI Adam Fawley's team think they've heard it all before. But they couldn't be more wrong.

Because this time, the predator is a woman and the shining star of the department, and the student a six-foot male rugby player.

Soon DI Fawley and his team are up against the clock to figure out the truth. What they don't realize is that someone is watching.

And they have a plan to put Fawley out of action for good...

Midnight. A callout to an isolated farm outside Oxford. A body, shot at point blank range in the kitchen.

It looks like a burglary gone wrong, but DC Adam Fawley suspects there's something more to it. Who exactly was the aggressor here?

When the police discover a connection to a high-profile case from years ago, involving a child's murder and an alleged miscarriage of justice, the press go wild.

Suddenly Fawley's team are under more scrutiny than ever before. And when you dig up the past, you're sure to find a few skeletons....