Ann Malley is a mother, wife, a staunch Christian and an author.

Seasoned by Providence, she writes about real women as they go through the journey of finding their happily ever after.

Her romantic suspense stories are characterized by deadly situations that demand faith and perseverance, often featuring personal demons that can only be overcome by faith and honest self-reflection.

A member of RWA, FHL, ACFW, and Inked Voices, Ann is married with her husband of 32 years, has three grown children and a spooky little kitty named Boo. 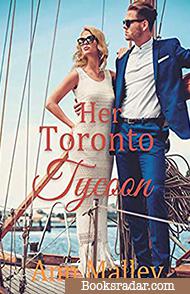 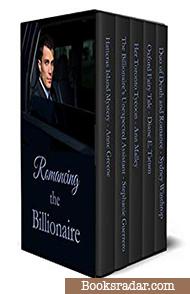 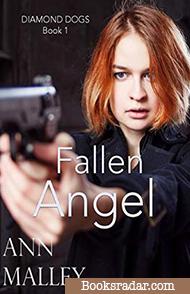 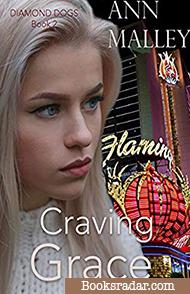 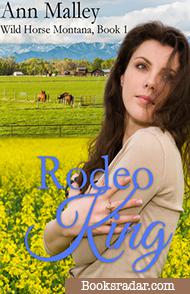 Caroline “Caro” Linton, a freelance journalist, has promised to keep off filthy rich men. She is determined to end the binge blonde girl partying full of a moment’s thrill and a lifetime of regrets.

Although her trust fund is in dire state, her startup magazine is beginning to gain traction due to its preoccupation with worthy causes.

When sins of the summer come back to haunt Caro, she is shocked to discover that Perry is carrying a baby who he believes is theirs.

And he won’t rest until Caro reveals the entire truth.

This book contains five romantic tales with elegant and sophisticated men that will leave you overwhelmed with admiration.

Angel Le Blanc, a single mom, has no option but to make it through the PTSD having been raped. The sinister man who fathered her child has sworn to take everything away from her if she doesn’t keep her mouth shut.

When Angel is however framed for terror trafficking and murder, there begins a quest for a new kind of help.

Roham Arshad, the CIA’s contribution to the Diamond Dog black ops task force, is skeptical about Angel’s innocence, unable to trust her after she dumped him only to conceive another man’s child.

Chased after by terrorists, the two have to trust in faith and family, lest they end up dead.

Despite her adorable packaging, blackballed intel analyst Gracie Snow has a bit of a temper.

When an FBI operation goes south, Grace is more than willing to take her chances.

Will she save the world or reinstate her name and avenge the brutal disfigurement of her brother?

Jay Sykes, her brother’s former best friend, certainly won’t stand in her way. The Army Commando may have derailed her career once, but Grace is older, wiser and tougher. Not her new partner, not even the terrorist interfering with her family, will be too much for her.

Through it all, Grace will learn that things work according to God’s will and He uses all things to the good.

Left childless and without money following the death of her husband, Leigh Ann Lacie moves from the city back to her home town of Wild Horse, Montana.

There, she crosses paths with her high school sweetheart, Frank Ferguson, who is now a prominent Rodeo King.

Leigh Ann loathes fame, as it got her husband killed. Frank on the other hand hates the fact that Leigh Ann rejected his marriage proposal several years earlier.

When Frank’s sister dumps her twin toddlers on him before taking off, the famed Rodeo king reaches an agreement with Leigh Ann: she is to take care of the twins in exchange of money.

A romantic spark is rekindled, but Leigh Ann has a dark secret why the needs the money—a secret that Frank should never find out.