Bill Rapp is an author and former diplomat of the United States federal government. He holds a B.A. from Notre Dame, a M.A from the University of Toronto and a Ph. D. from Vanderbilt.

Having spent the early part of his professional career teaching European History at Iowa State University, Bill spent the last 35 years working for the U. S. Government; something that broadened his perspective on Europe and much of the Middle East.

He has thus far written six novels, and is a proudly a member of The Mystery Writers of America, International Thriller Writers, and The International Association of Crime Writers. 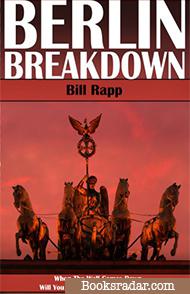 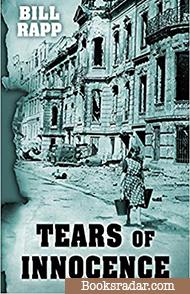 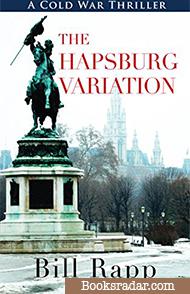 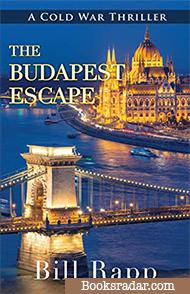 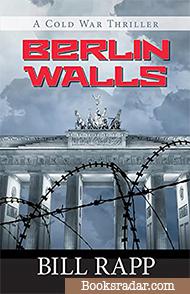 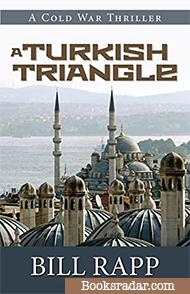 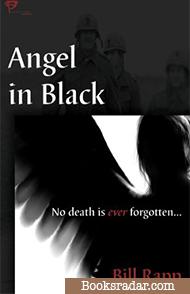 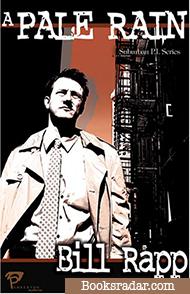 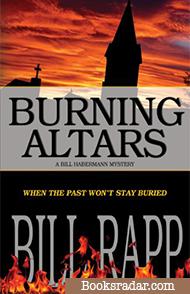 Upon his diplomatic assignment to Berlin in 1989, young American Karl Rosman finds himself drawn to a group of young revolutionaries determined to reach out to the West.

When one of their group members is murdered, the revolutionaries request Rosman to forward their story, and some sensitive information, to accomplices—far away from the feared STASI.

But as Rosman delves deeper into a STASI operation against the revolutionaries, his contacts are eliminated, making him a primary target.

When he turns to others on both sides of the Wall for help, Rosman learns that many of those he encounters have connections with his own family which fled the Nazis half a decade earlier.

Given how nobody’s loyalty is guaranteed, he must count on his own skills and instincts in his quest for survival and justice.

A young American military officer by the name Karl Baier arrives in a destroyed Berlin in the autumn of 1945. He is on an assignment to track down, debrief, and, in isolated cases, resettle German scientists who played a pivotal role in building the German war machine.

Karl however isn’t alone, as America’s allies during the war are now competitiors, similarly on a desperate search for Germany’s scientific and industrial elite. When he is swept away by a local woman, whose husband is coincidentally named Baier and disappeared on the eastern front, Karl agrees to help the woman find out about the fate of her husband.

The hunter however becomes the hunted in this tale of treachery, romance, and missing treasure.

Just eight years after joining the CIA, Karl Baier once again finds himself on the front line of the Cold War.

He is based in Vienna during the spring of 1955 where Austria and the four Allied Powers are on the brink of signing the State Treaty; a deal which will not only secure Austria’s independence but also hopefully reduce tensions in Europe. For the West however, the deal could secure Soviet hegemony in Eastern Europe and create a permanent division.

Tasked with investigating the death of an Austrian aristocrat and Wehrmacht veteran, Baier unearths an audacious ploy meant to block the State Treaty, and subvert Soviet rule in lands of the old Hapsburg Empire.

The mission however escalates into a personal one when Baier’s wife is abducted.

With no one to trust, not even in Washington, D.C., each turn will present a new set of challenges.

CIA officer Karl Baier has been running a highly-placed source in the Communist Party and Hungarian government from his post in Vienna for over a year. When he receives a warning that is source is in danger, Baier knows he will have to return to Budapest to find and rescue his agent if he is even alive.

Despite resistance from CIA Headquarters in Washington, Baier and a colleague will have to locate the Hungarian agent, overcome his reluctance and skepticism, dodge Soviet tanks, evade Red Army patrols, escape from KGB prisons, and disobey orders from Washington as they search for a way to freedom. Along the way he will discover support and betrayal where he least expected it.

August, 1961: CIA officer Karl Baier is back in Berlin just as the Wall is going up and the world appears to be on the brink of a new war. Baier must help a KGB defector escape East Berlin and find his brother's killers in return for information on Moscow's plans, but with a Soviet assassin and the East Germans on their trail-all while his wife's parents are trying to flee East Germany.

CIA officer Karl Baier is sent to Turkey to uncover the reasons behind the recent deaths of three Soviet assets at the height of the Cuban missile crisis. He discovers, however, that the three deaths are only the beginning. They are part of a broader effort to change the role of the United States in Turkey and the Middle East and undermine its determination to block the Soviet plans for Cuba and beyond.

Buy now
1
Angel in Black
Bill Habermann, a private eye, receives a client who suspects that her husband is having an affair. He however finds himself searching for a killer after the subject is found dead.
When his own life is however threatened, the private investigator comes to learn that the case is shockingly linked to his military history in Vietnam.
In order to solve the case, Bill turns to his old comrades from that time. They may not only hold the key to unraveling the murder mystery, but also solve another that took place many years ago.
While digging into the case, Bill however unearths a well hidden, longstanding secret that has strangely followed him home.
Author: Bill Rapp
First Release: 2006
ISBN: 978-1563153761
Publisher: Pemberton Mysteries

Private Investigator Bill Habermann is caught up right at the centre of a murder mystery after an anonymous caller summons him to the scene of a murder.

From the offset, it looks as though the murder is linked to mob activity leading to the control of Chicago’s crucial water supply facilitating for the exponential growth in the Chicagoland area.

As more bodies keep surfacing, Habermann is swept into the arms of Sharon Syracusa, the stunning wife of the original murder victim.

Can Sharon however be trusted? Does she have evidence that will tie the mob to a billing scandal, as she claims she does? Or is she just selling Habermann down the river?

The year is 1922. A member of the Klu Klux Klan ends up in jail after being tied to the burning of a church in Naperville, Illinois.

Several decades later, the case resurfaces when an unexpected visitor walks into the office of private investigator Bill Habermann.

The potential client in question claims to be the grandson of the man who spent nearly 20 years in jail for the crime. Even more enthralling is that the youngster claims he holds proof that could not only clear his grandfather’s name but also prove his innocence.

Habermann eventually decides to take up the case after an unprecedented turn of events surrounding the young man; one that leads him all the way into northern Indiana.

This is a tale of just how hard it is to escape the past.